Jackbrooks2580 Posts: 68 ★
October 2018 in Strategy and Tips
Hey guys, please I need you to kindly help me decide which of my champ should I focus on ranking up as to face the collector and 100% act 4 exploration. What champs will also be good to explore master event quest. Thanks for your advice. 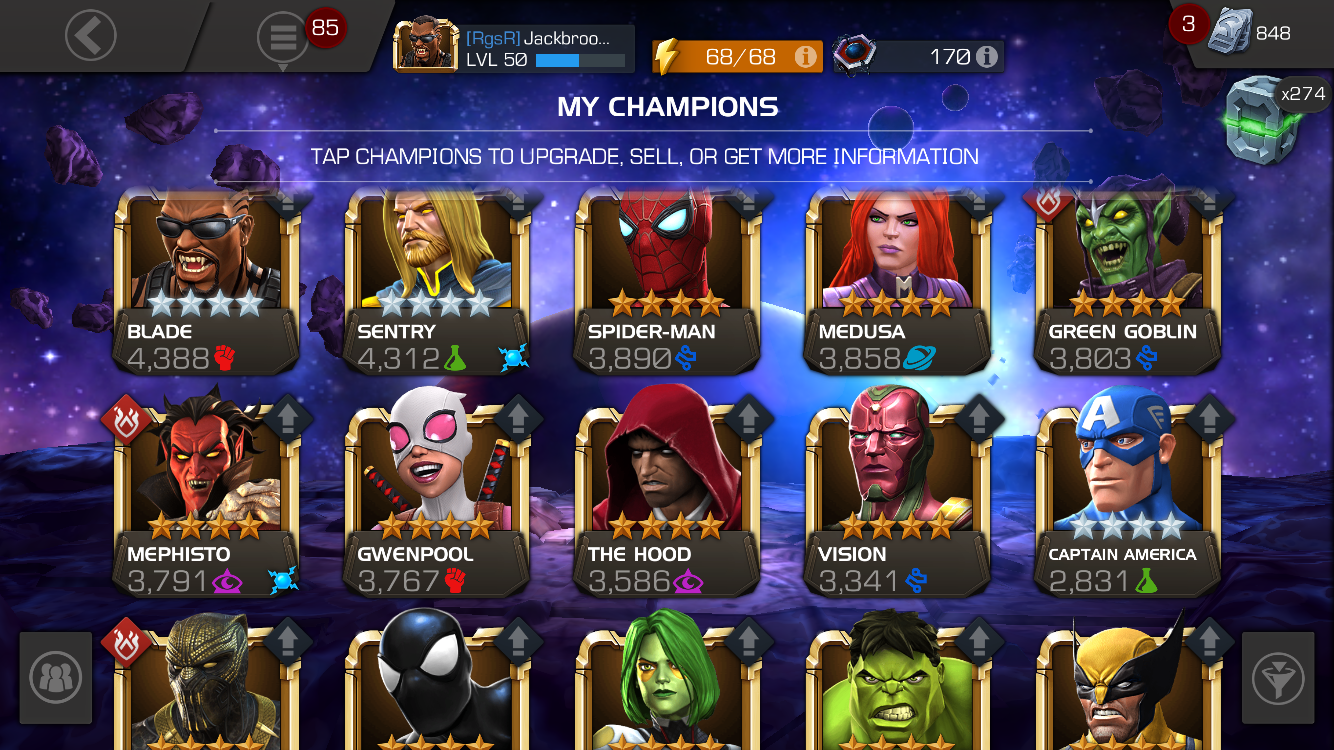 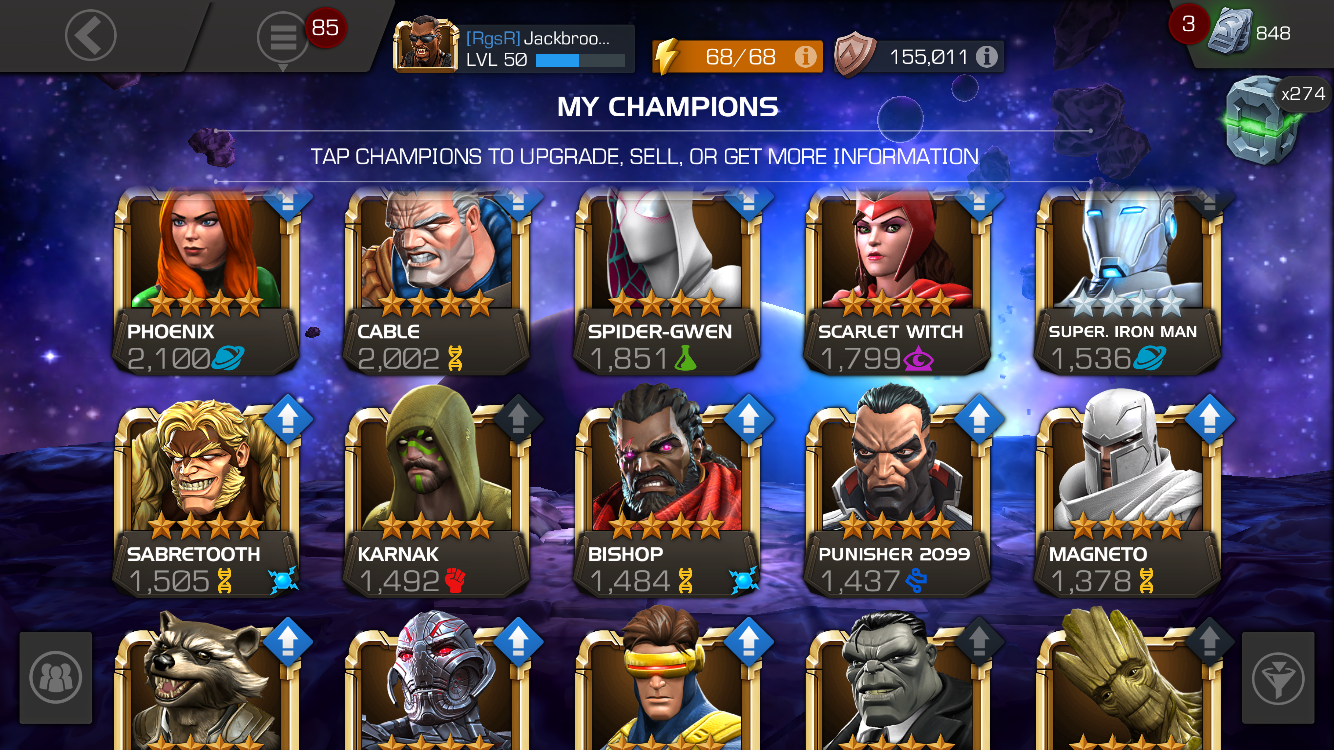 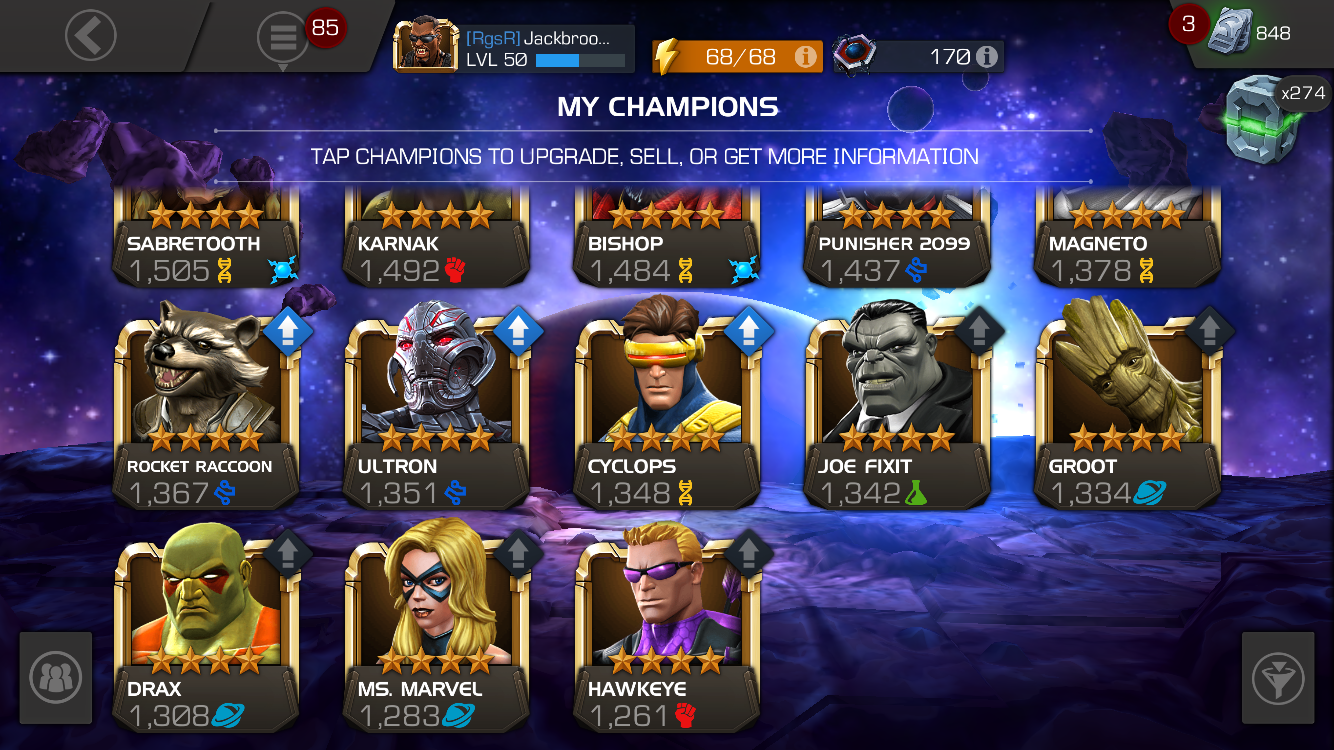