Looking for new alliace gold one or better 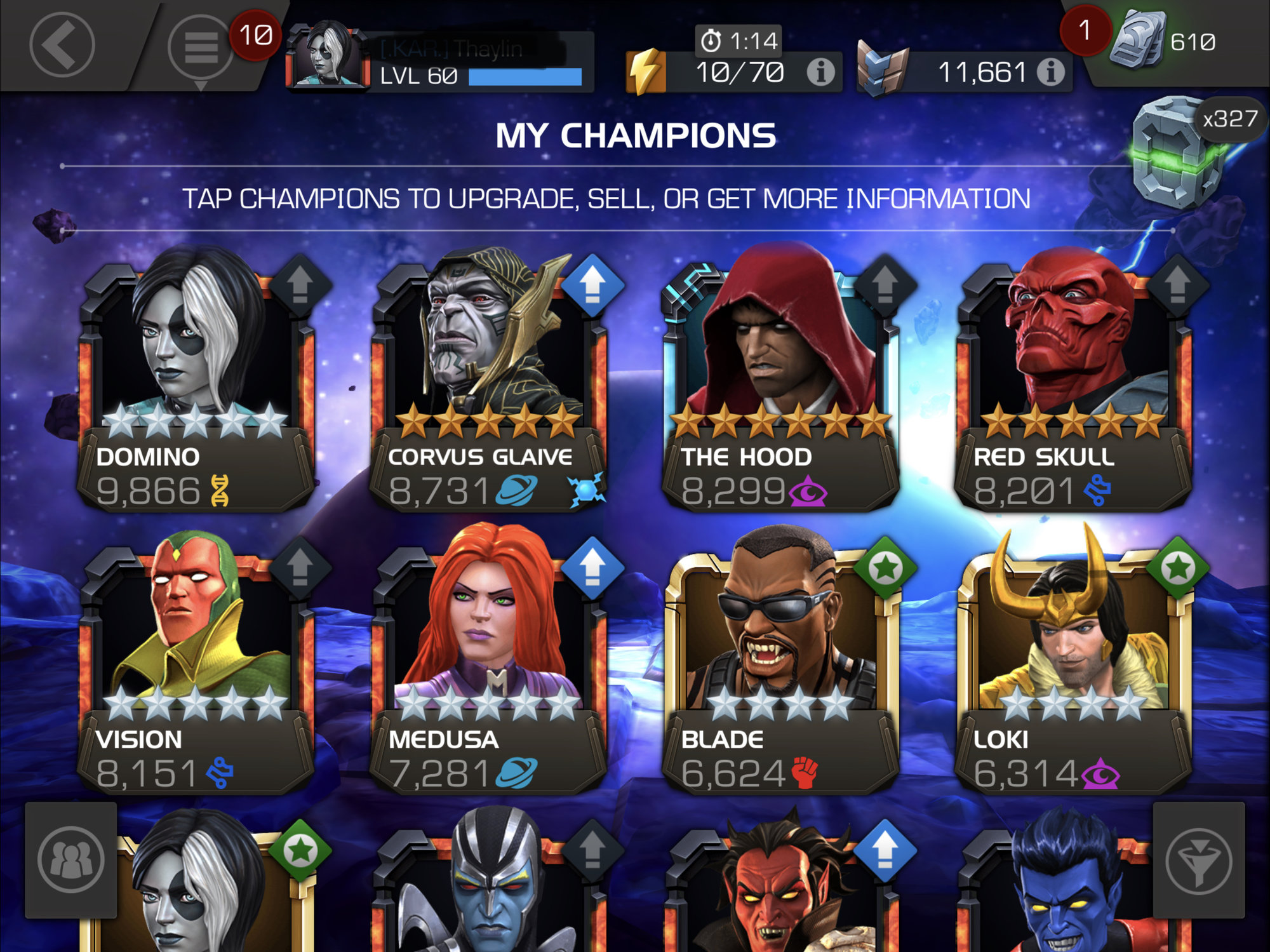