How to beat the Champion Challenge Heavyweight fairly easily.

StarDarts_89 Posts: 419 ★★
November 2018 edited November 2018 in General Discussion
I'll get straight to the point. There is a node in this challenge known as Knock-Out!. This node allows you to instantly KO the opponent once you reach a 300 hit combo or stun the opponent for 10 Seconds straight. There are only 2 Champions in the game that can reliably get a 10 Second stun. Ægon & Punisher 2099... P2099 in particular. 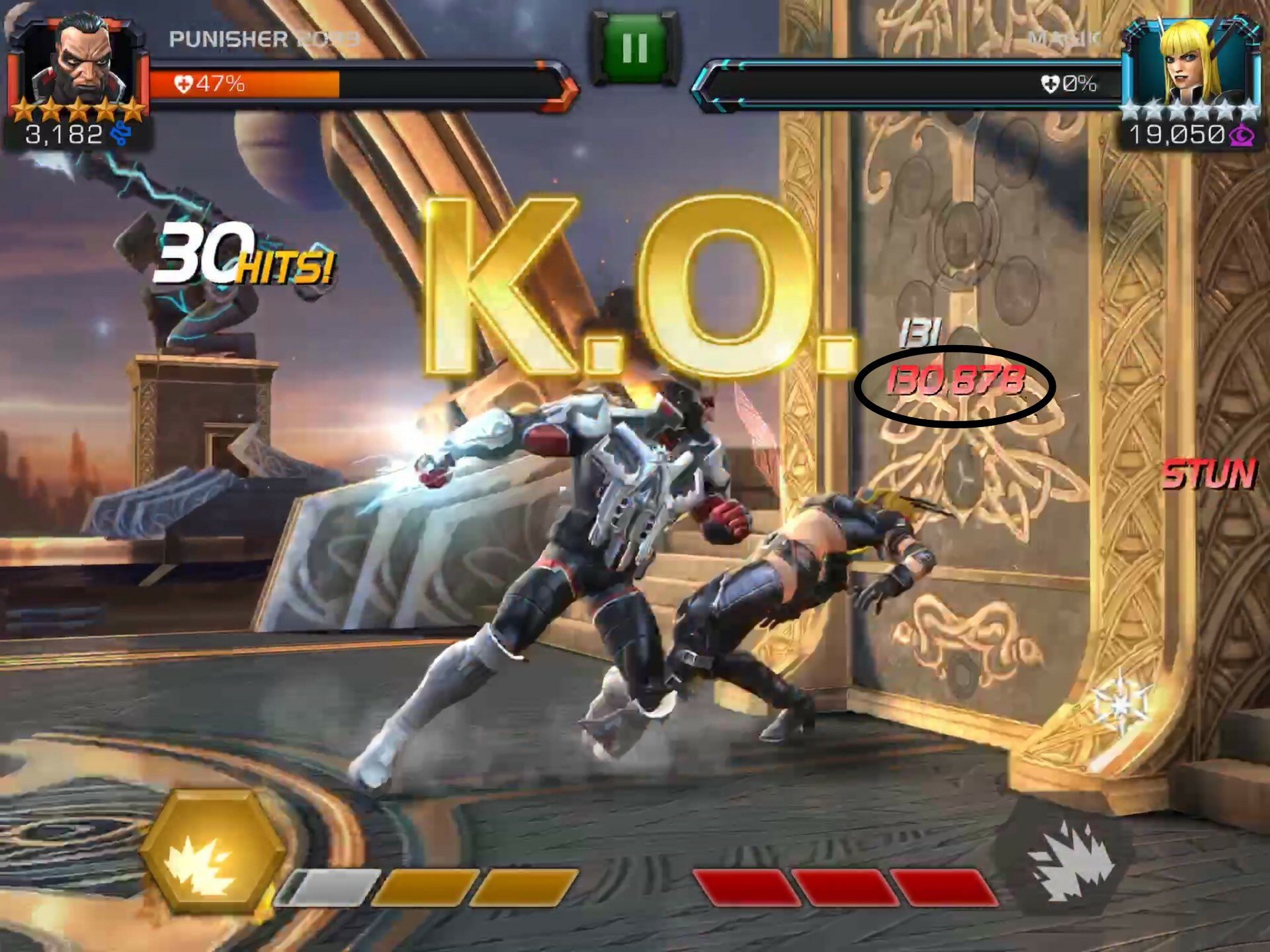 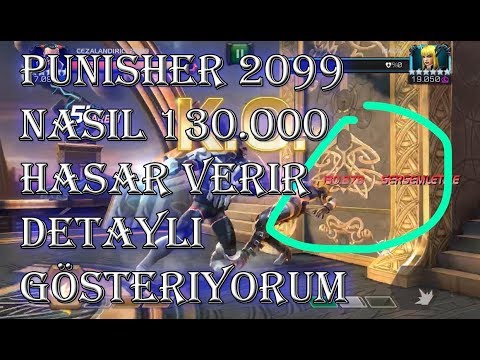 First, you must have the Stupify Mastery maxed. Then, in fight, you need to build to at least 85 Battery. You can do this by spamming the SP 1. Last but not least, have the opponent backed against the wall, otherwise your heavy will push the opponent too far back to repeat the attack. Just spam the Heavy Attack until the opponent is dead. This method is fairly easy.

This however, will NOT work on The Champion or Hyperion. As for Hyperion, I'd suggest using Magik, Void or Scarlet Witch. For The Champion, Morning Star & Symbiot Supreme are the MVP's.
Good Luck