That’s not how buying in bulk works!

Epsilon3 Posts: 1,138 ★★★
December 2018 in General Discussion
Take it from someone who works in bulk grocery/retail… it’s supposed to be CHEAPER to buy in bulk so um… what happened KABAM?! 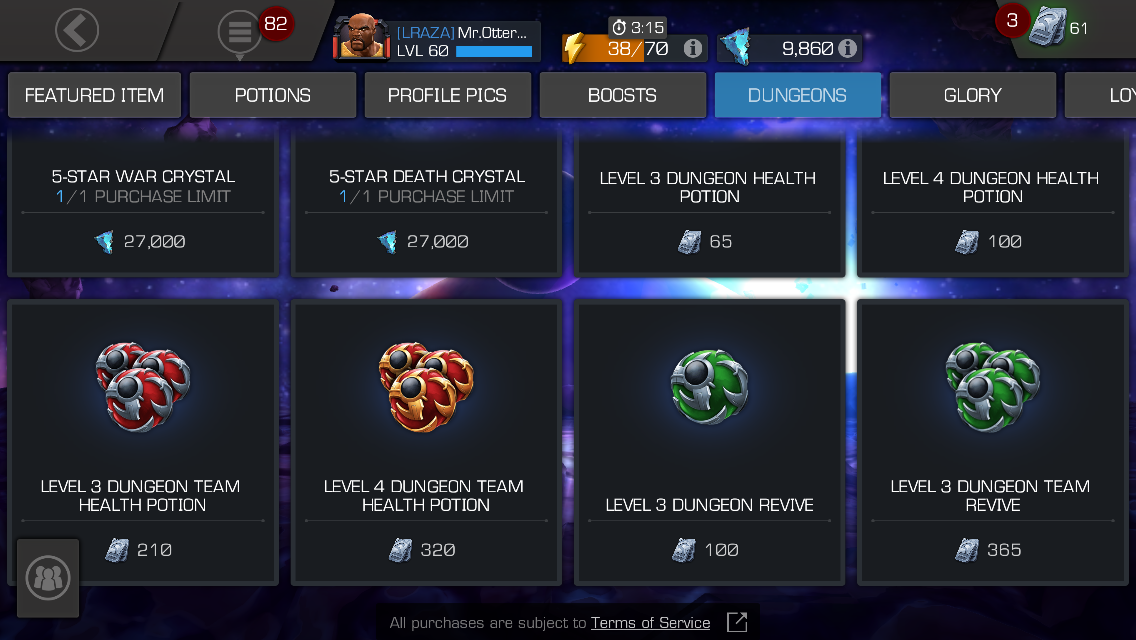