Just pulled this guy and I hear he's good. Any usage tips? 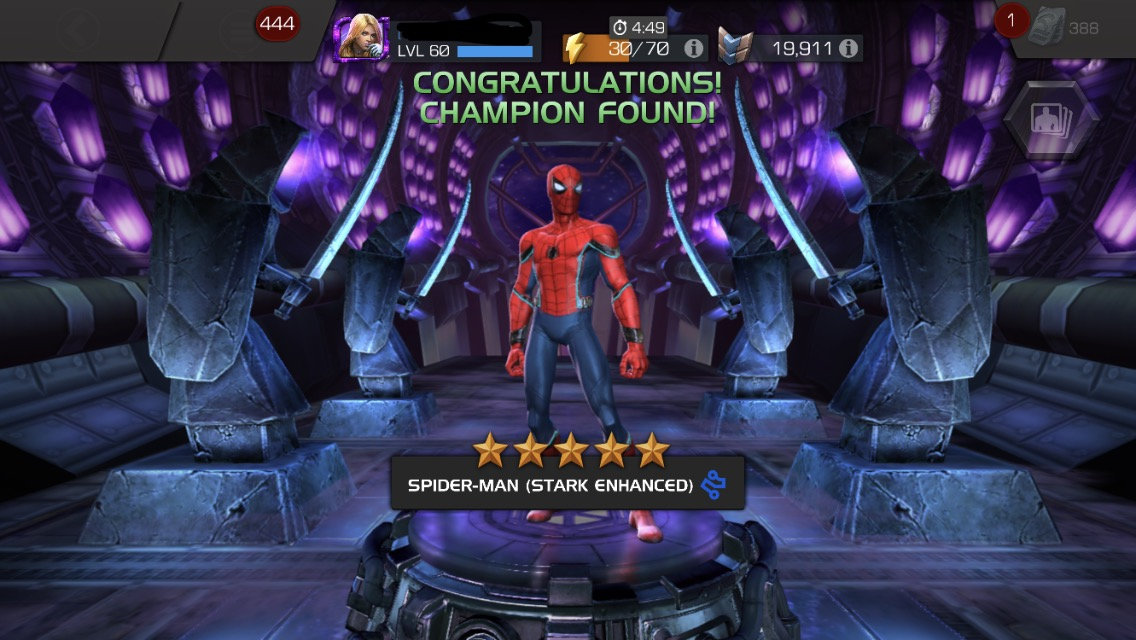 Like the title says, just did my first completion of act 5 and popped the basic crystal and got him. Never got a 4* version of him so idk how to use him.

The only useful thing I know so far is that his heavy can drain some power.

Any tips and tricks are appreciated!