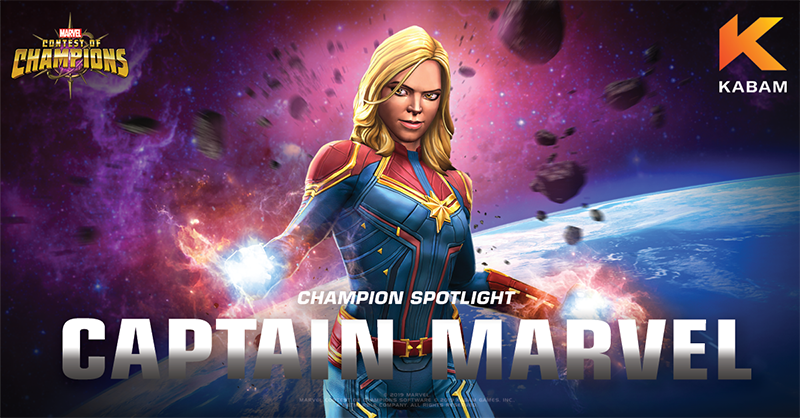 SUMMARY
Captain Marvel is an all around powerhouse champion who gradually taps into new powers as she takes on more damage. Her ability to absorb Energy and convert it into her Binary Ignition form turns her into a Indestructible damage dealer just when she needs it most.

ENERGY ABSORPTION Developer Note: When playing as Captain Marvel, managing her Energy Charges at the end of a fight will impact her strength throughout a quest. More Energy Charges saved between fights means going into the next fight with the option of activating Special Attacks and Binary Ignition sooner. 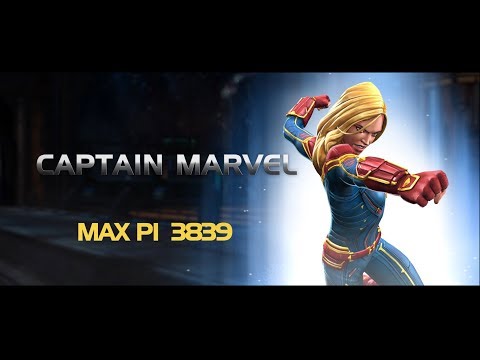