Is this a forum glitch or another action taken by Kabam without explaination?

WOK Posts: 468 ★★
March 2019 in General Discussion
Apparently I do not have permission to open the discussion I had started regarding some odd findings although the notifications of peoples comments are still present. My post is nowhere to be found in my profile history nor the comments left by community members. #moderators could you please provide some insight to why this may have happened? Thanks 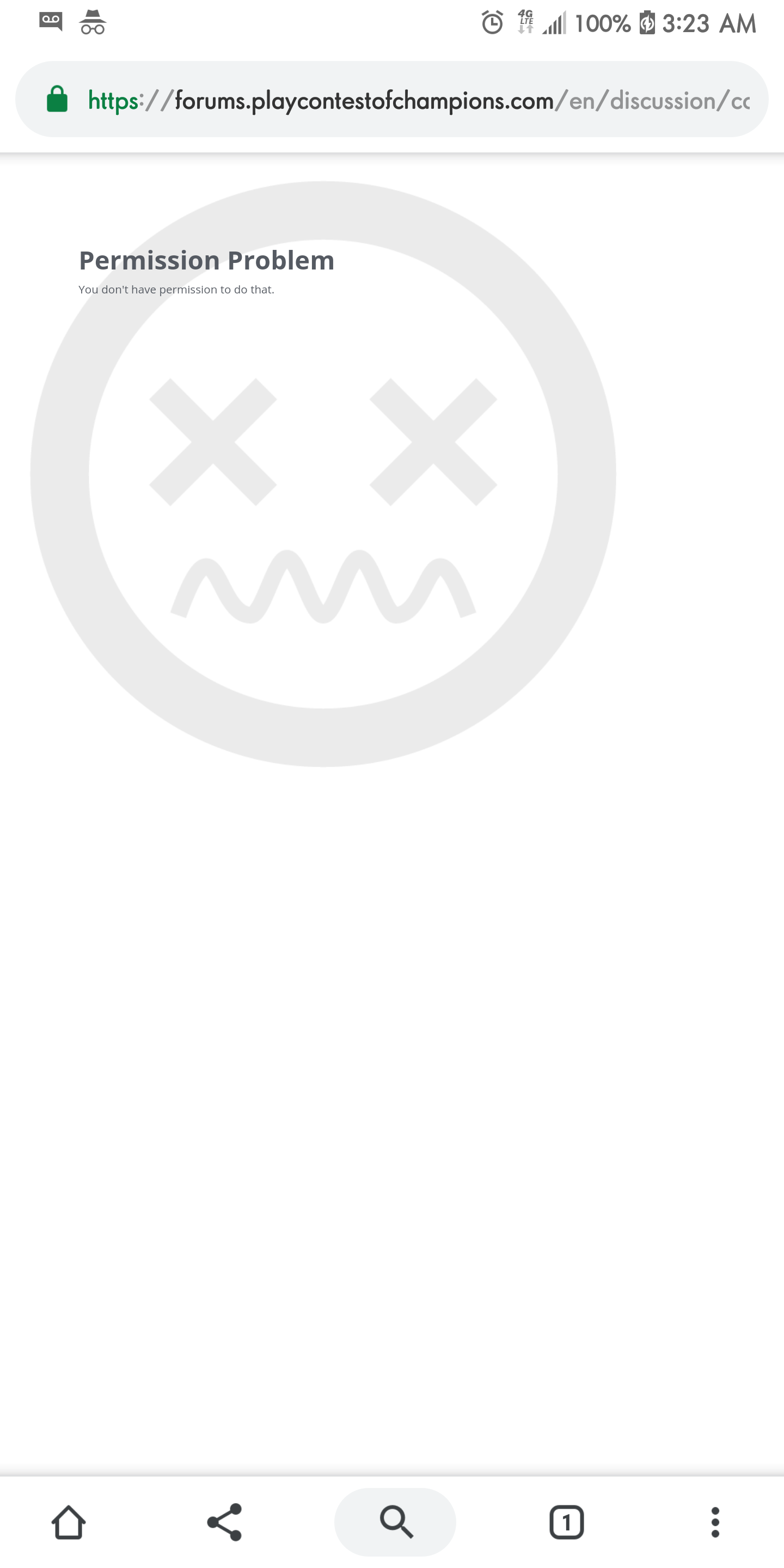