Active Boosts: No boosts, no synergies 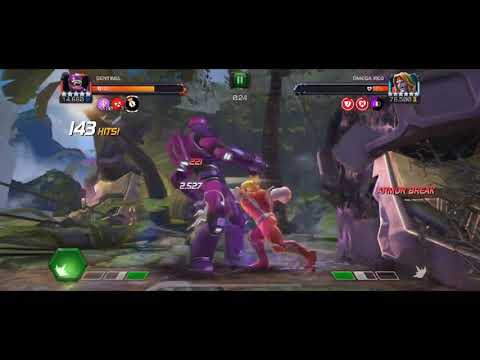