Eviscerator Posts: 350 ★★
April 2019 edited April 2019 in Bugs and Known Issues
I was doing act 5.3.4 (mystic resistance path) earlier and noticed a bizarre glitch while using corvus. Every character in that lane had an 80% physical resist node but i wasn't afraid, corvus has true damage. However, when he armor breaked an opponent through parry, his damage significantly decreased, whereas when they were not armor breaked he did consistent damage. When their armor was reduced it seemed to ignore his true damage. Has anyone else seen this? 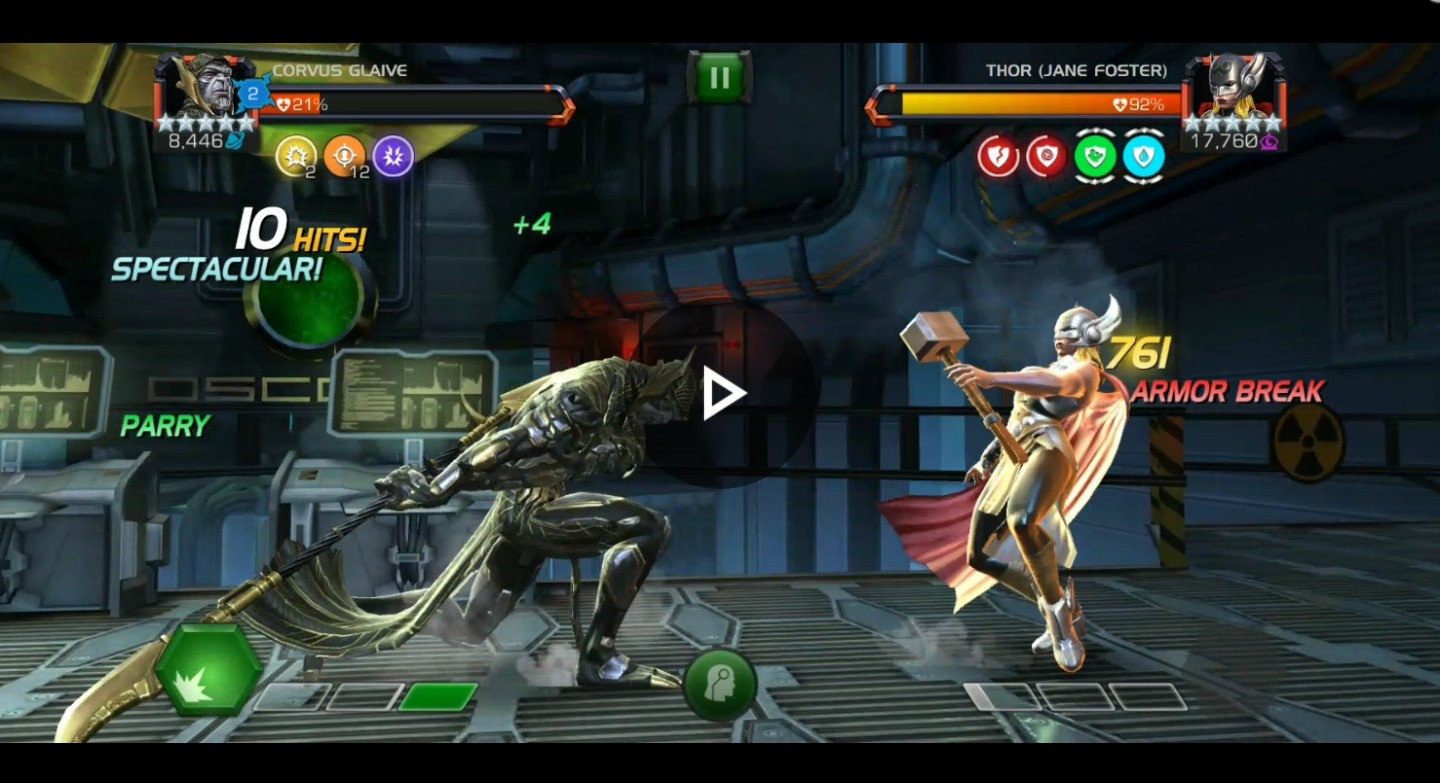 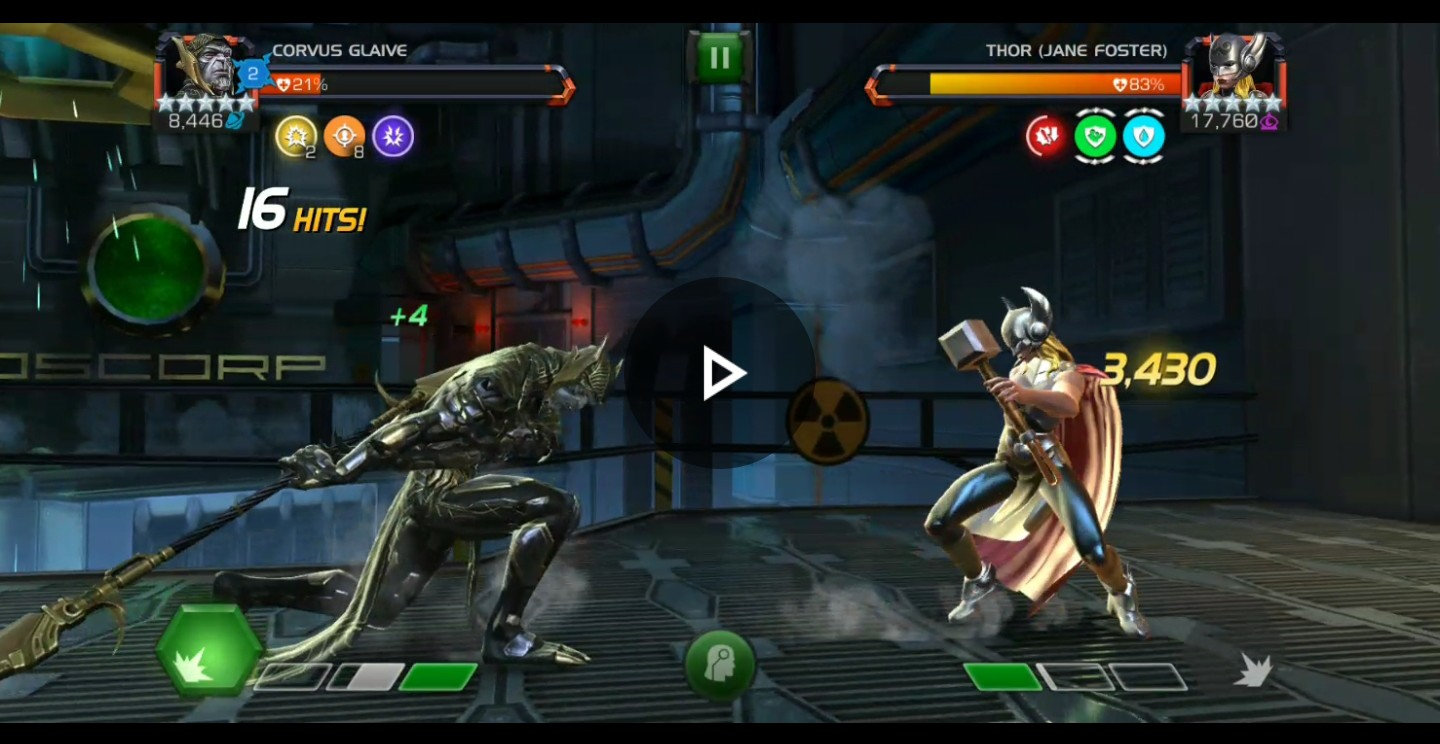