CoatHang3r Posts: 4,952 ★★★★★
June 2019 in Bugs and Known Issues
I activated Human Torch’s pre-fight ability in AQ map 7 and it did not place nova flames instead of incinerates. Maybe it had something to do with the screen refresh afterwards but will do further testing later in the quest. 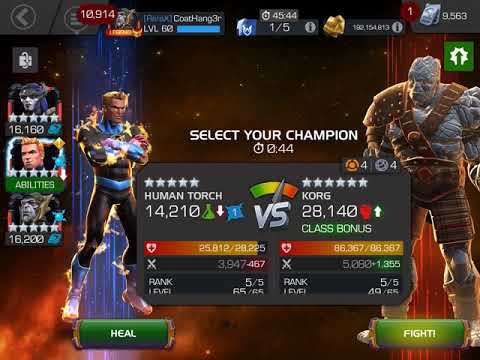