EgeC Posts: 128 ★
August 2019 in Bugs and Known Issues
Is he getting shocked because it's a passive debuff? Or is this a bug? 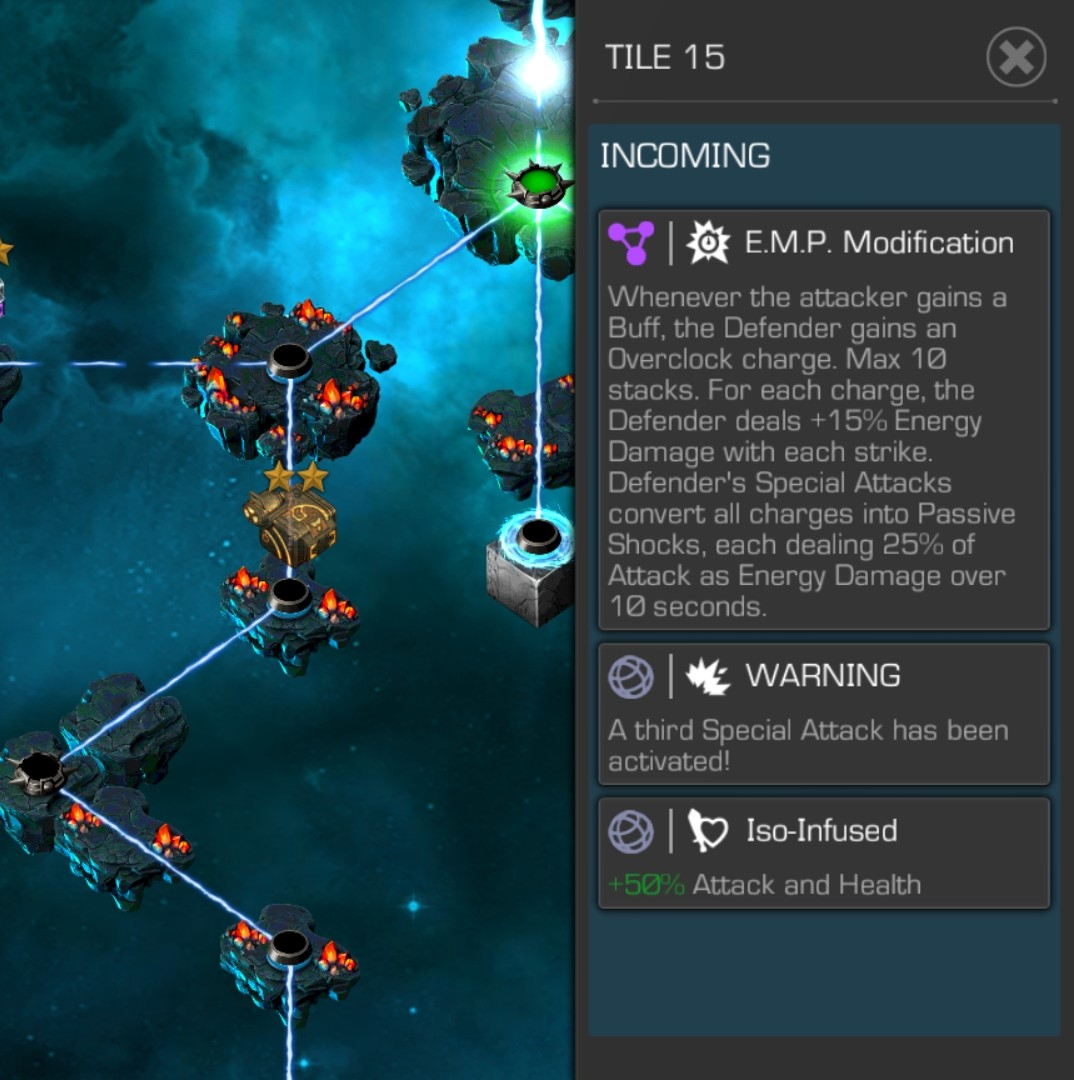