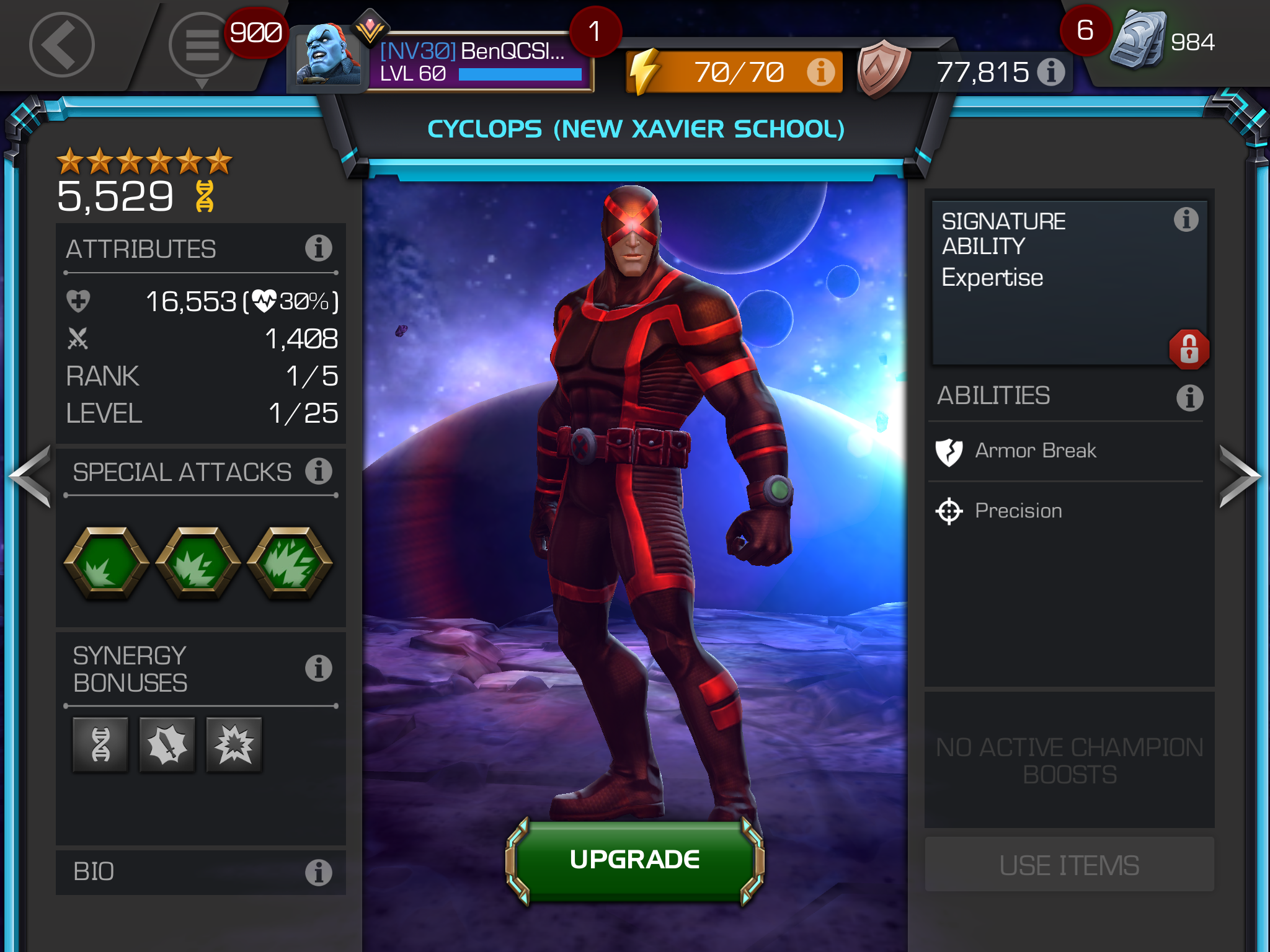 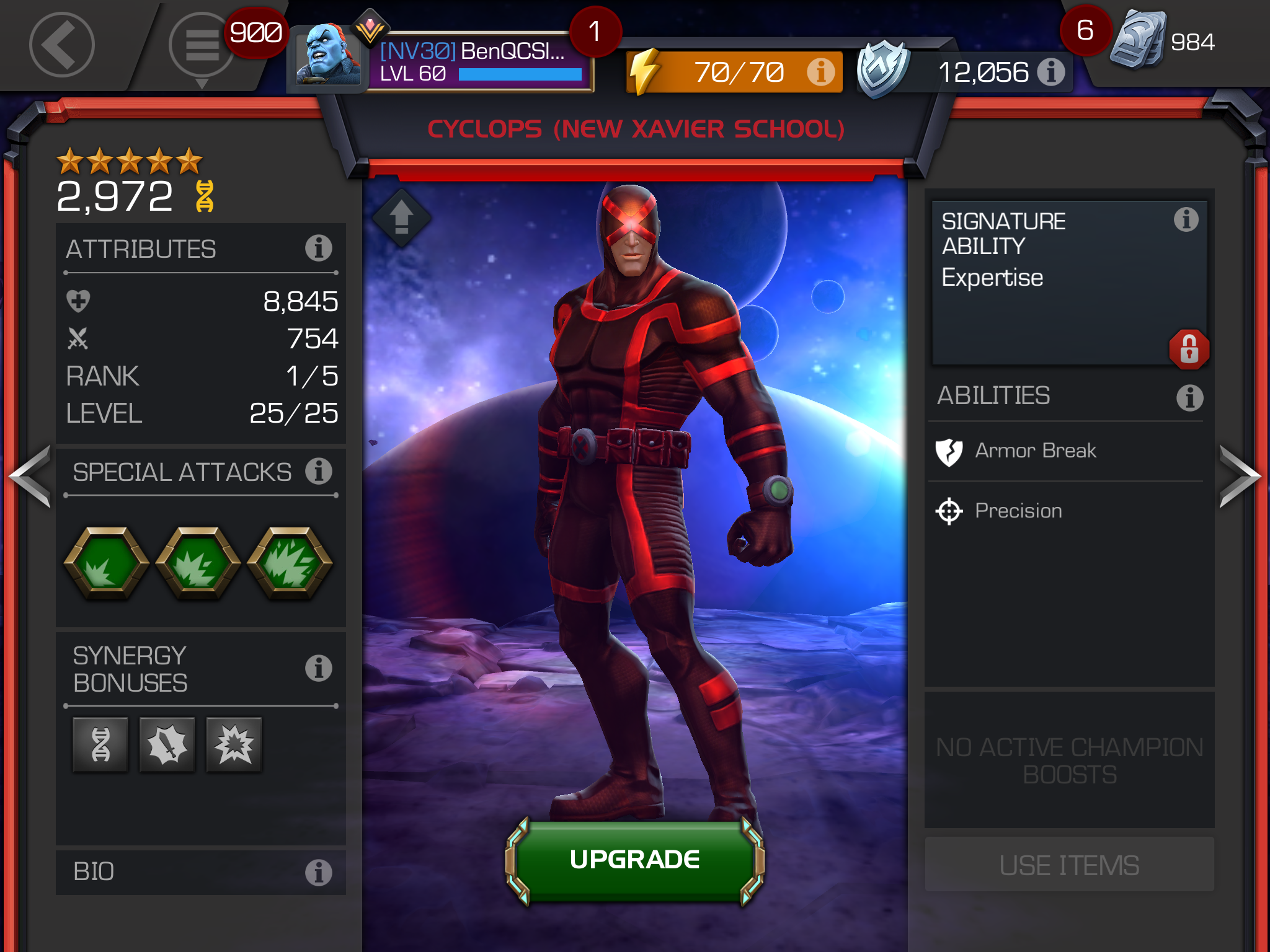 This is what mr holy grail gets for is F2P account 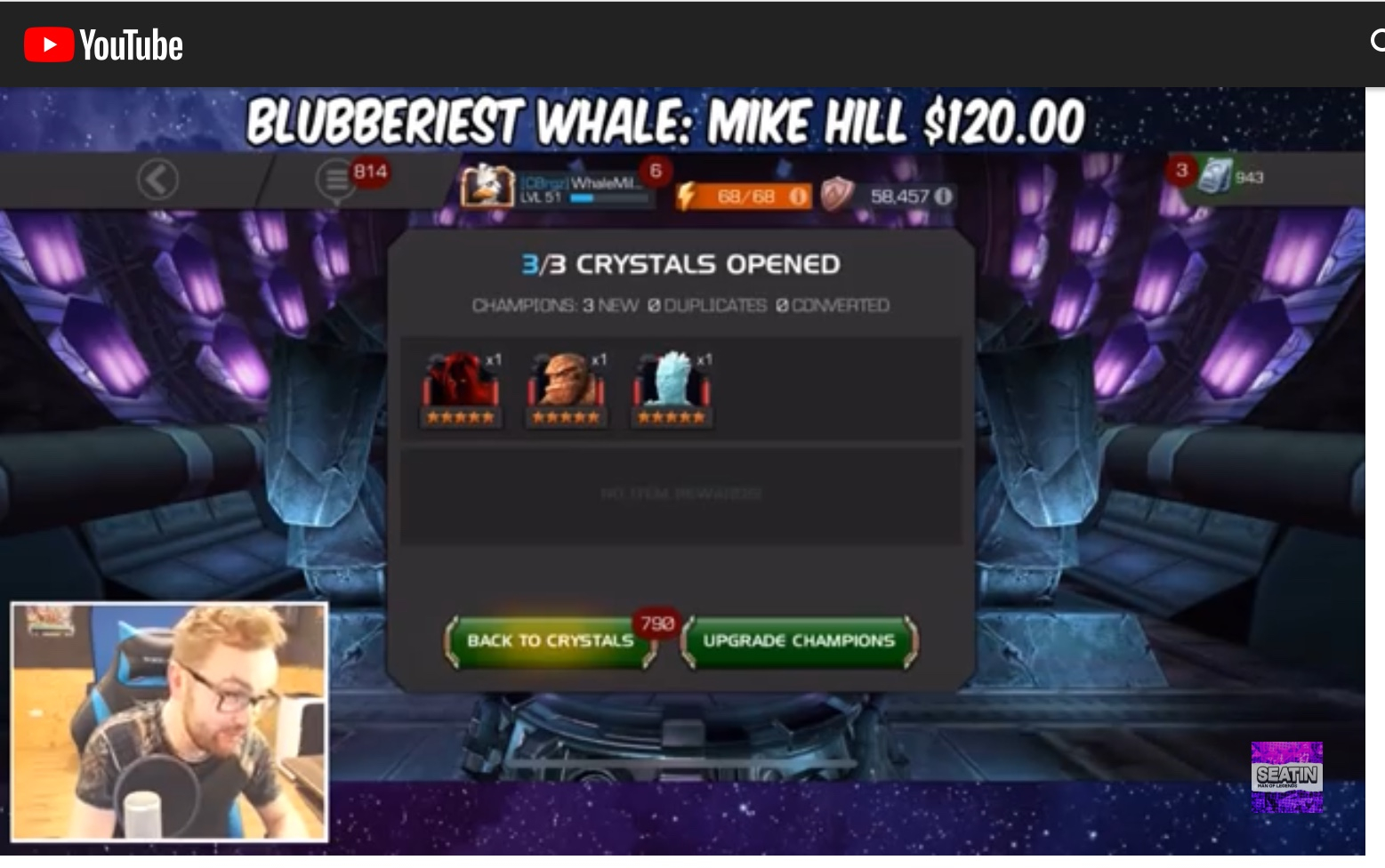 This game is rigged... hit me with all the disagree and all the RNG, conspiracy theory, i dont care anymore... after the shehulk fiasco, this is just plain BS from kabam.
33
«123»