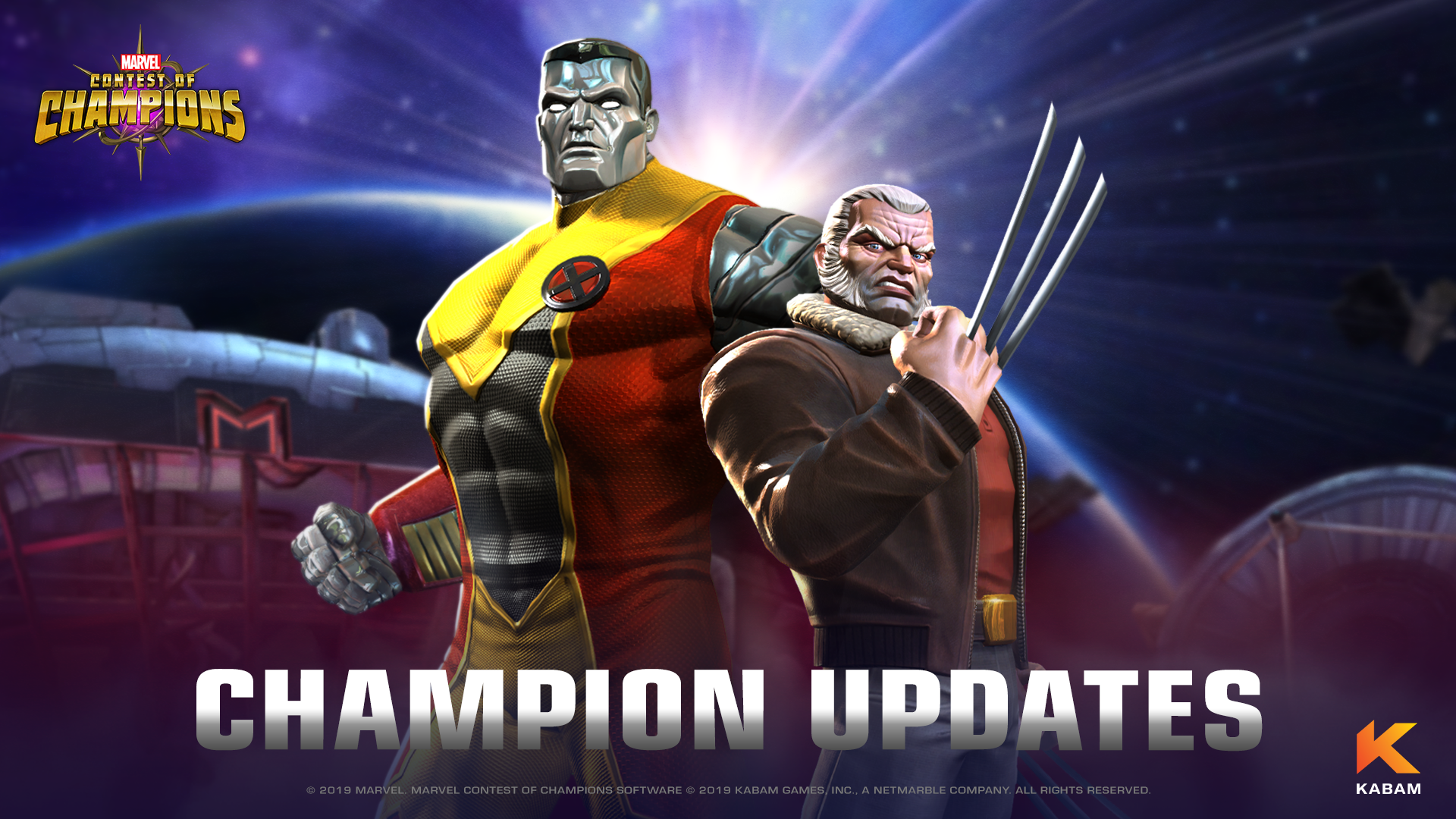 About Old Man Logan:
In an alternate timeline, the villains of Earth and beyond worked together to bring about the downfall of Super Heroes everywhere. Manipulated into hurting his fellow mutants, Wolverine took on a vow of pacifism, swearing to never again pop his claws. 50 years later, when an old friend knocked on his door asking for help on a mission to overthrow the ruling villains, Logan chose to once again do what he did best.