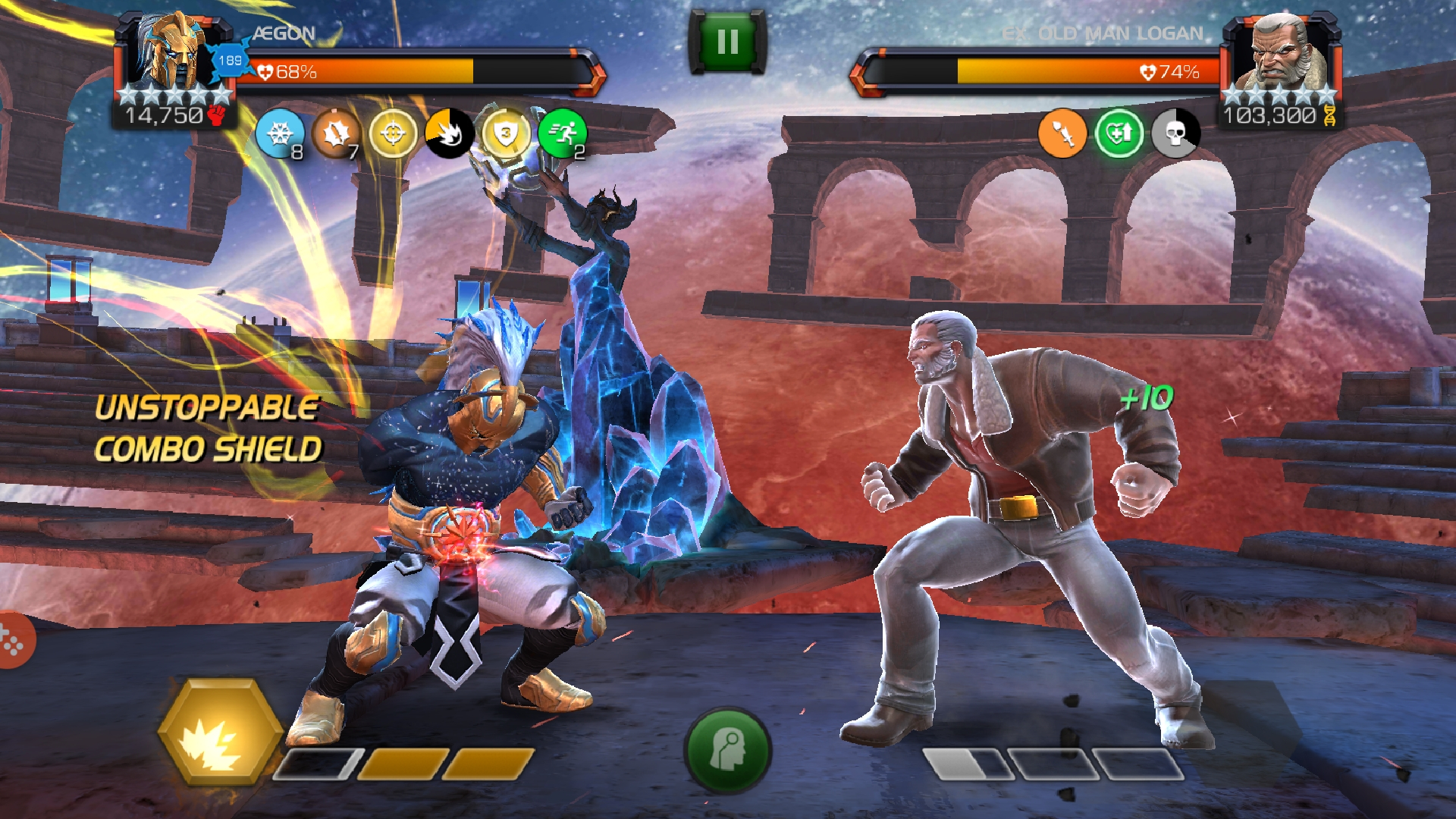 I took the pic after the bug but basically I lost my combo before I evaded it using nick fury synergy(it shows 2 but I lost one while taking a screenshot so it happened after I got hit). Is this how its supposed to work? Also I had the proxima synergy and it didnt work so still bugged. Really hindering my LoL progress.
1