SentryPillow Posts: 307 ★★★
January 2020 in General Discussion
Gee thanks. Probably one of the worst ones in there now. Out of the total 7 I have, 2 are decent, but none are close to god tier. 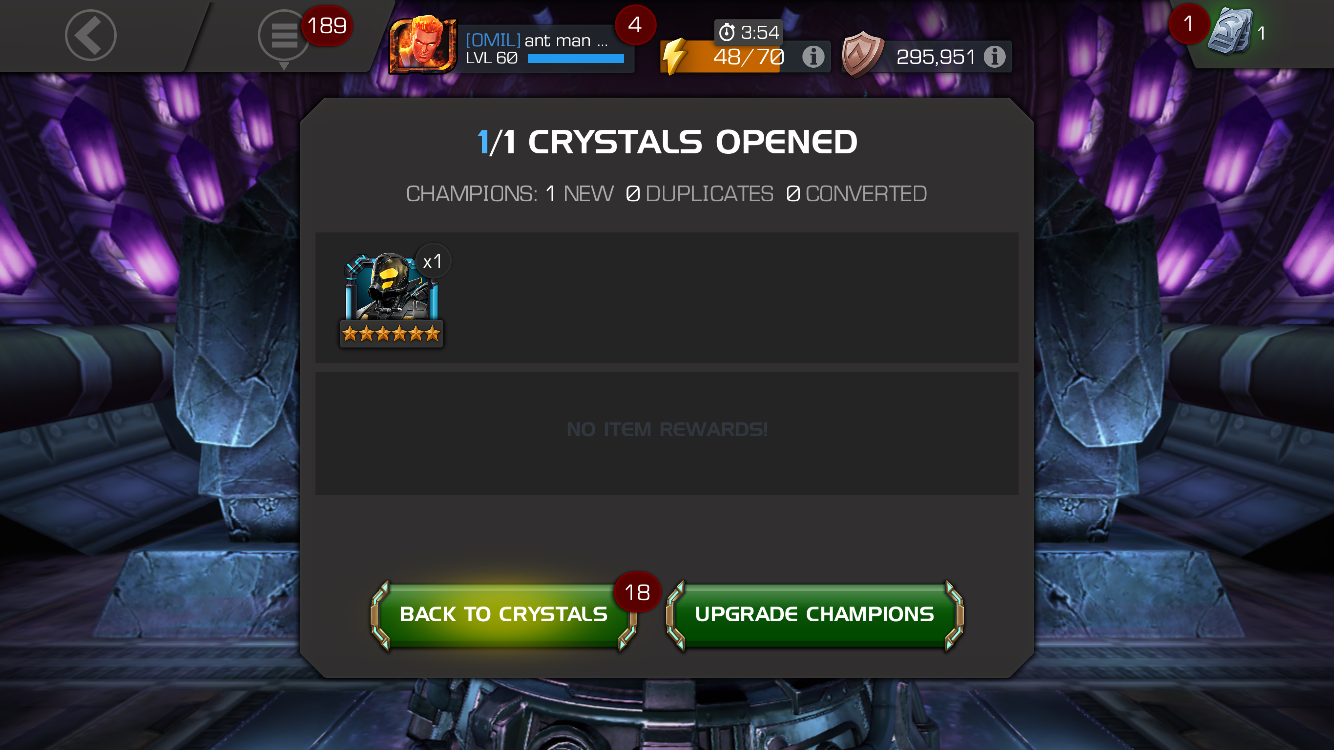