Home › Champion Spotlights
Summoners, we are aware of some issues currently affecting Dungeons, and possibly other parts of the game. We are working to resolve this as soon as possible, and will address the knock ons when we are sure this is all resolved.

Kabam Miike Posts: 5,349Administrator ›
January 23 edited January 23 in Champion Spotlights
IF YOU HAVE NOT, READ THIS POST FIRST.

Ebony Maw was designed to be a Defensive Champion, built to excel in Alliance War Defense and specifically counter some of the most dominant Attacking Champions in this mode. On Offense, Ebony Maw was supposed to focus on needing to ramp up over multiple fights to be more useful. We will be making a number of changes to give him more use in Attack, and make him a more fearsome Defender that forces opponents to respect the rules of fighting Ebony Maw. 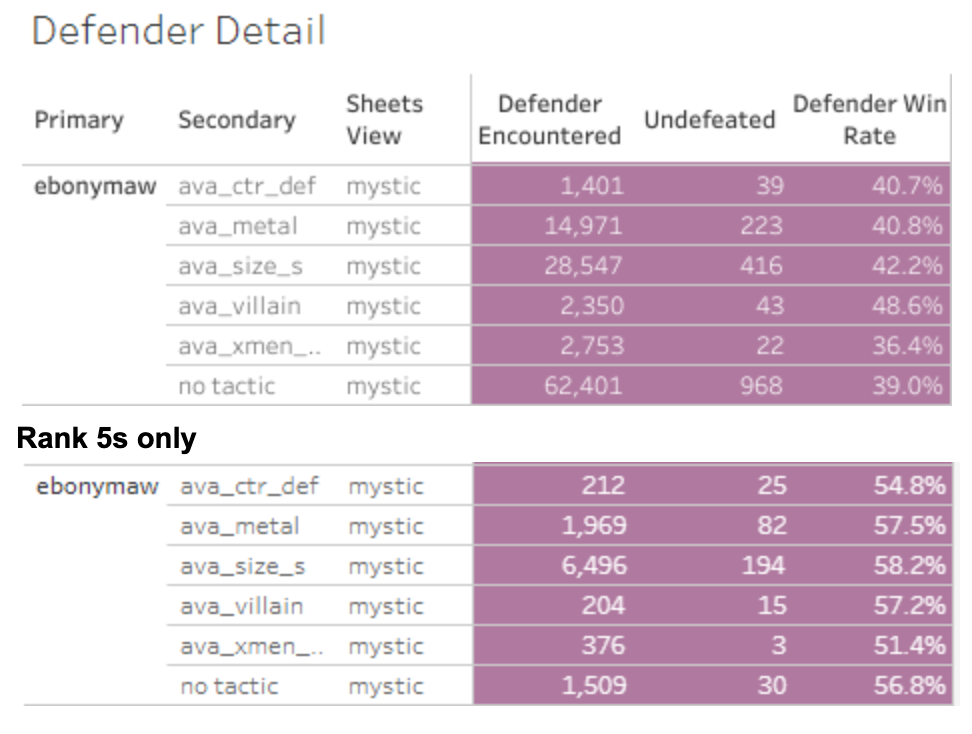 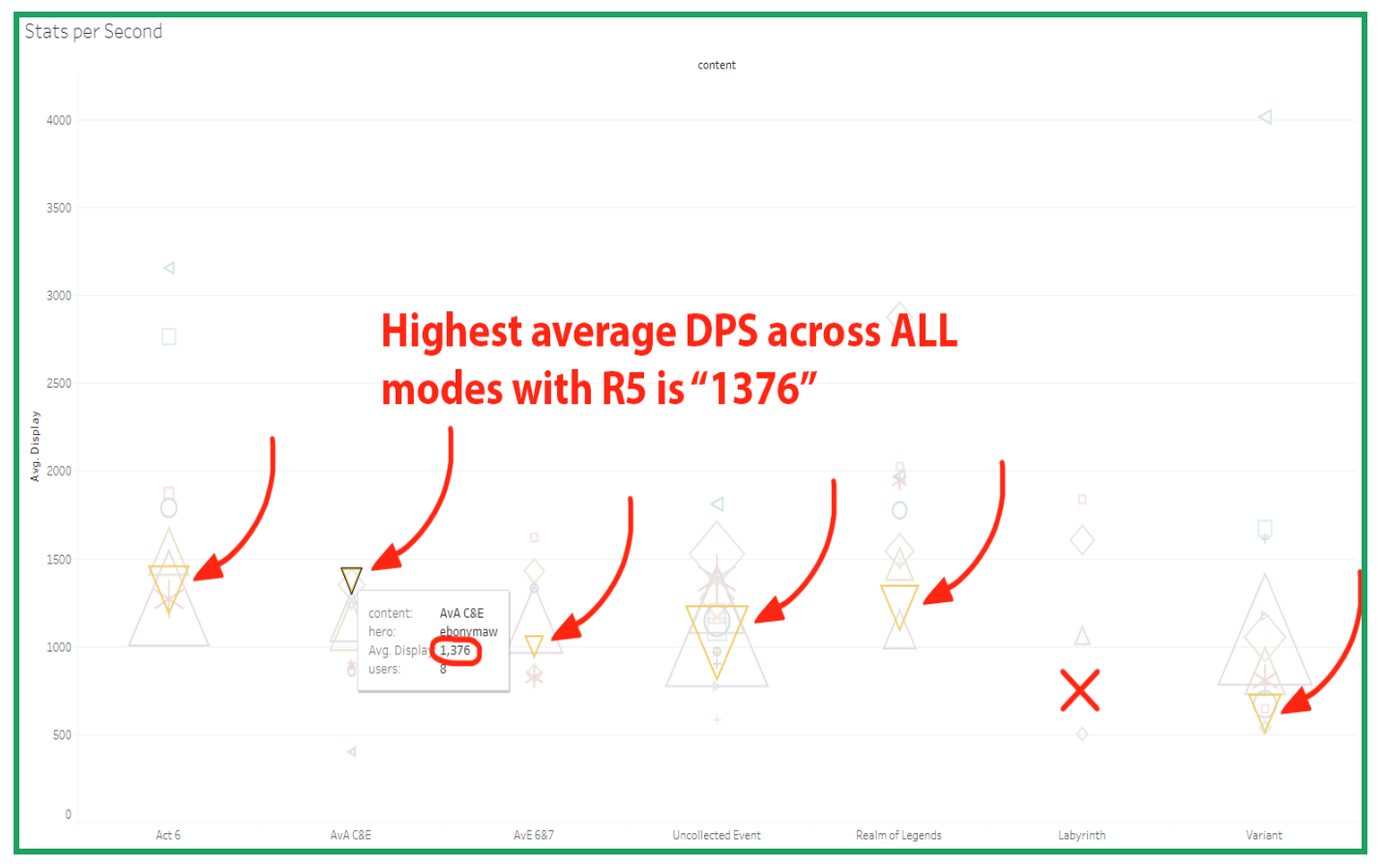 Ebony Maw’s performance on both Attack and Defense do not fulfil the minimum baseline requirements for a “well balanced” Champion and ranks worse in many ways in comparison to Champions on the roadmap to be buffed. Maw needs to be brought up to fit in line within our baseline.

Persistent Charge: Ramping Value: Damage Output: These changes are not intended to push Ebony Maw to the top of our DPS Charts, but rather give him some offensive usage and increase his damage to a baseline level. This will also enhance his defensive viability and hopefully encourage players to “respect the Maw” on defense, since his Falter mechanic will come into play much more frequently if they don’t follow his rules.

Additionally with the boost to damage, Ebony Maw will be much more dangerous on attack-enhancing nodes across all modes.

These changes will allow Ebony Maw to ramp up throughout a quest much quicker, and have him deal a lot more damage in the fights he is suited for. Additionally we expect to see his win rates rise to a respectable level in Alliance War Defense, and other modes where players encounter him.