Kabam Miike Posts: 6,492Administrator ›
January 2020 in Champion Spotlights
IF YOU HAVE NOT, READ THIS POST FIRST.

Namor is a Champion with powerful Utility from his Signature Ability, high Sustainability from his on special activation regen, and high damage potential from his Special 3 Fury effects. When comparing Namors damage output and sustainability with all champions in the game he is among the best in both categories.

Damage per second (DPS) in longer fights:
This graph compares the DPS for every Champion in the game across all game modes.
Namor is the blue cross.

In Realm of Legends, Namor can reach his maximum damage potential before killing his Opponent and you can see it is far beyond any other champion in the game. 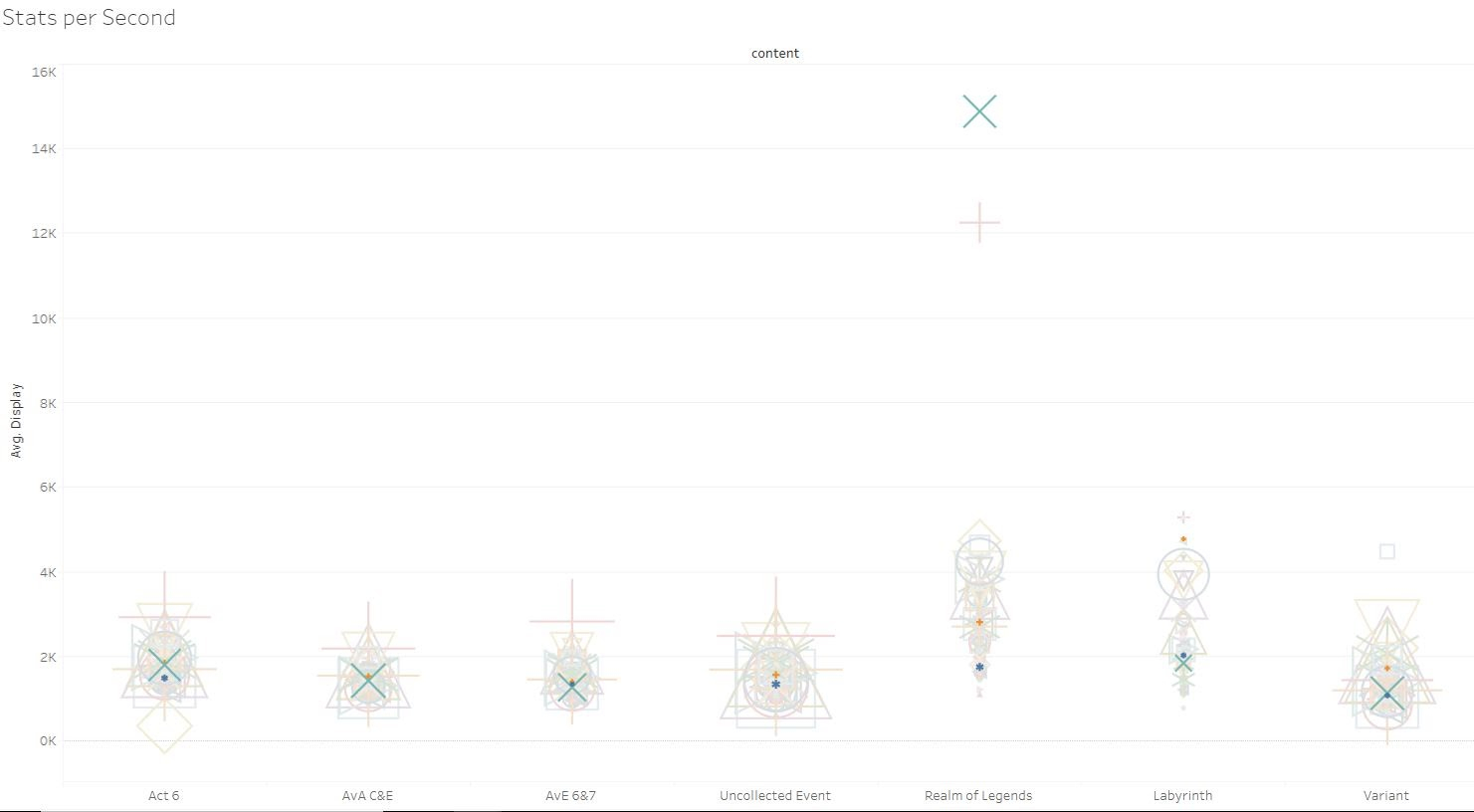 Damage per second (DPS) in Shorter fights:
This is the same graph with Realm of Legends removed. 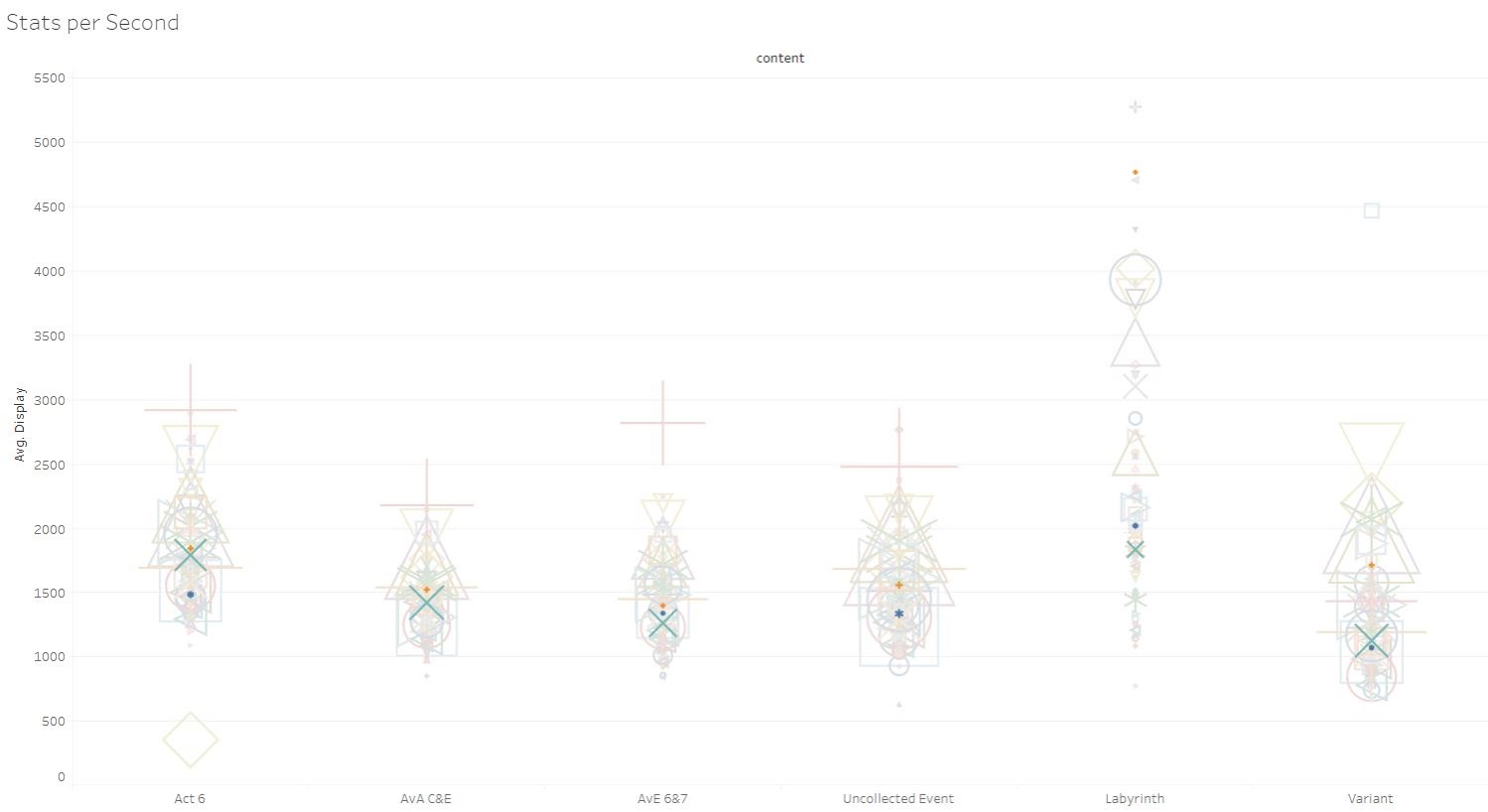 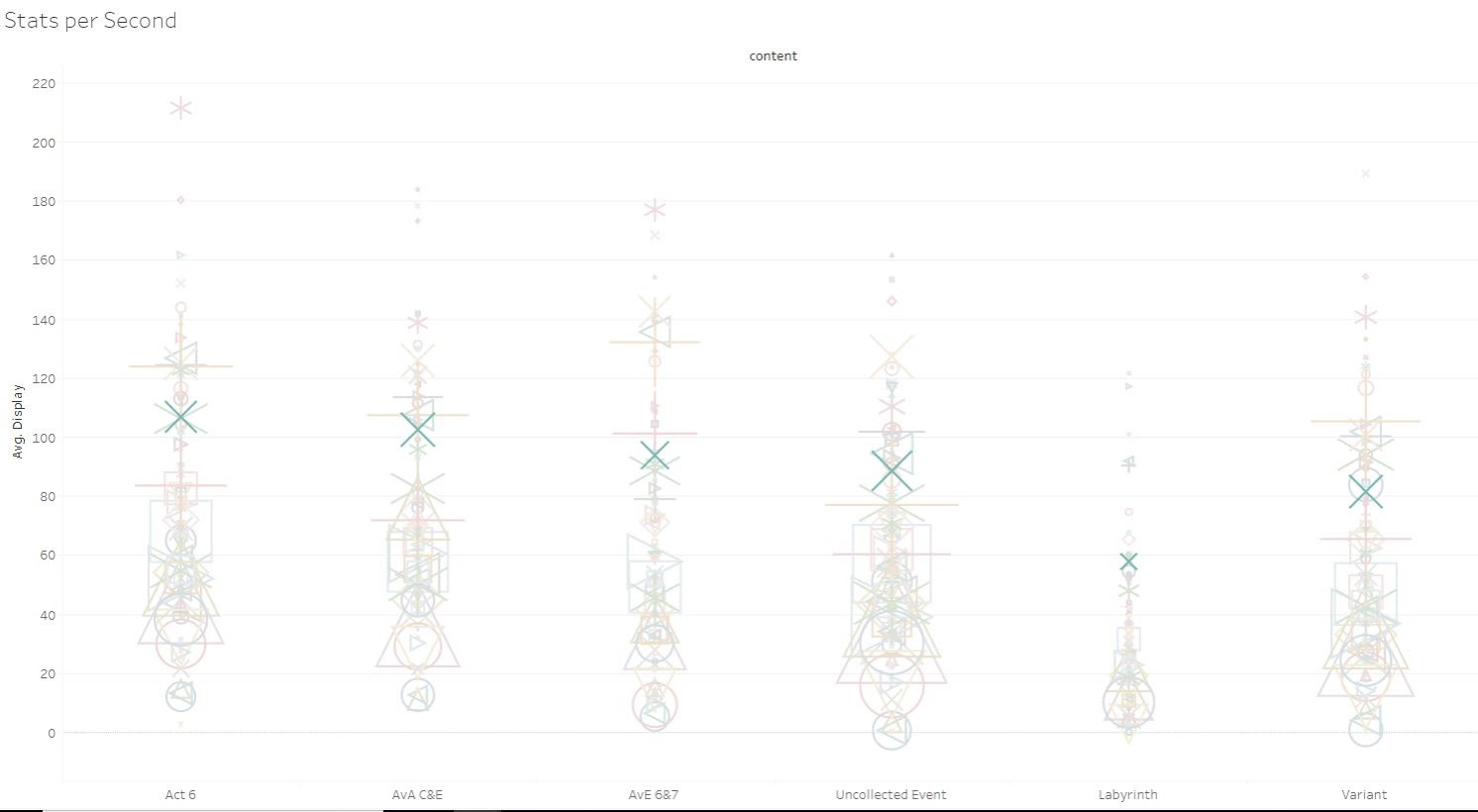