Magrailothos Posts: 4,163 ★★★★★
April 2020 in Bugs and Known Issues
This is a thread reporting an issue with Corvus's True Damage not working intermittently.

So I'm using a bit of extra time and energy to explore Act 5 for Elders Bane, and ran into a minor issue in Act 5.4.3. This is the chapter with Cosmic Champions recommended, due to the universal Stellar Pulse node (All champions except Cosmic suffer 50% weakness)

Taking a path full of mystics (yay!) buffed with 80% Physical Resistance + Bleed Immunity, I noticed that my Corvus was intermittently doing minimal damage. I can only assume the Physical Resistance was in effect, despite Corvus having his True Damage buff active. And he's only a 5/50 (I don't have the biggest roster!), with Class Disadvantage, so he could do without bugs hindering him!

So here's a typical Medium attack (only one Cruelty buff): 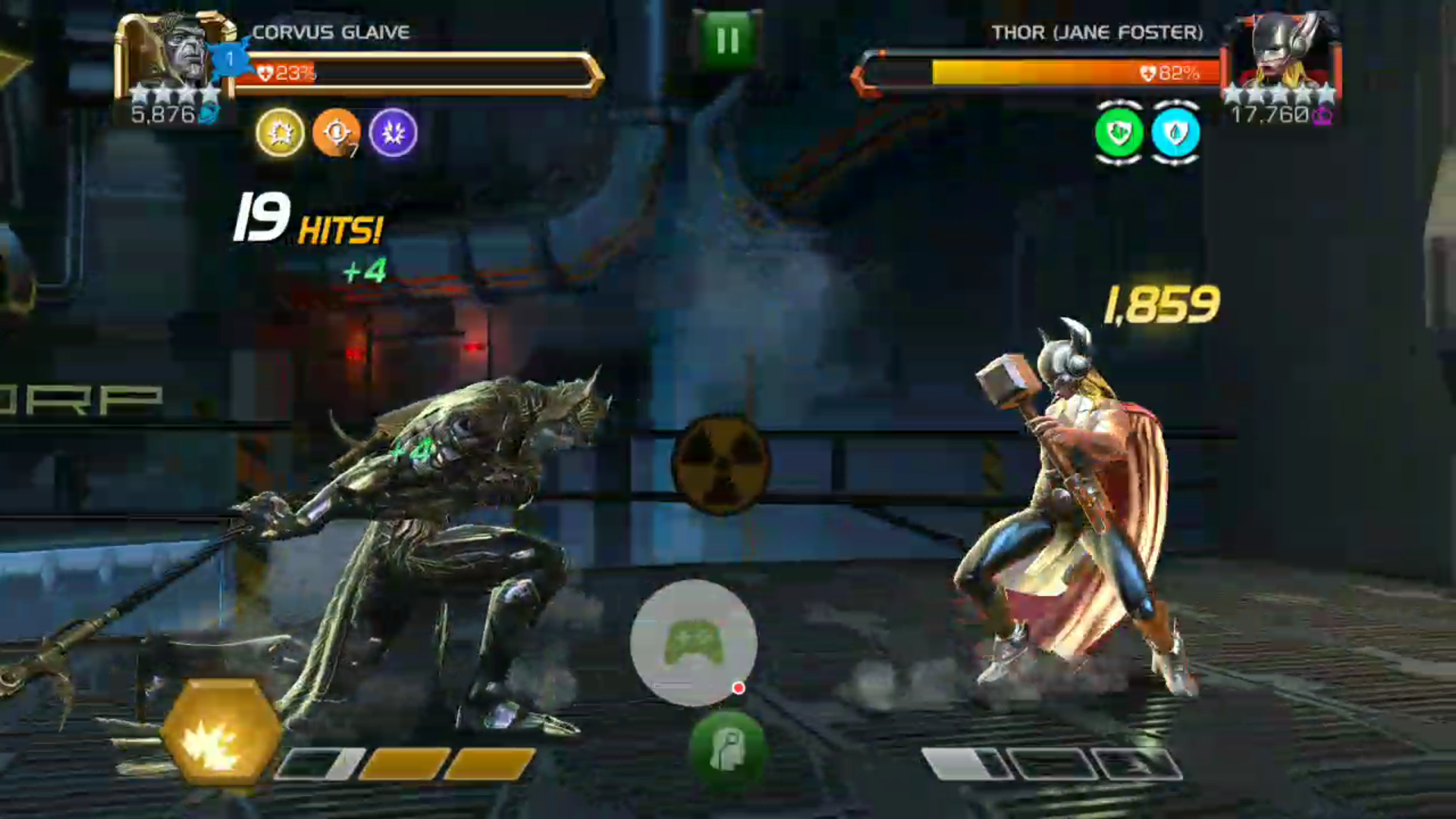 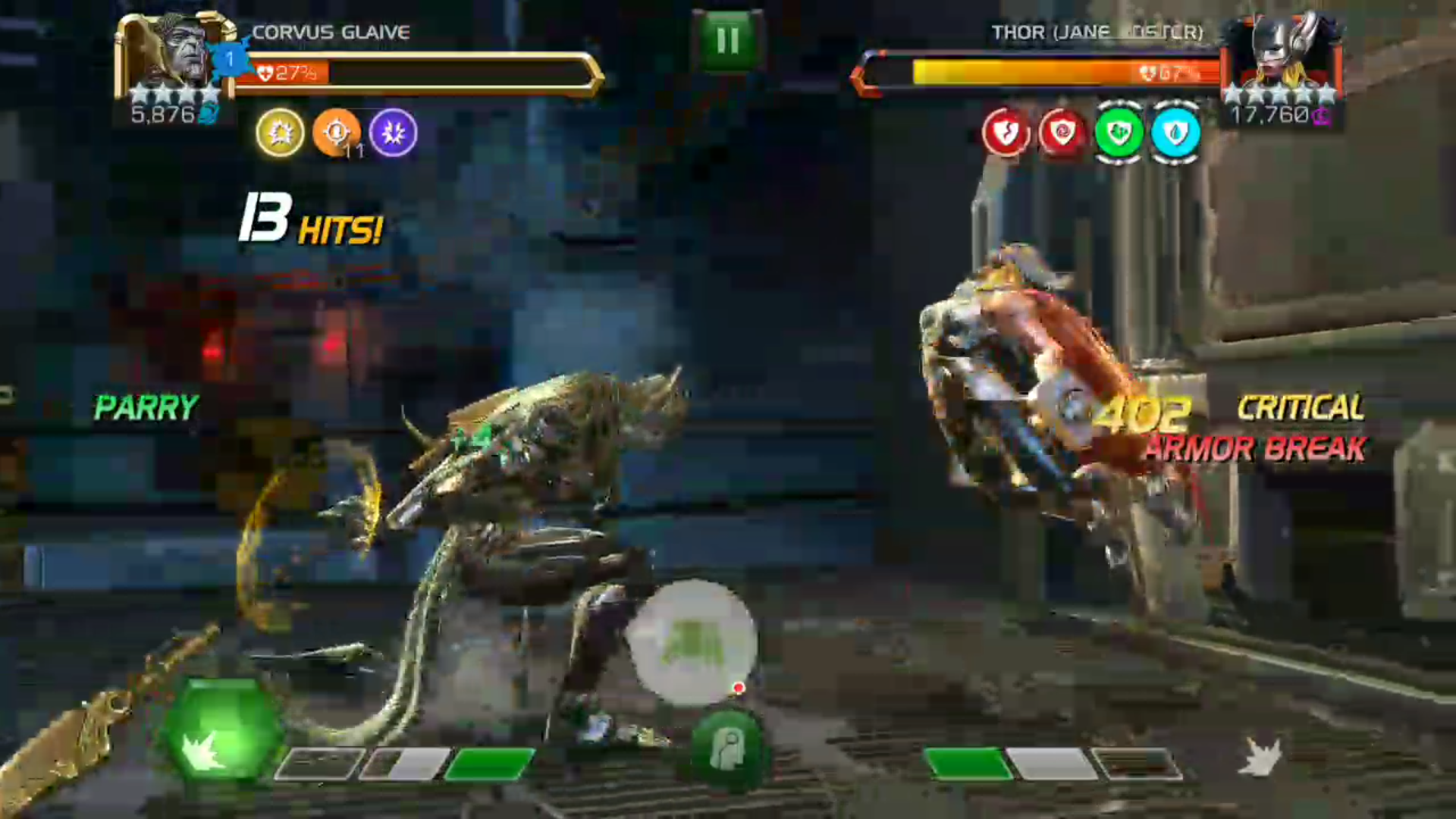 That's a pretty hefty damage reduction, I think you'll agree. It was a little irritating for me here - only cost me a few revives - but would be a lot more annoying if it were occurring for heavy Corvus users in Act 6, Alliance Wars or any up-coming Cavalier difficulty. Could it possibly be looked at, to make sure he's bypassing Physical Resistance correctly all the time? 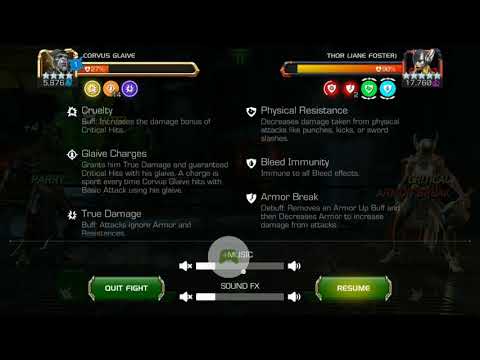