Ærroneous Posts: 85 ★
May 5 in Bugs and Known Issues
In AQ the 2nd Human Torch mini is immune to bleed. Why isn't Venom the Duck able to place a degen on him then? 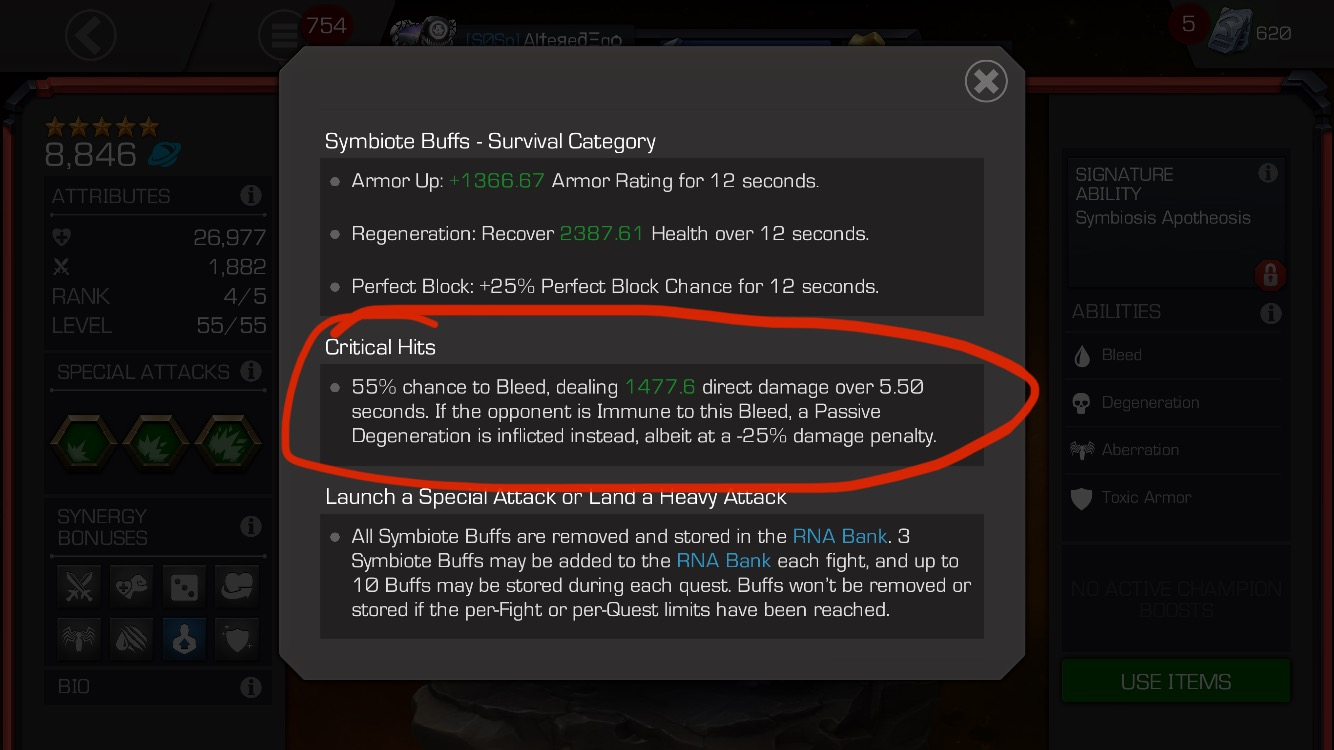