The Hood - Damage while invisible is gimped

Rank 4 5* Hood has an increase of 578 critical damage rating while invisible. His base CDR is 721 making this 578 bump while invisible result in about an 80% increase to base CDR.

I could be doing the math wrong here but need to verify. Please advise! Thanks! 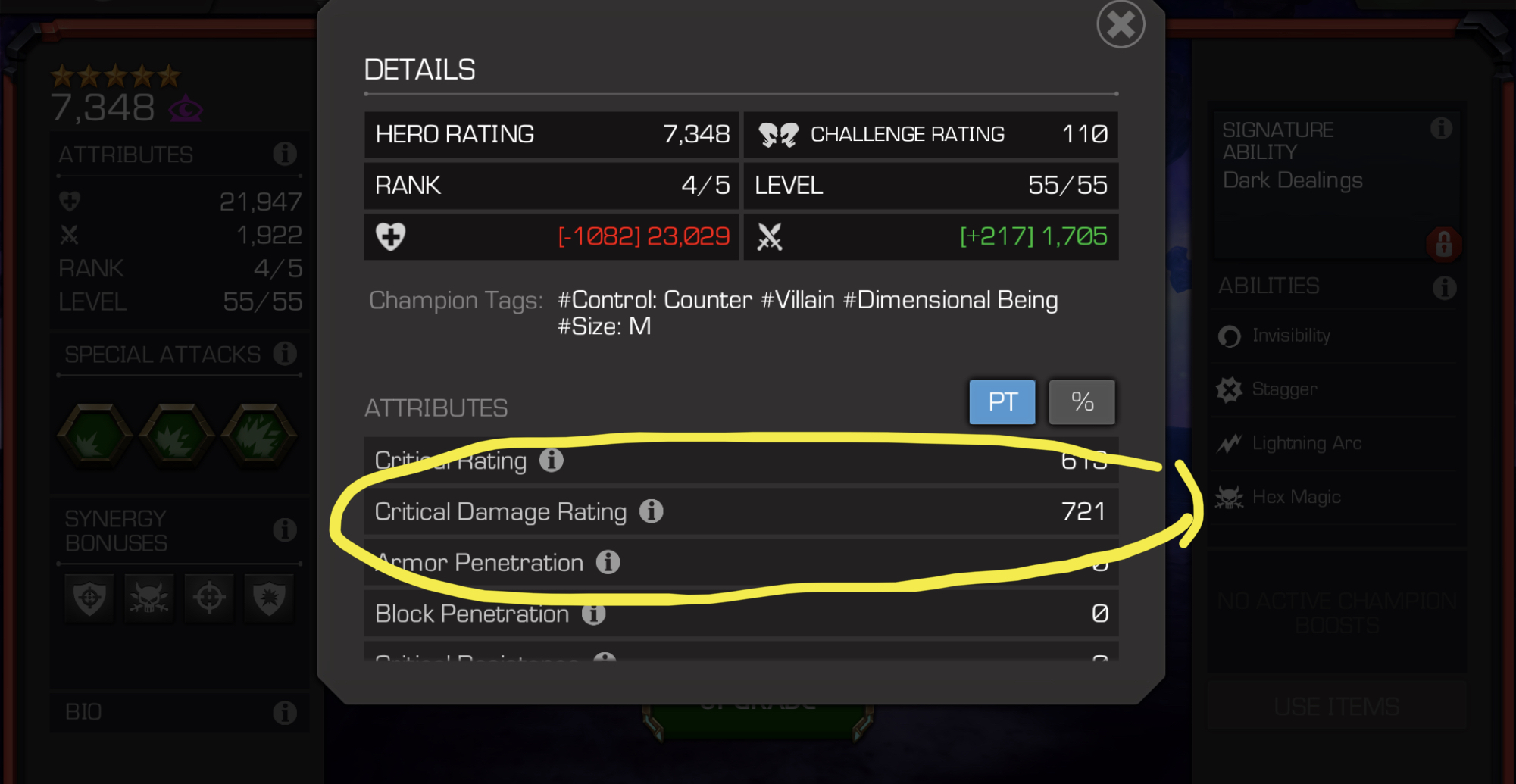 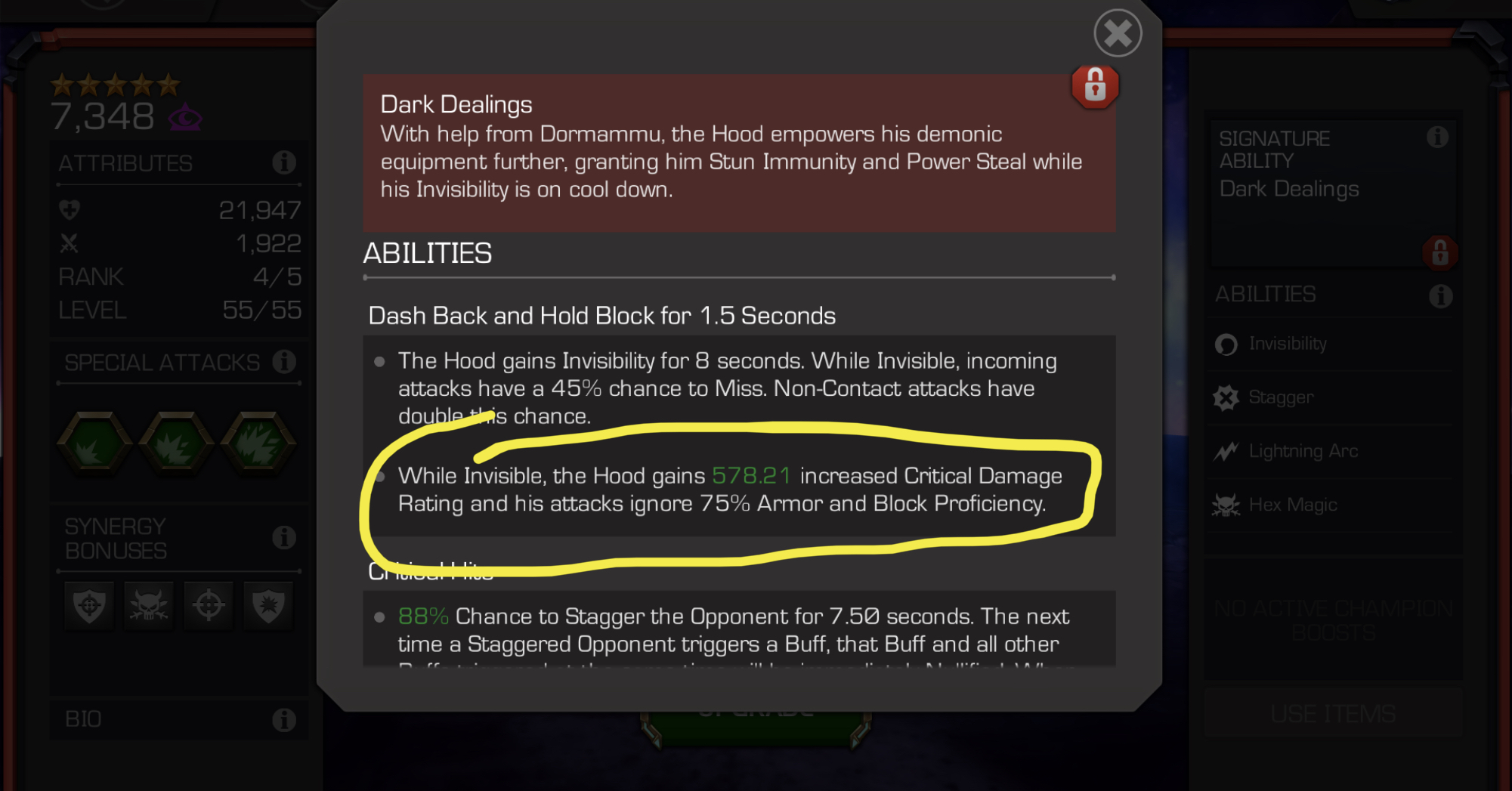 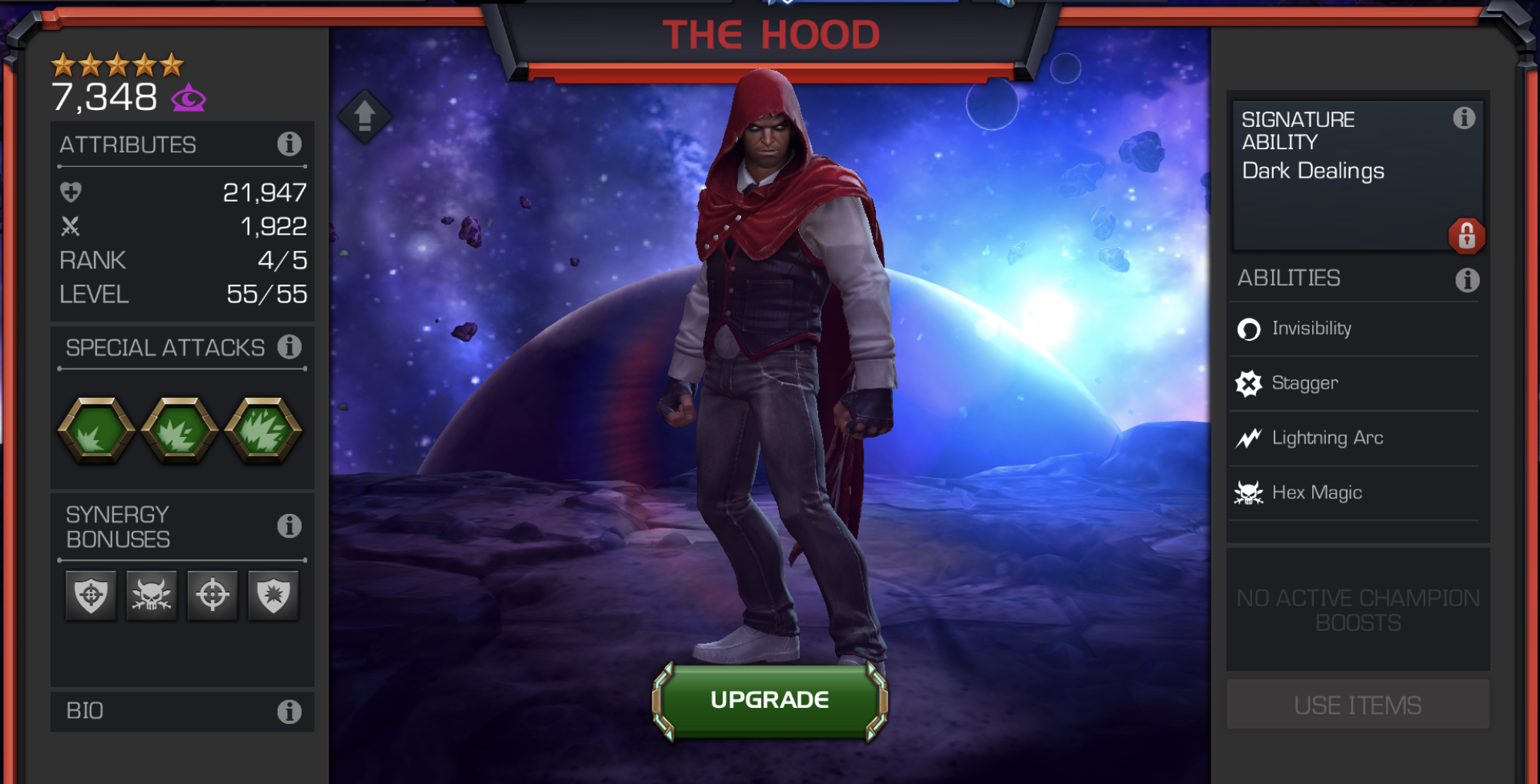 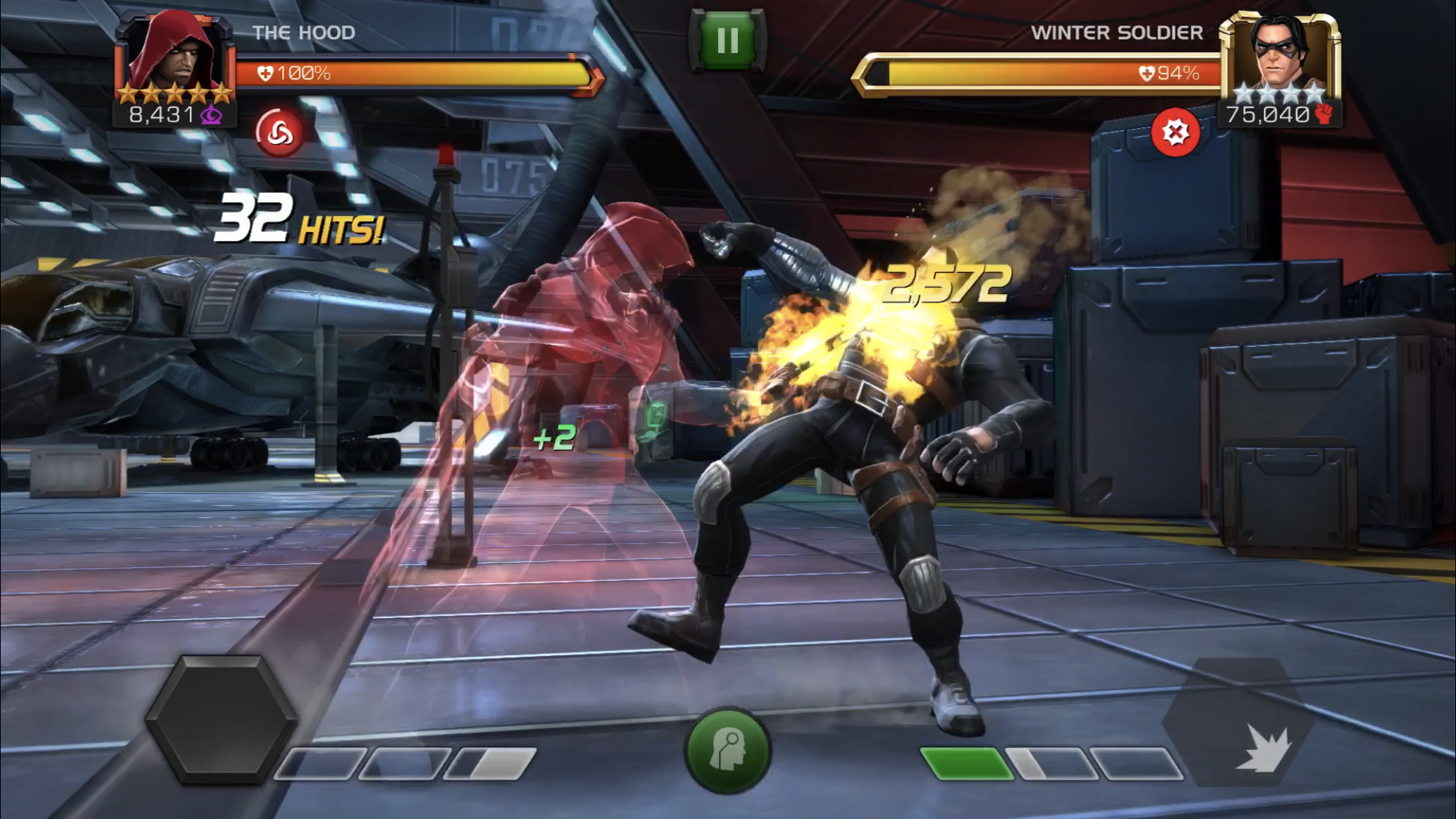 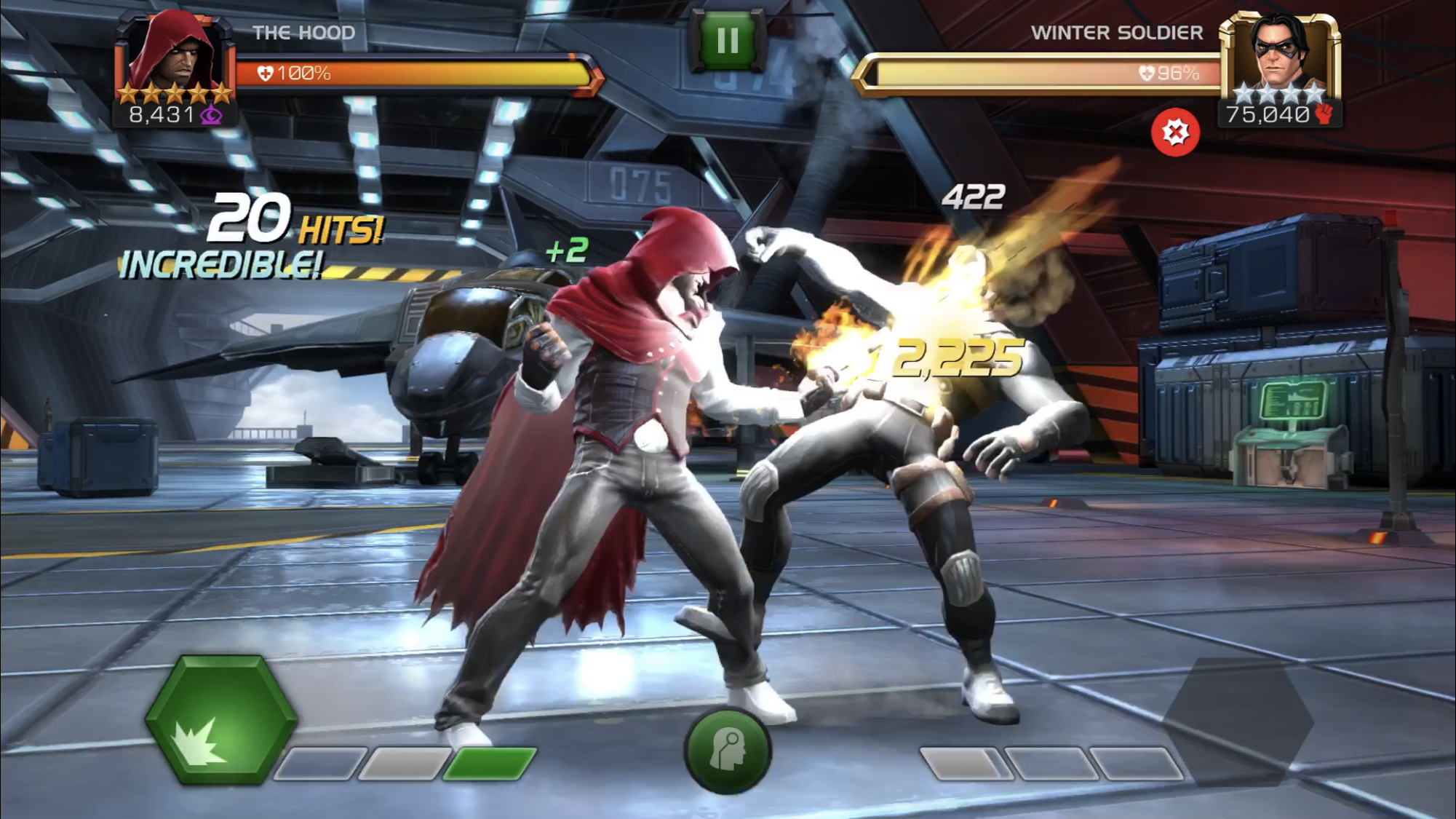