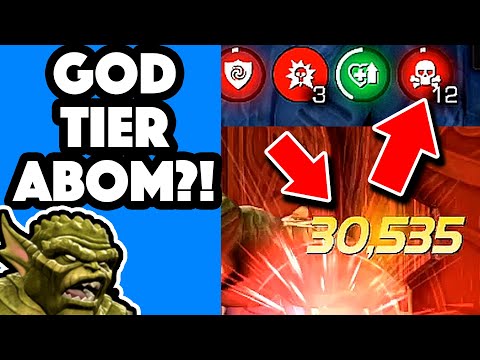 Ya, he seems pretty powerful with these synergies. Of course, like Antman, he needs A LOT of them to be viable... but it’s still cool to see him dish this kind of damage.
12
«12»