A Counter With Iceman Not Many People Know Of 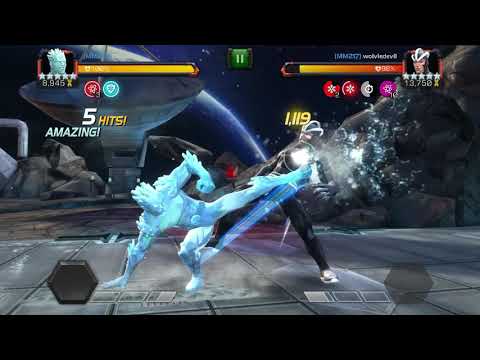 His Ice Armour apparently counts as an armour up buff so he will not take damage from detonation but using him could be a bit risky as if you were to lose the ice armour you could be screwed and his coldsnap and frostbite deals reduced damage due to Havok's energy resistance.This is sort of a last resort if you have him as there are definitely better counters to Havok than him.This is just a quick feature of Iceman I would like to share with you and if you already know this that is cool too.
1