1) Why doesn't Aegon crit more often?
2) Why aren't the pts per %s the same for all champs "attributes" to simplify comparisons?
Would appreciate any info that would help clear things up for me. (Even if my calculations are incorrect bc they differ per champ. If so, what are the pts per % in Crit Rating & Resist?) Thanks 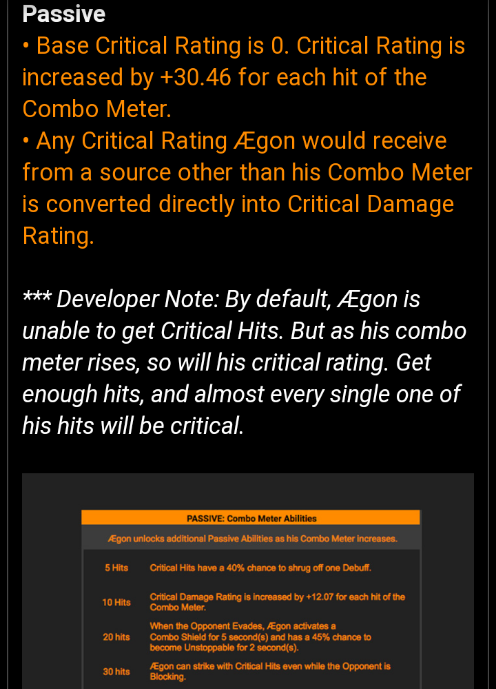 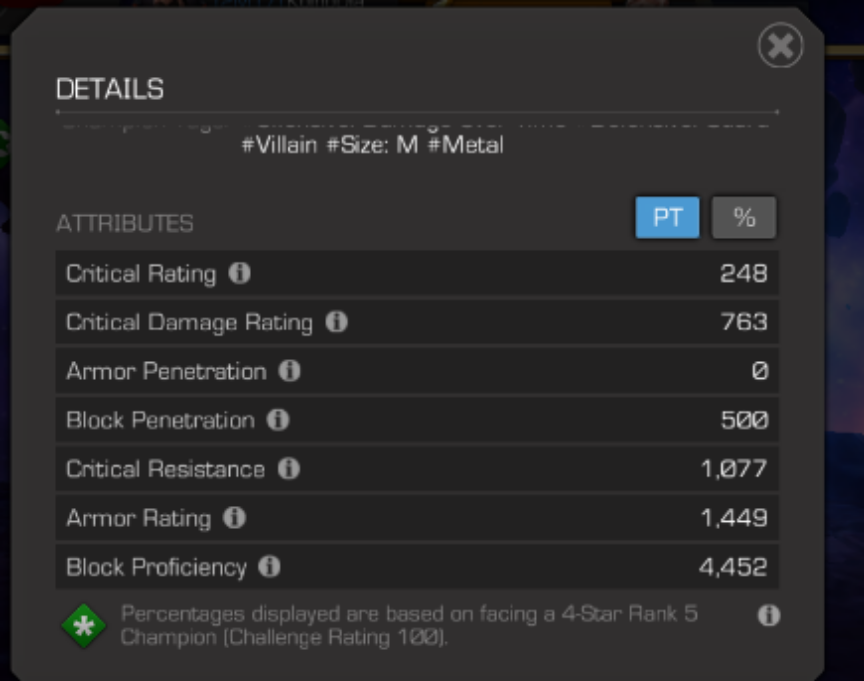