Talharajpoot Posts: 204 ★
October 18 in General Discussion
I love Longshot for his crazy damage and do you like Longshot? 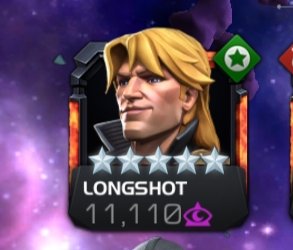