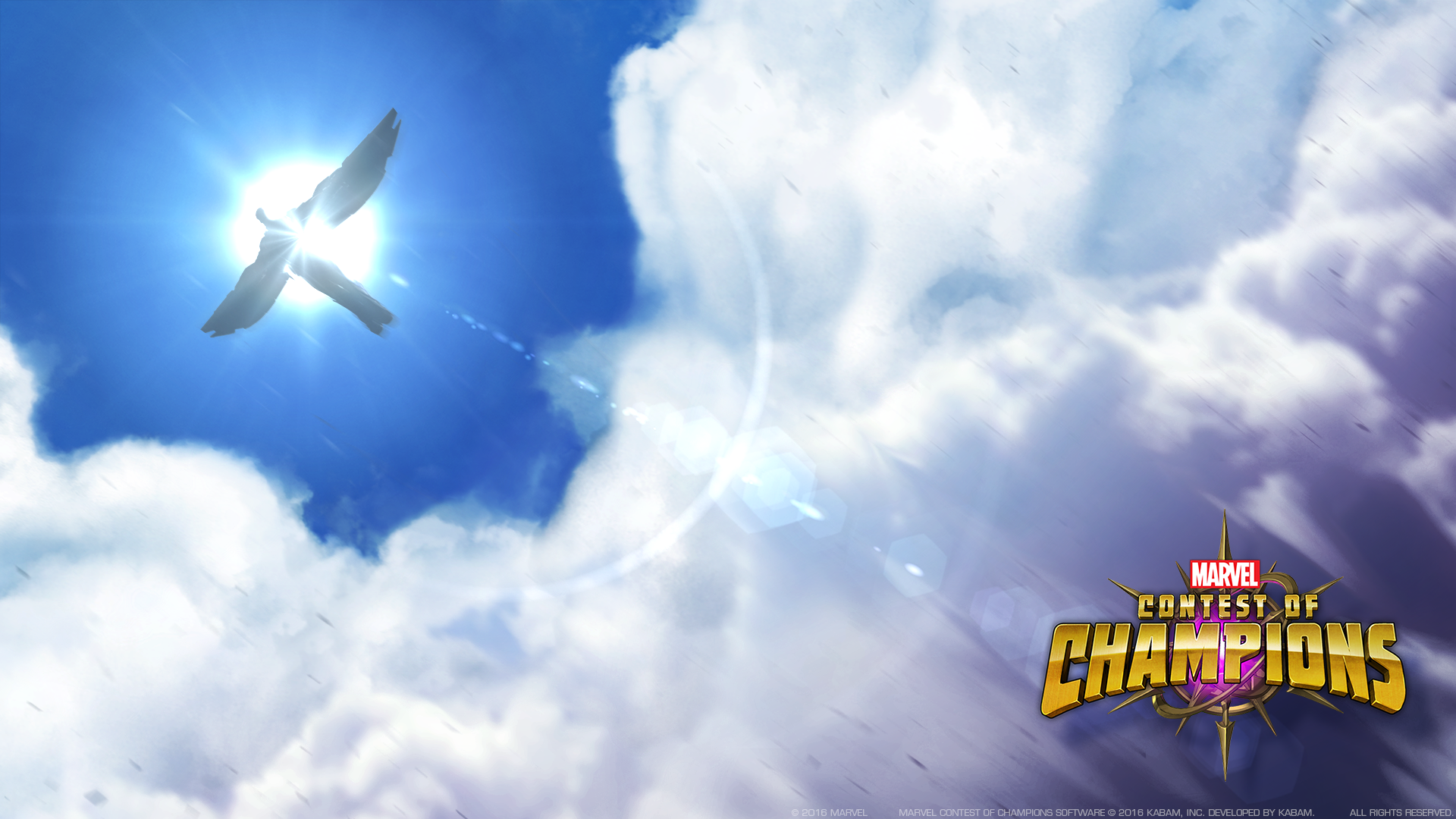 About Falcon
A former air force pararescue who went on to work with recovering veterans, Sam Wilson aided the legendary Captain America in adjusting to modern life, quickly becoming Cap’s close friend in the process. Using an experimental winged harness, Wilson takes to the skies as the high-flying Falcon.

Falcons kit revolves heavily around managing the timing you apply your lock on to the opponent to get the biggest bonus effects and damage you can. Reduce the Opponents Defensive Ability Accuracy by -100% to have them never trigger an evade, thorns ability, or Rock Stack ever again. Use this in tandem with his amazing Critical Damage and on-hit bonus damage to handle many of the most difficult Defenders the Contest has to offer!


Enhanced Synergy Bonuses Recon Scan Dev Notes: Using Recon Scan you can stop tons of your Opponent’s Abilities. Counter Evade, Thorns, or even Korg and Things Rock Stacks! Use Recon Scan Wisely as this is going to be the main way for you to gain bonus damage in every fight.

On Opponent Evade Dev Notes: Falcon is going to go insane on the damage side if you bring him into a fight where you can match up against an opponent that will be evading often you’re going to be hitting for some massive yellow numbers.