FINALLY FINISHED AN MCOC RELATED DRAWING,!!!
**Edit: Yeah I finished this 7 days ago but never got around to uploading it because of classes and home problems**

I've been having to deal with all this crazy stuff this semester, I missed Apoc/Prof X, CGR/Red Gob, and will miss I-Bom unfortunately.....NONETHELESS Still pumped I was able to do this, but in my opinion still don't think it's my favorite, gotta say my favorite so far was Hit-Monkey/Tigra and Dragon Man/F4.

Do check out any of the tags I have there, (again have not gotten around to posting much, but with the semester coming to a close I look forward to doing as much as I can, doing more MCOC related drawings, and it would ofc be awesome to get back on track with some few faces [or I guess profiles actually haha] to come back to with the new drawings I wanna do for the future and would really appreciate it 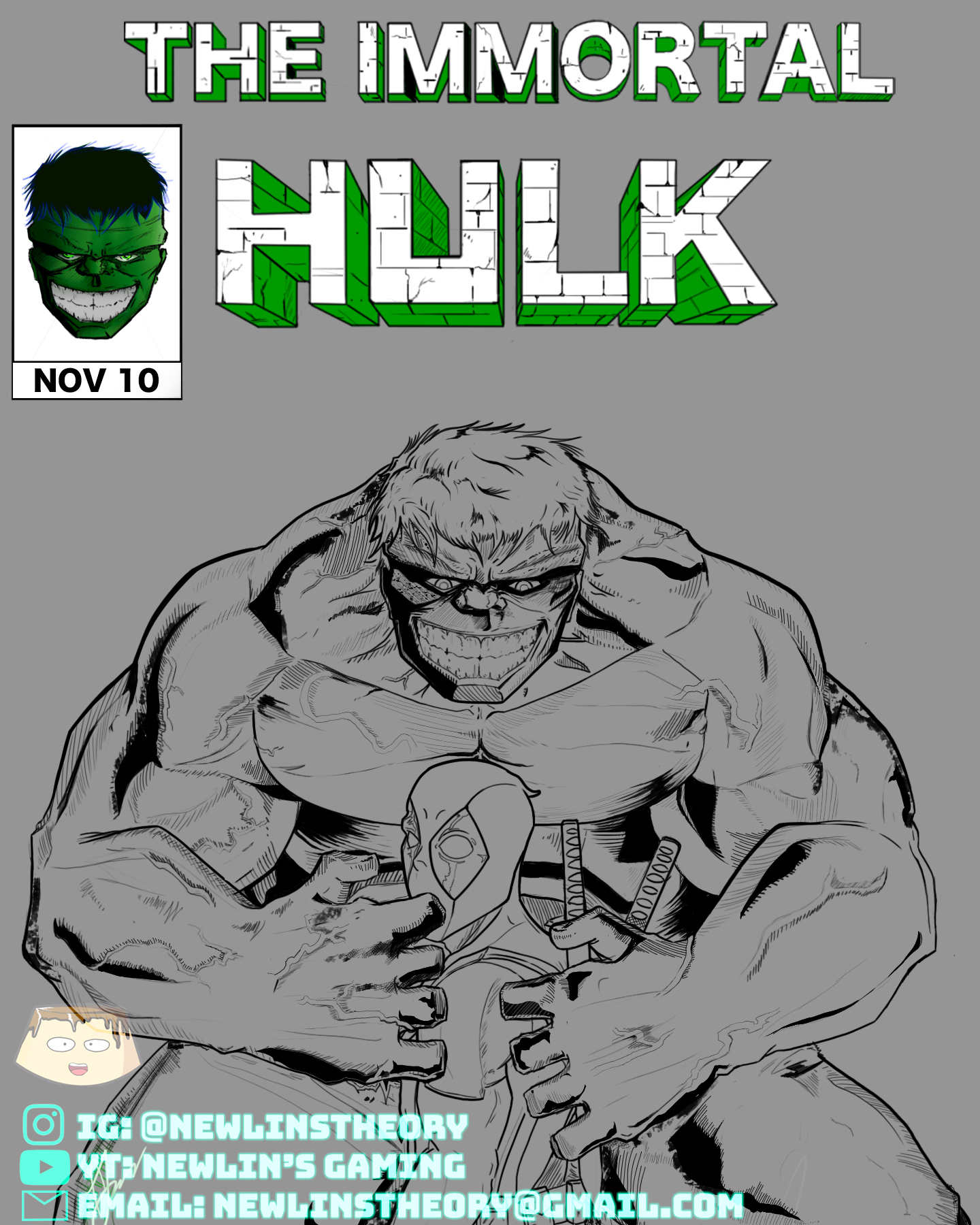 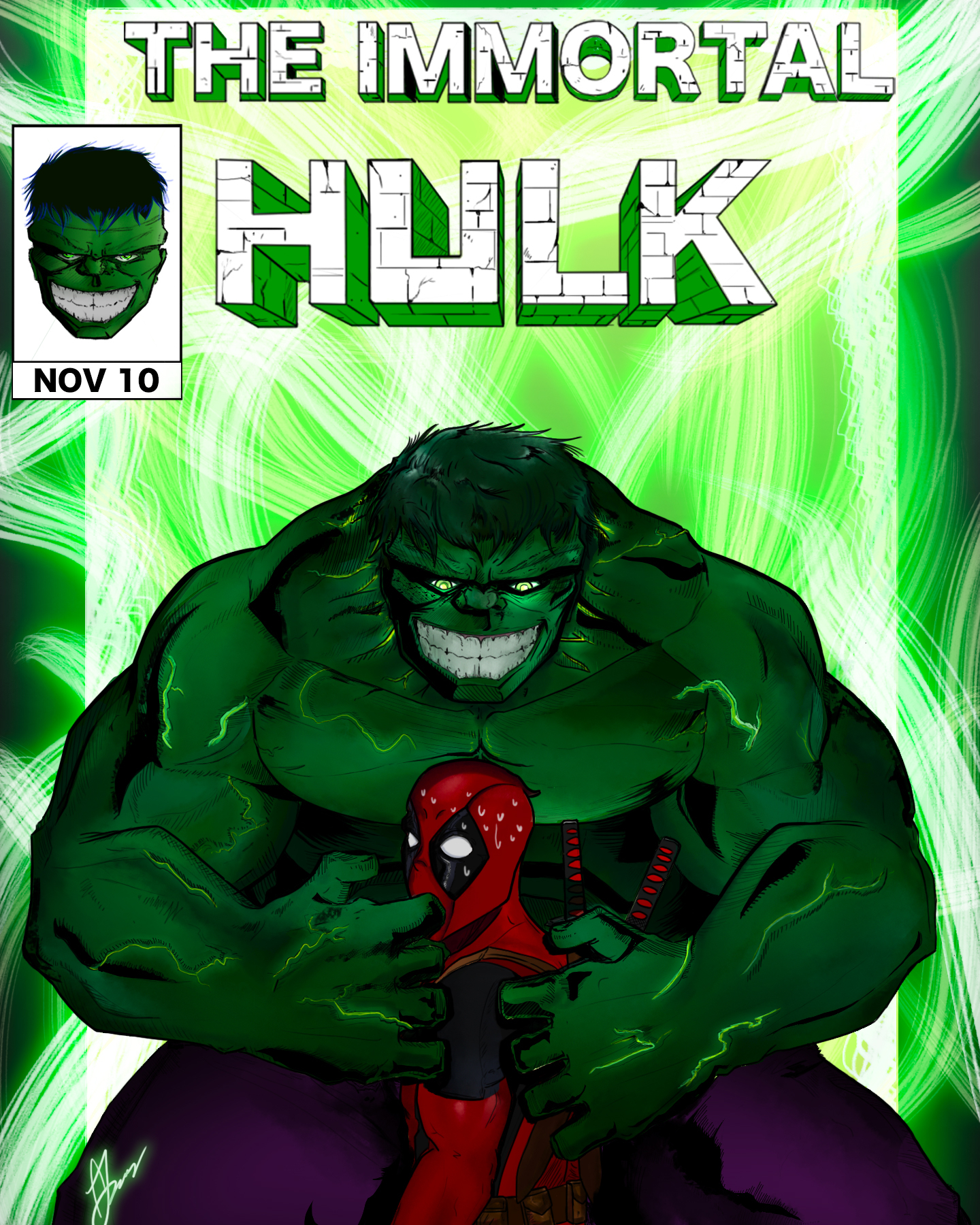 Immortal Hulk Thoughts
Also tbh, Was pretty underwhelmed by I-Hulk so regret not doing I-Bom.
I can only speak with personal experience with playing him, not in the ccp (since I never heard back when I applied so I assumed I was not accepted lol) .
His animations are stellar for sure and really give you that "HULK SMASH, HULL STRONGEST THEIR IS," vibe.....but just never really fought like it, damage wise, and like she-hulk, requires a good play style, and some AI cooperation. Unlike She-hulk though, the AI will not be more likely to throw special attacks for the more rage stacks you have.

Can he reach awesome damage??


YES OF COURSE, it seems like he as infinite potential, if it weren't for his high recoil risk play style. It's unfortunate he was not as Insane and awesome as I hoped, and yeah KABAM listened...sorta by pausing his rages during sp attacks, but let be real that wont save him completely, it's awesome they did something though and appreciate that thought. biggest reason I am upset is because Kabam knows this is the strongest iteration of Hulk there is and to be release as a champ that doesn't really back up the hype some/most of us had is just......well.......upsetting.
What will really put the nail into his coffin for me is with the leaked news of Spider-Ham.....I feel he will somehow be better than Immortal Hulk......and honestly Ill cry laughing if that happens haha!!!

At this point though....I would still really dig pulling him as a 6 star in the next featured crystal
16