So i beat the grandmaster too 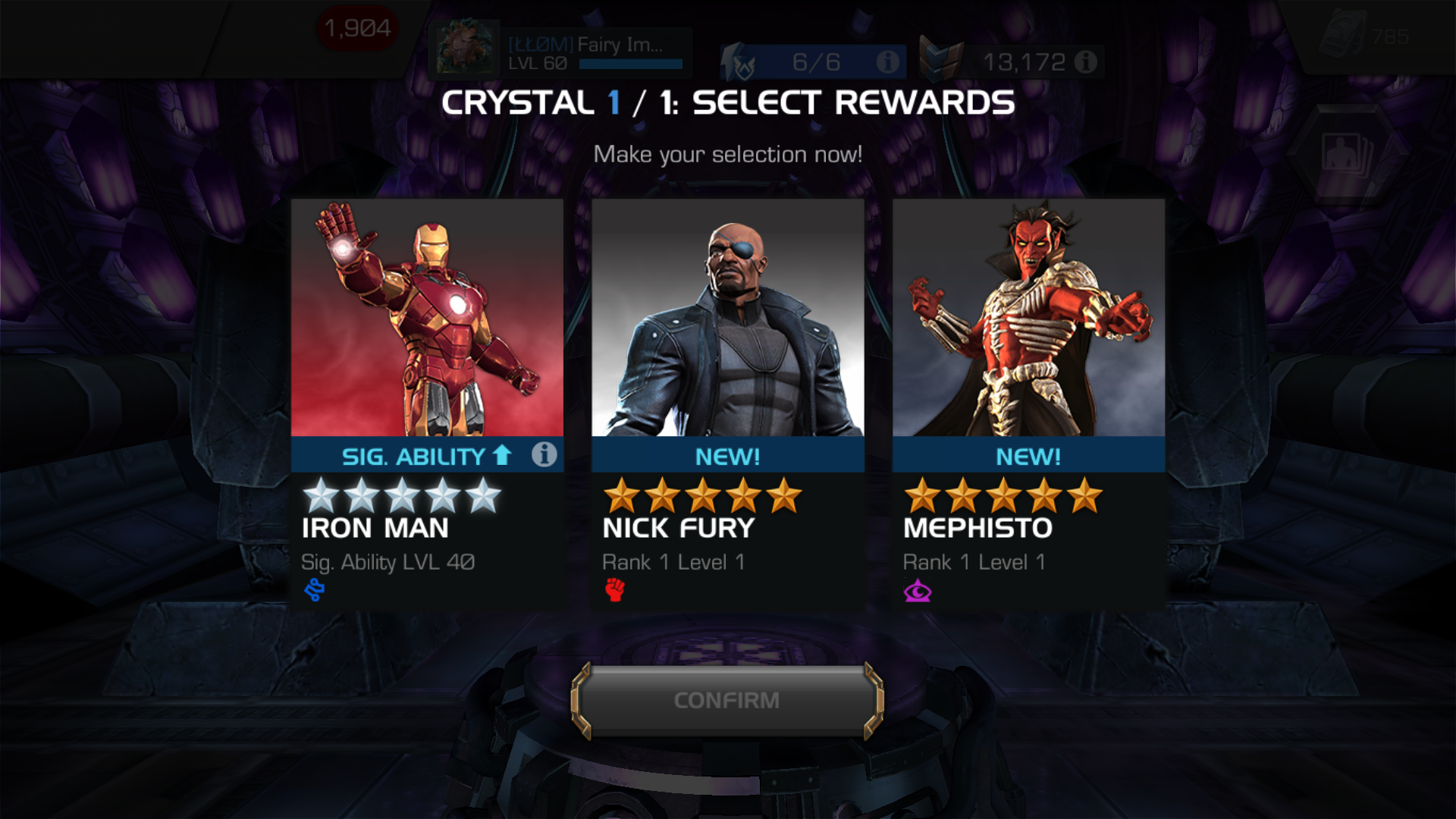 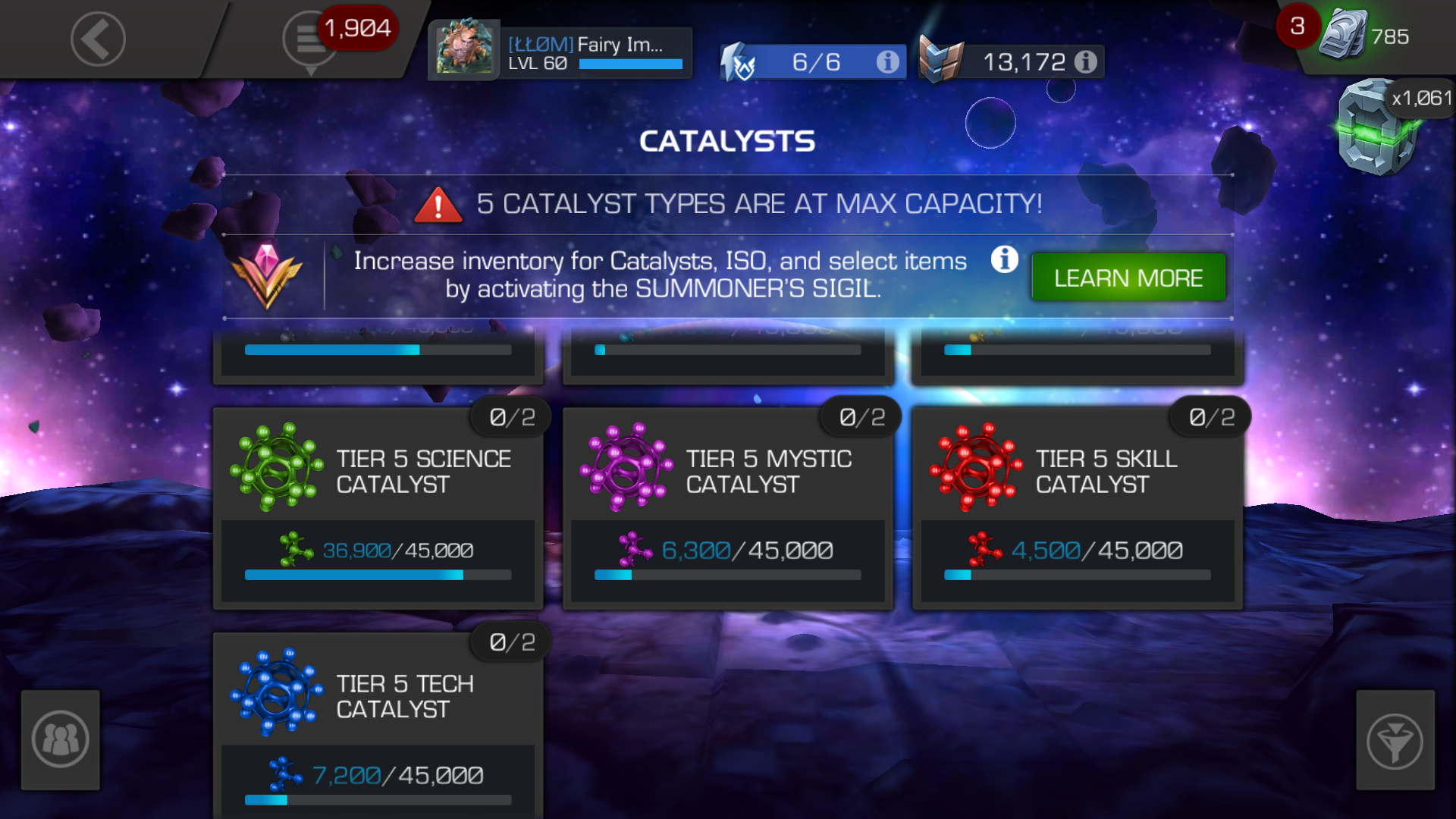 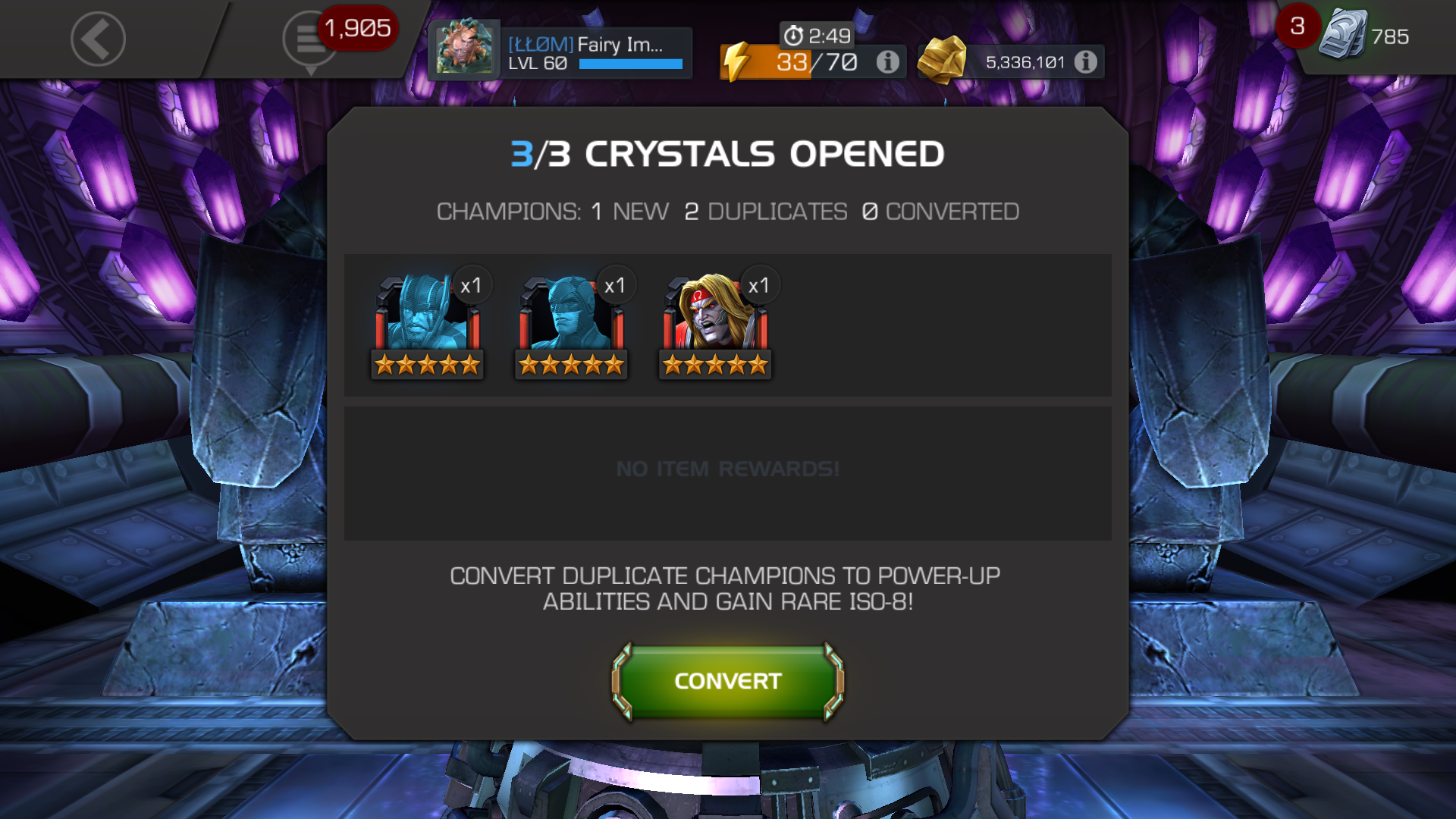 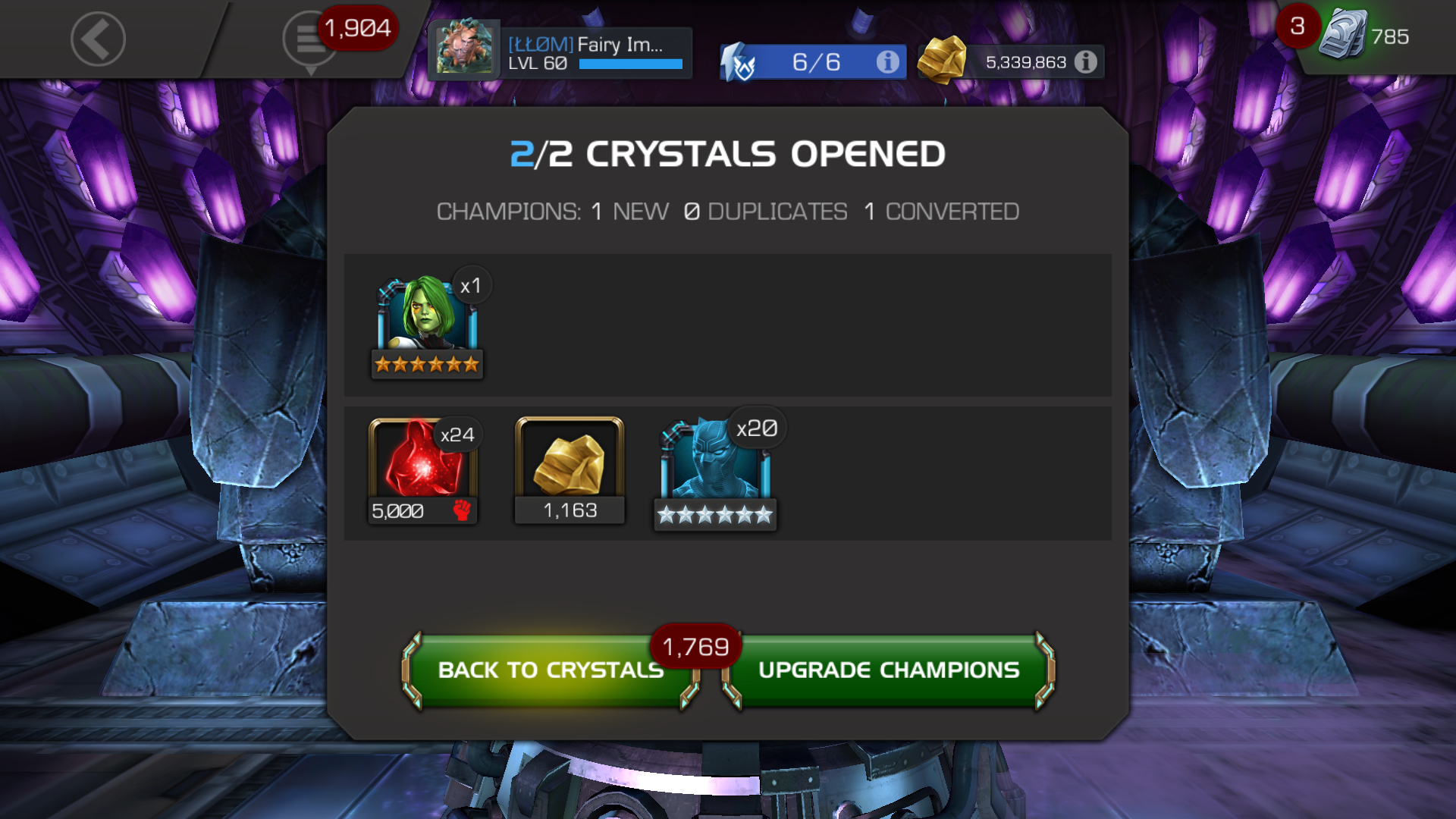 Tried the skill mutant crystals but s you can see that didn't go so well maybe dd netflix will be something gotta watch gameplay
6* sucked very much but I couldn't have controlled myself to save for apoc featured anyway
Chose science as I am closest to science somehow i have been super lucky to pull science again and again and thats how i am so close to forming it even though others are pretty much non existent. Only 18% more to go