Home› Strategy and Tips
Earlier today, there was an issue where Summoners that logged on shortly after the Login Calendar switched over for the day didn't receive the Cosmic Ghost Rider login crystal. We've fixed the issue for players receiving the crystal now but will have to collect data and send out the crystal to all players that didn't receive it next week. We apologize for this inconvenience and look forward to making it right for you all.

Seraphion Posts: 1,491 ★★★★
January 25 edited January 26 in Strategy and Tips
I wanted to share a little bit of info that I found on my run: 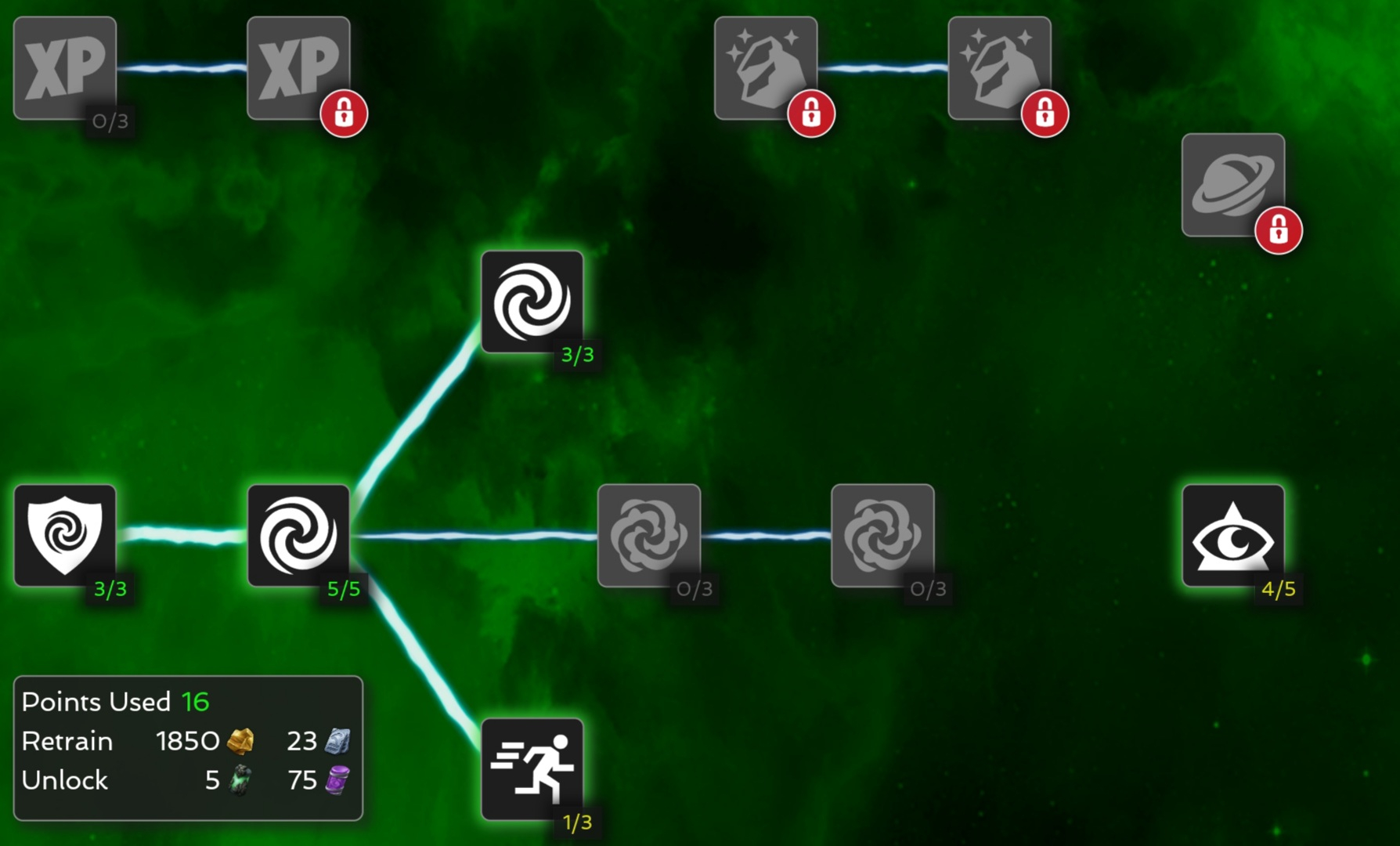 There is no need to run suicides. Everything that is in here is what you need.

Aegon will hit like a truck (see Vid at the end). Once you are ramped and do the "heavy charge and get hit to gain massive fury" (I call it "heavy cheese" from here on) + Sp2 you will have a good time.

The only change I did while doing the run was removing dex vs Dorm so I won't trigger the degen. Not needed but def helps.

If you have any questions about them feel free to ask.

There are 3 times where I suggest to boost to heaven and bejond:

1. Before Luke Cage
2. Before GG
3. Before Invis Woman (obviously)


You may find Heimdal more usefull than Quake and that is fine.

I was thinking of brining Magneto for the tech fights first. I didn't do it bc he needs to maintain an armorbreak (at least for some fights) on the enemy from SP2 which holds only 10 sec and can be refreshed. I don't want to go through the pain of losing my armobreak and having to start over. I'm a little short tempered so I didn't use him.

+ enemy has 20% more powergain and hit like a truck into your block when Perfect Block fails bc of class disadvantage.

My biggest concern. He is prob Top 3 hardest champ to fight in the Abyss.

And I really would suggest everyone to bring Quake for him (if you fight him the first time) + she is usefull later as well.

You will have to fight Luke Cage 3 times total on path 2-4.

Even very good player spend their first time there getting really frustrated. To get used to the fight Quake will be a good help and prep you for future fights like learning how to use a bicycle with training wheels.

You have 3 "tries" with the evade charges to get intercepts with Aegon. If you build him to at least 100 combo on Darkhawk you will have a better time (it's worth 2 revives).

If the evade charges are gone you can heavy cheese intercept him (charge heavy and if he dashes into you you intercept him).

You need him to be agressive for that so abuse the "fight me coward" passive after 8 sec to make him almost guaranteed to dash into you.


Deapool:
Dont use prefight with HT


Taskmaster:
Keep your combo!
Only shoot SP1 with Aegon and use them like you play Ghost (dashback SP1 after combo)

=> if you chain Sp1 from combo your -100% ability accuracy will prevent you from getting the massive prowess.

Damn I hated that fight. I suck at evading GG SP2. So I just tanked SP1 into block after I failed 5 times. Sp1 doesn’t do much damage.

Stack always at least 1 passive bleed at all times build 16 tactical charges and you are good to go (standard Nick stuff).

If you can evade GG's SP2 this fight will be easier for you.

Don't use prefight with HT

This little ****. The unavoidable damage into block is really annoying. So I thought I use it against him.


Block the SP1 and let go of block to get hit by the last part of it. Now you are stunned and have massive fury. With 5/5 Limber you will recover before he can hit you.

Ofc if you are stunned the AI will come straight at you. The stun will last so long that you can now perfectly intercept him. Just beautiful.

Btw if you want to do the heavy cheese it's easy to do it if you perform a "dashback intercept" and instead of dash back in hold heavy.

Then cancel your last (3rd) hit of your heavy with SP2.

If you want to see all of the above in action:

I hope this can help some1 with the planning of his path 2.
Post edited by Kabam Ahab on January 26
5