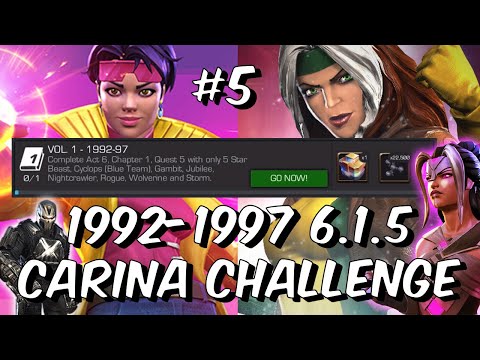 I've been watching the video attached, and noticed gambit was gaining his charges while having active prowess buff (at 14:30). Is there some synergy for that or is it bugged for Android? I can't stack any charges while having active prowess. Wich is a big deal for gambit, if you use him with apoc as a horseman. Also when it's possible, you can keep buffs active, wich may be useful by itself for nodes like buffed up
0