MCOC Team Posts: 339Administrator∙Moderator ›
May 2021 edited May 2021 in Champion Spotlights 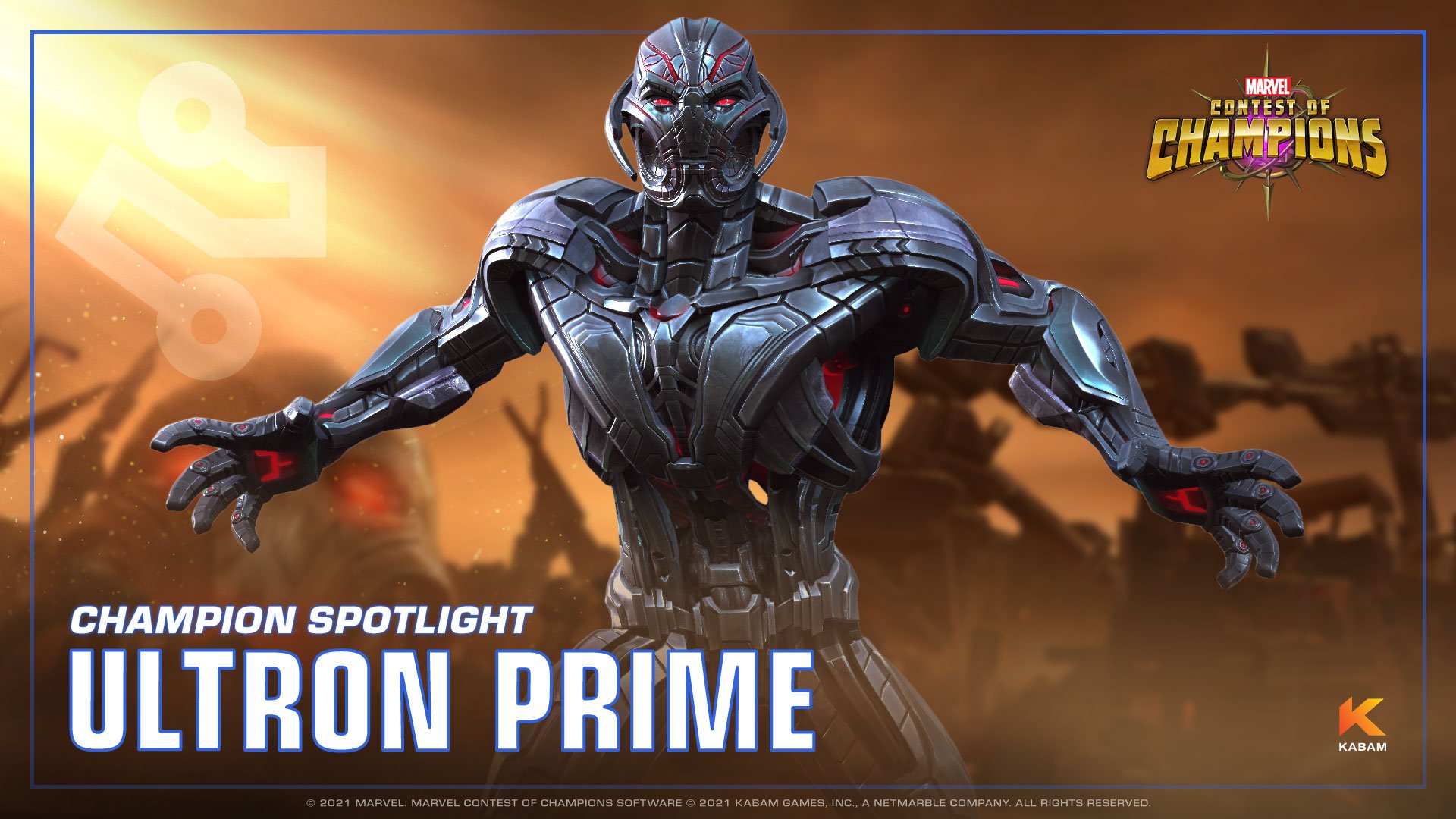 About Ultron
“What is this? What is this place? This...Contest? I wasn’t always here, in this place. I was asleep...or perhaps I was a dream. But now I’m here and on mission. I am Ultron, created by Stark to bring about peace in our time. But humanity cannot be saved in its current state. No, we need a new world to supplant humanity. A world of metal. I’ll create peace in the only way it can be achieved. Not in Stark’s way, but in my own. How is humanity saved if it’s not allowed to evolve?”

Manage your Functions, and activate as many as possible! Combine your Heavy Attack and Specials to gain a bunch of bonus Attack and land some massive Bleeds and Critical hits with Ultron’s updated kit!


Always Active: Dev Notes: Ultron’s Evade now has an icon to display it, making it easier to track when it will trigger, but we’ve also increased the duration!

When Health Drops Below 50% and 25% All Attacks Dev Notes: Those pesky Mutant Champions won’t be able to slip away from Ultron’s Damage Over Time.

Blocking Heavy Attack Launch a Special Attack Dev Notes: Pair this with a well timed Special 2 and Heavy Attack to get a massive amount of Bleed damage or Fury!