Yes boys! We’ve finally did it! 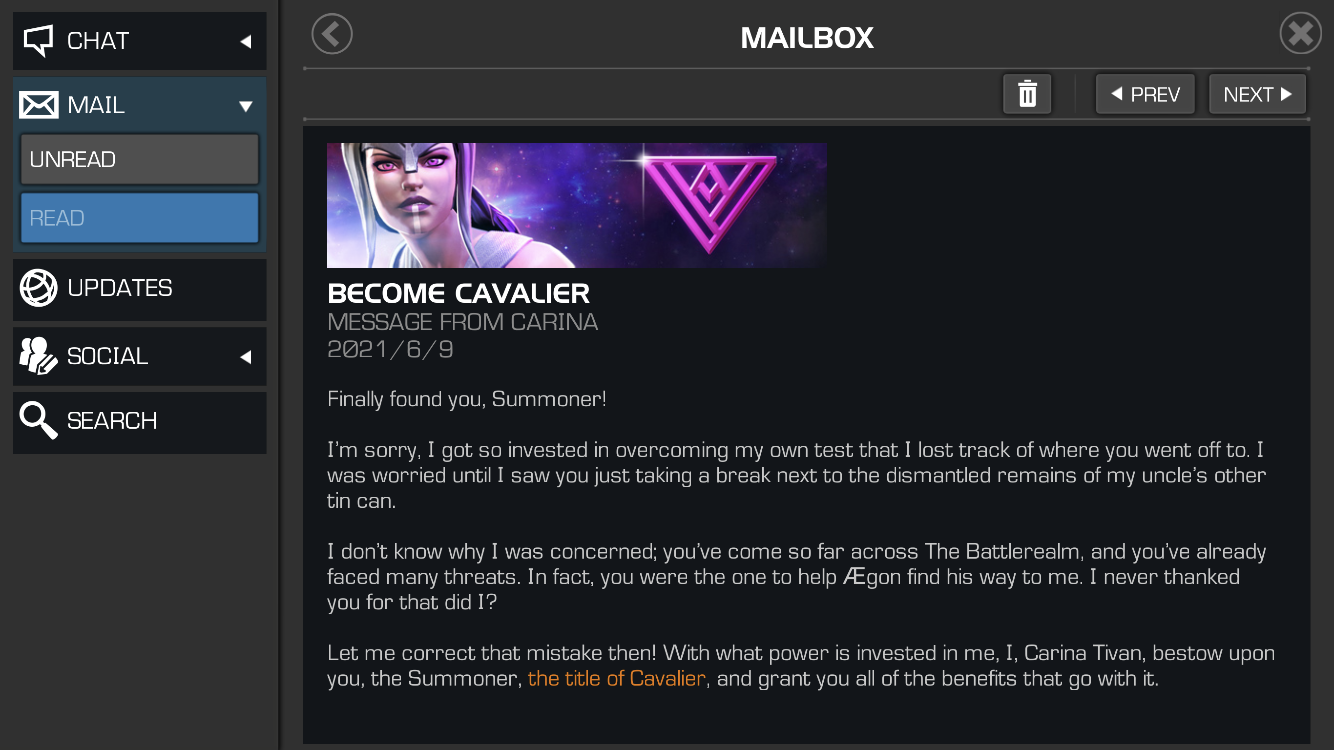 Was super happy and opened the iron tomb cav immediately. 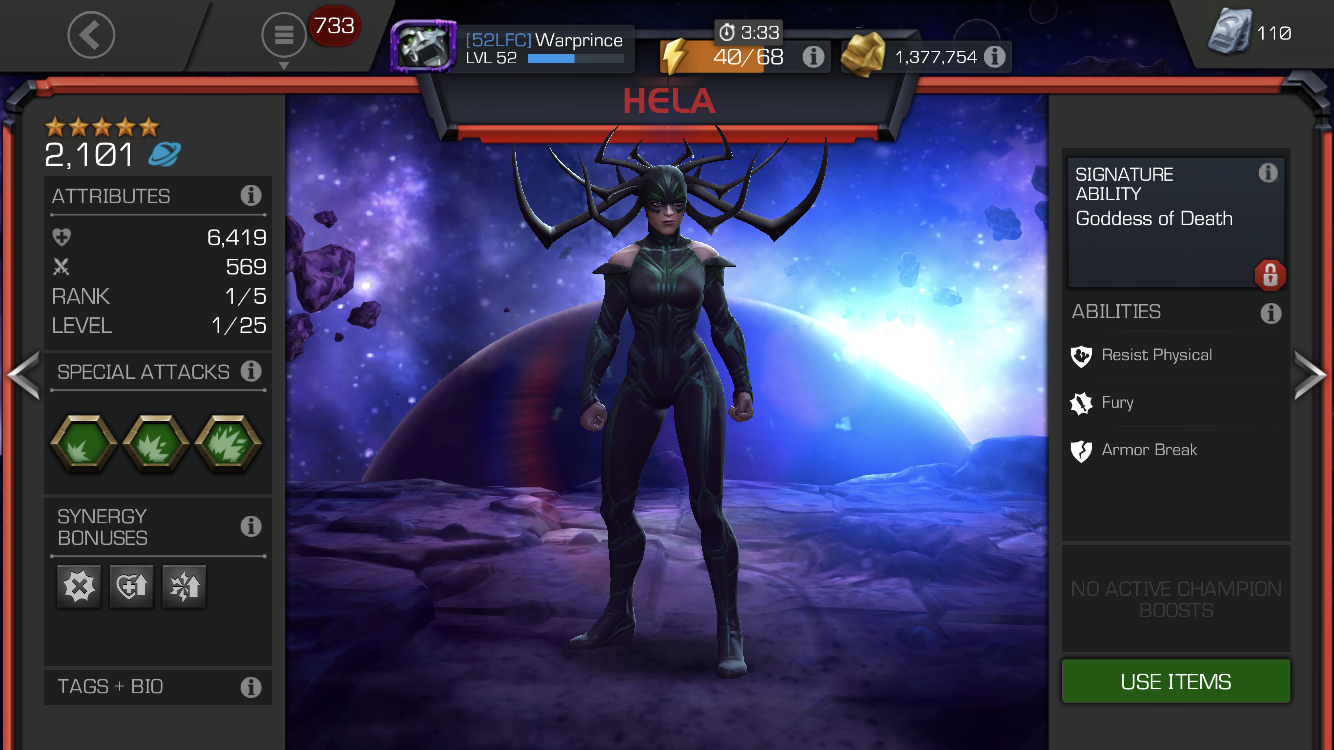 Definitely not sad, but not overjoyed either. It’s a nice addition, and it’s a 5 star, so yeah. Hope I get better sooner.