The_Sentry06 Posts: 7,762 ★★★★★
June 2021 in General Discussion
Let's gooo act 6 done. This was my 3rd full-fledged run of the Grandmaster. The previous two runs had ended miserably with me wasting about 1,200 units in total on those two runs (RIP since I don't grind arena). But anyways, I started grinding arena after the changes, gathered units from quests and incursions and did this run after seeing @Crcrcrc beat act 6 yesterday.

It went well and I used about 500 units of revives to successfully down the grandmaster and beat act 6. Feels amazing! Thanks to everyone who helped me with feedback, tips,etc. 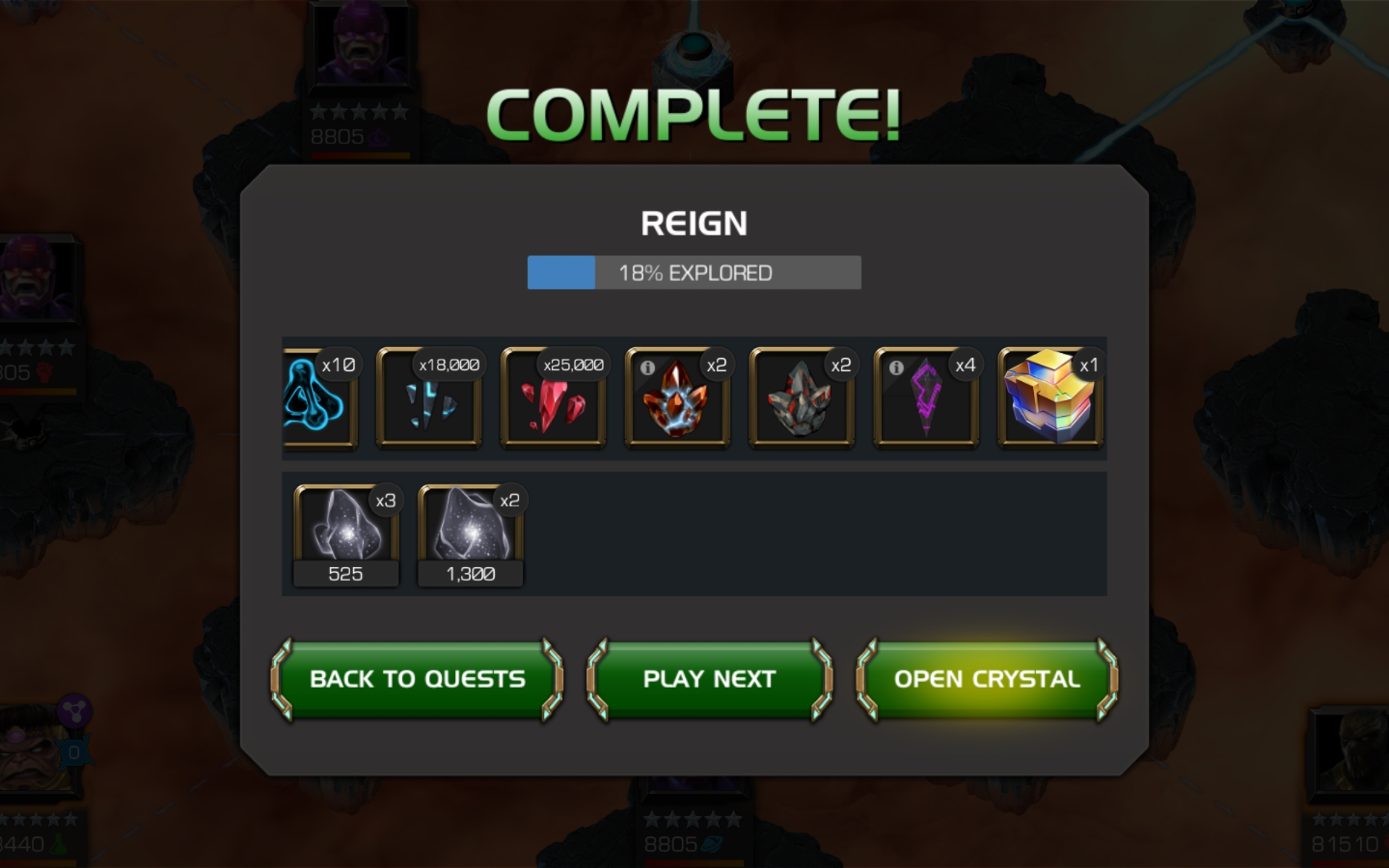 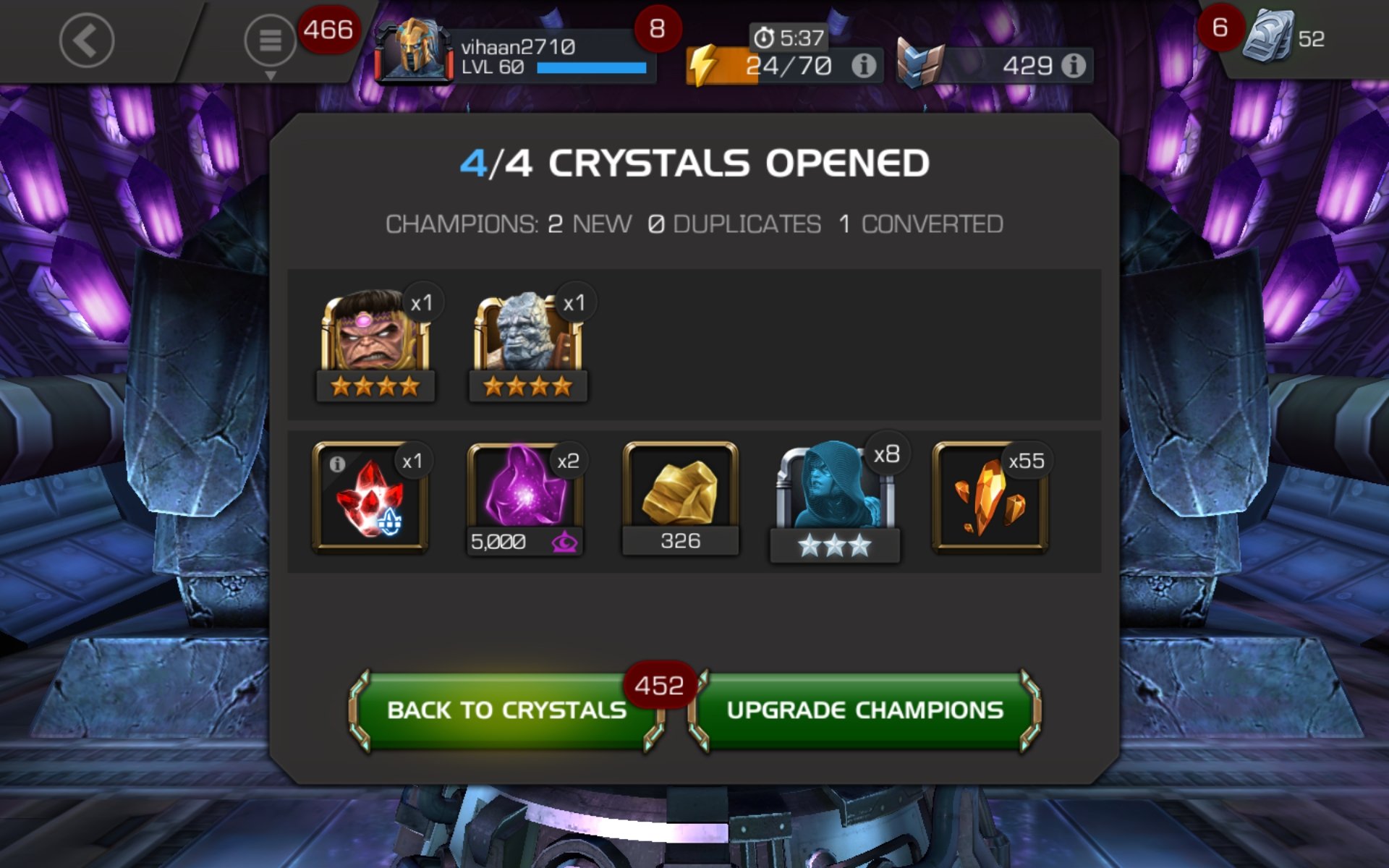 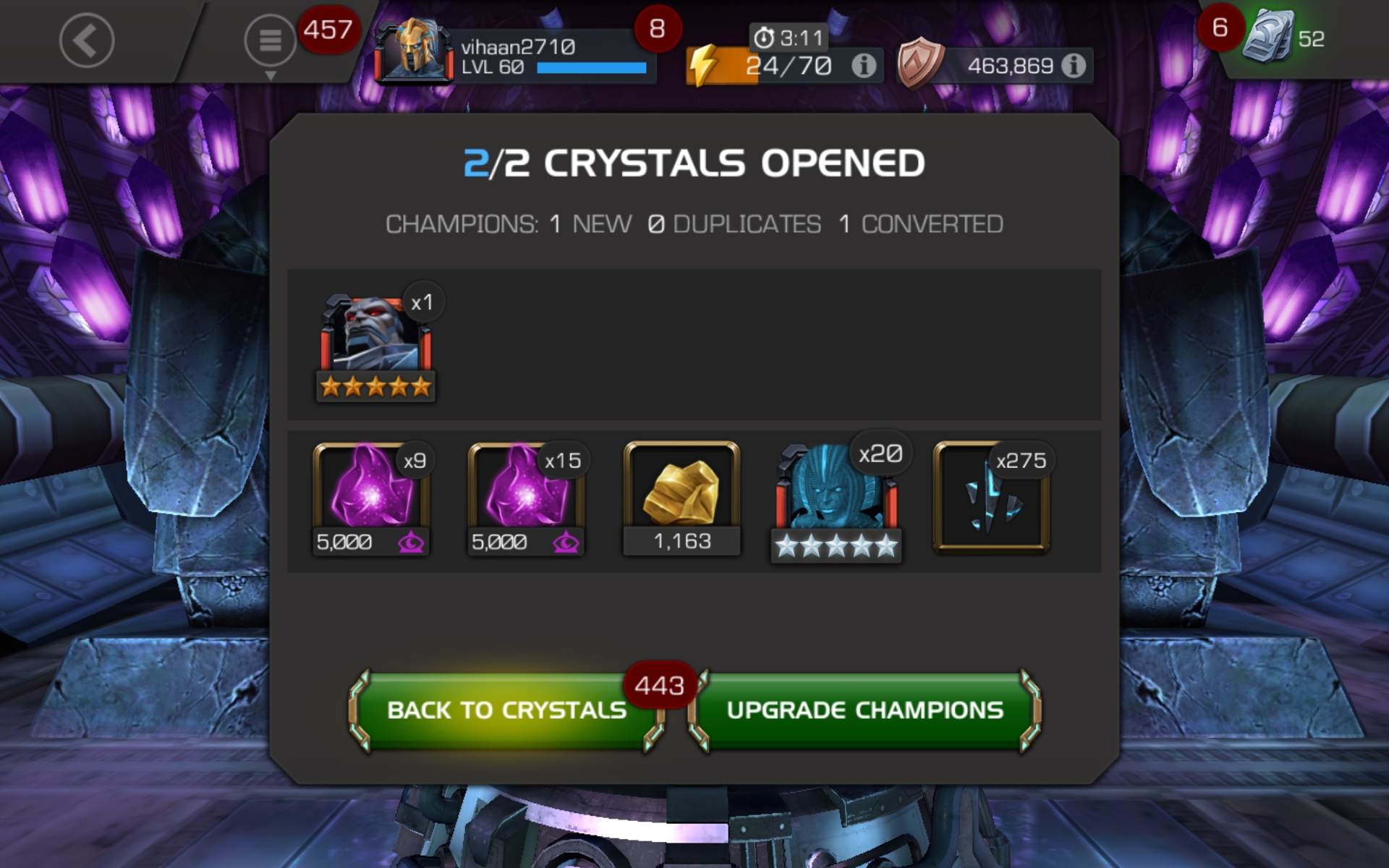 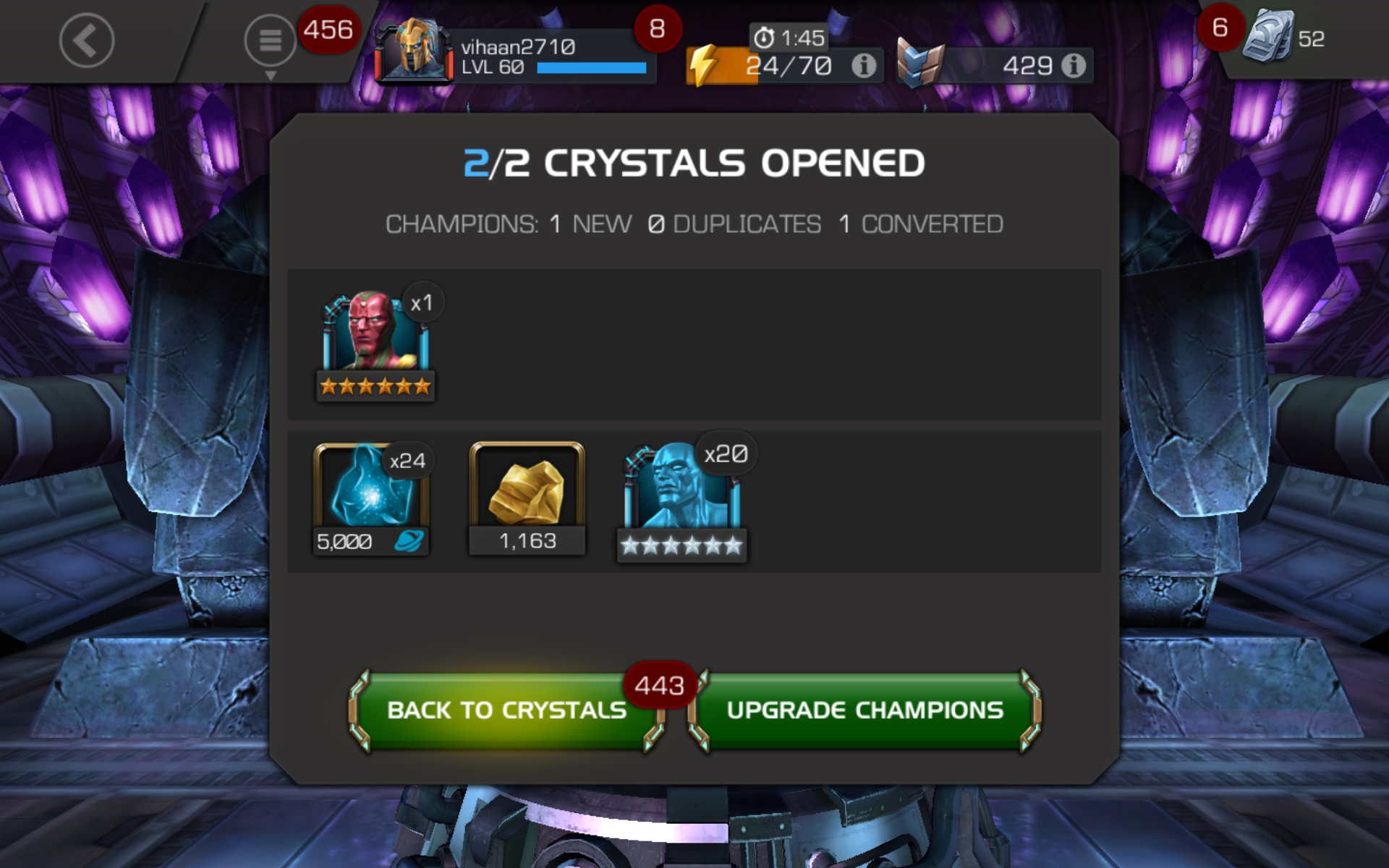 I chose mutant from the selector since I had the most mutant fragments and I have Gambit ready to rank up for Tb. Pulled Apoco and Morninstar from nexus and then Star-Lord and Spider-Gwen dupe from the regular 5 star basics. I was initially on the edge ton ranking up Gambit but then I pulled Apoco from a nexus so that's done and dusted. Rest of the rewards were decent but I'm too over the moon to care.