buffajr Posts: 408 ★★
September 2021 in Bugs and Known Issues
I’ve noticed after running several lanes in Cav EQ that Hulkbuster isn’t power draining / gaining furies as he should. I’ve noticed this on multiple devices as well. Unsure if I’m missing something here. 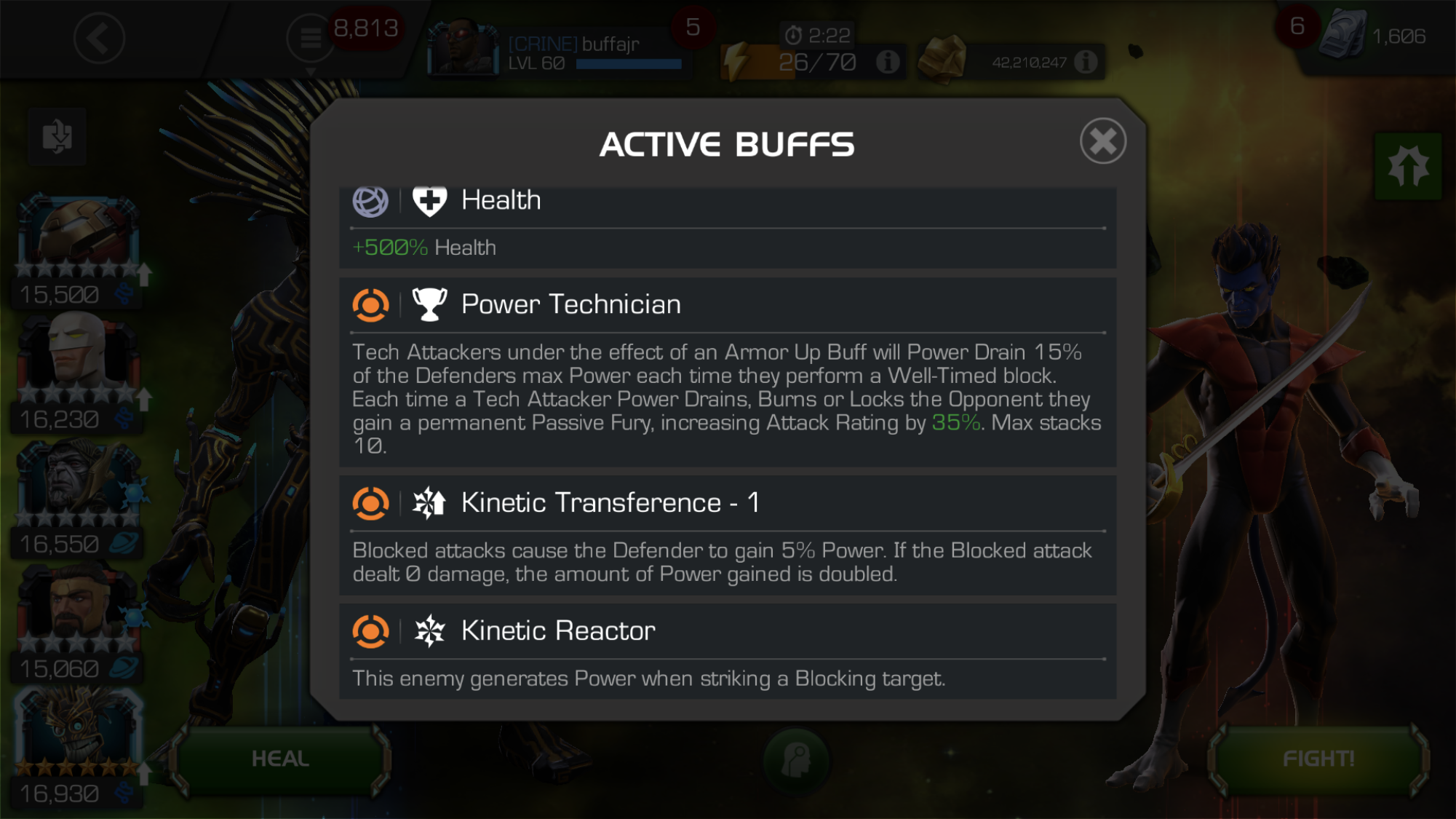 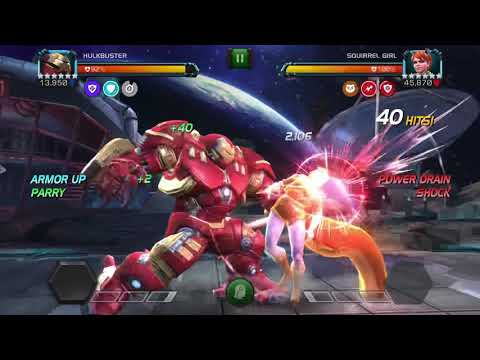