X_Scott Posts: 653 ★★★
December 2017 in General Discussion
Howard the duck. Put him on the list of dimensional beings please 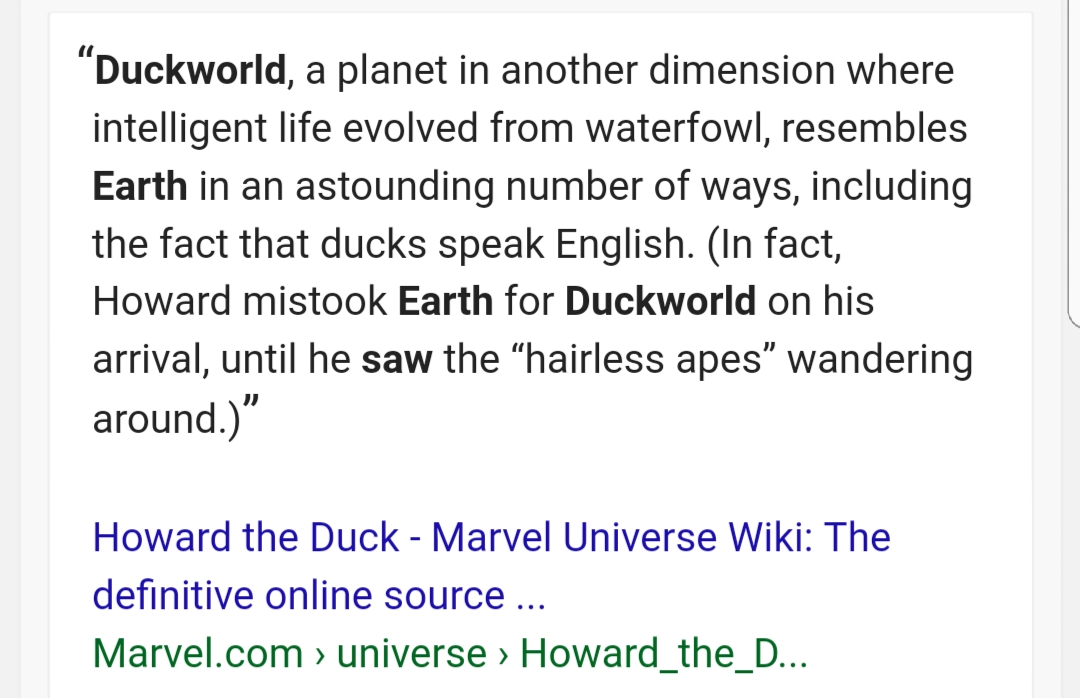