cUbA_LiBrE Posts: 1,123 Guardian
June 2017 in Bugs and Known Issues
I have this issue quiete often. The game starts to load and it never finishes. Internet connection is there.
Usualy it happens while on a map, moving from point to point but this morning it happend after a fight in AQ. I won but the game froze again (screenshot) so I had to restart and the fight now it counts as a disconnect. Lost half of my health in the middle of Map 5. 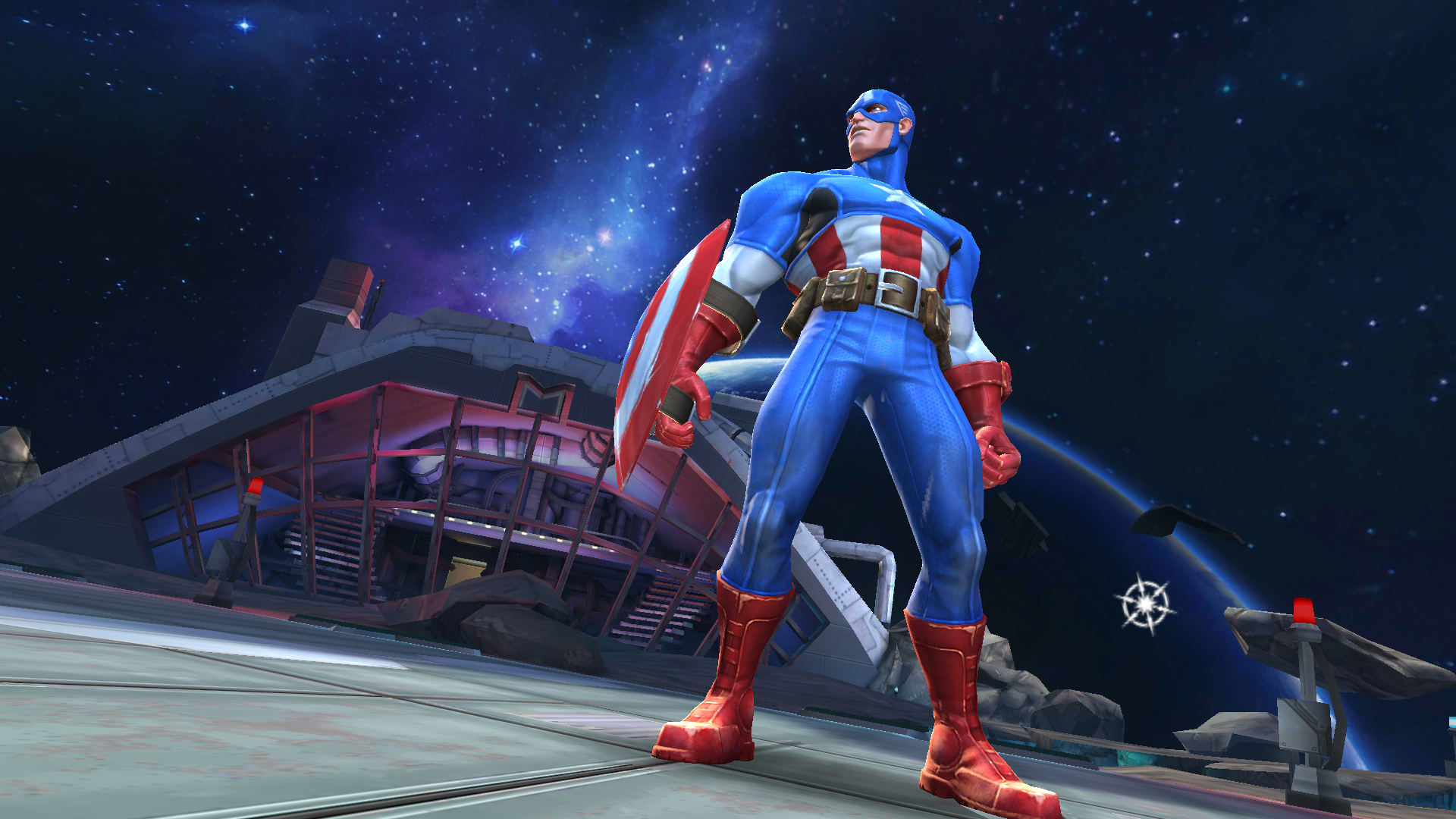