MCOC doesn’t seem to be working on any of my devices but all other wifi related apps are working. 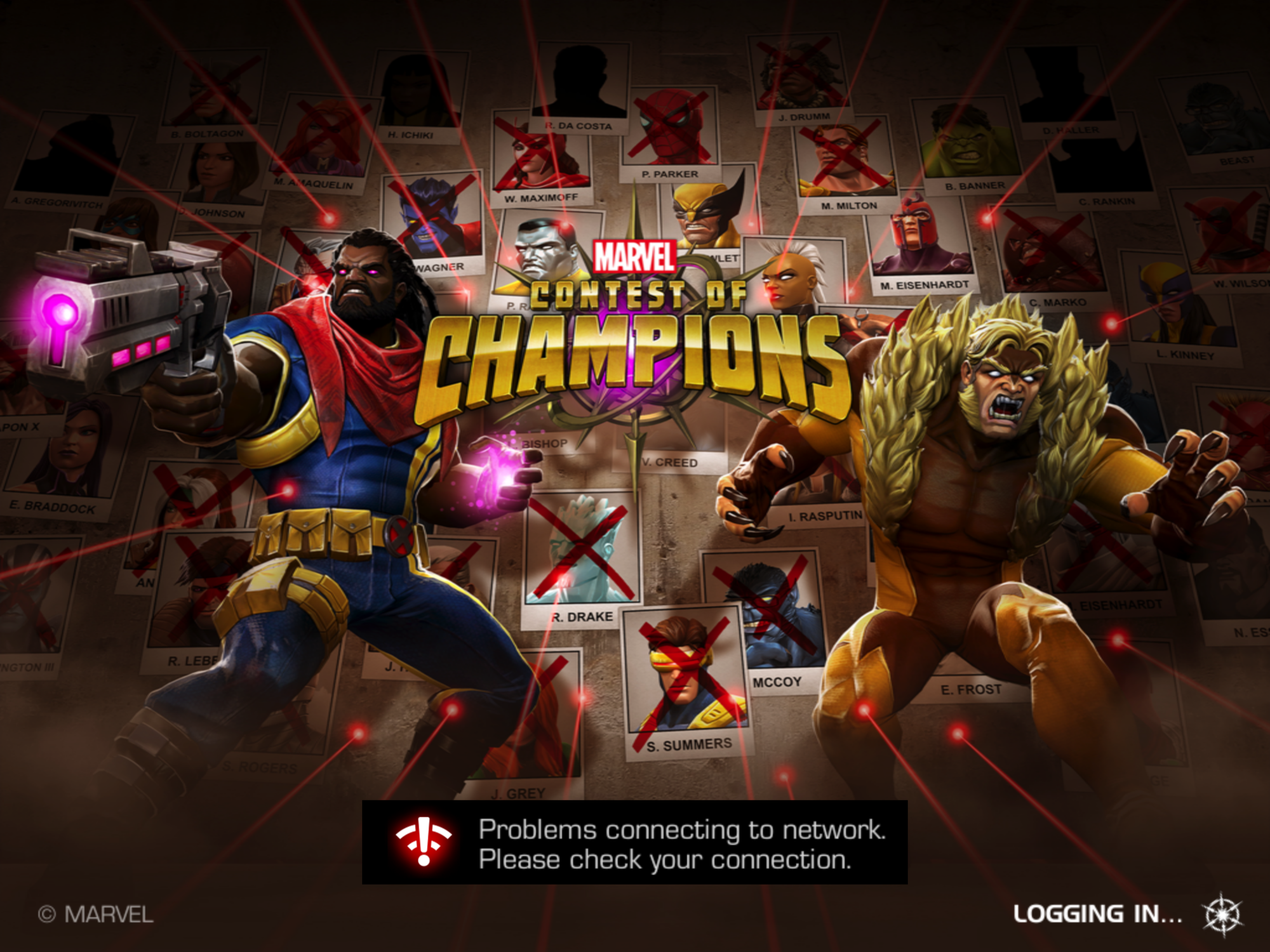