So recently my alliance faced a tie in AW.
We got an inbox stating that its a “Alliance War - Tie”. When we opened that inbox message, the rewards given were not correct as they were for “Alliance War - Defeat”.

I have attached Screenshots for reference. 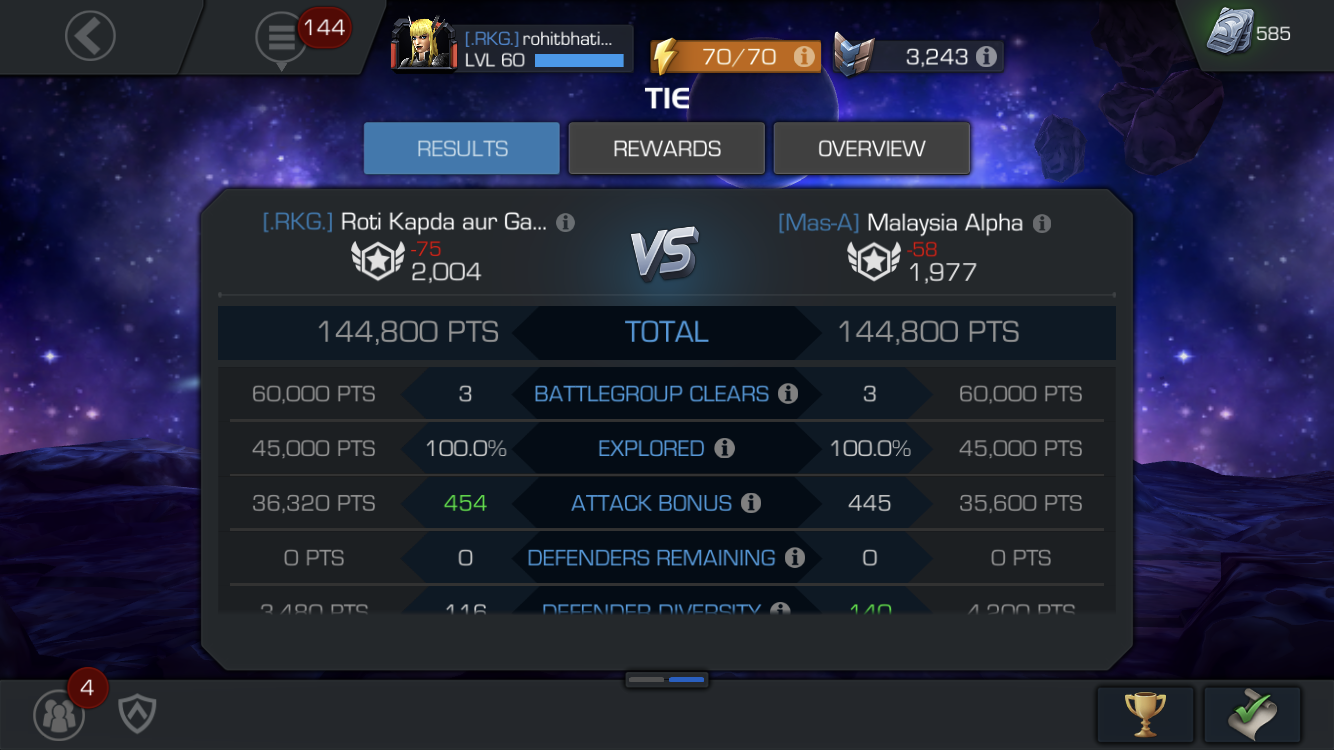 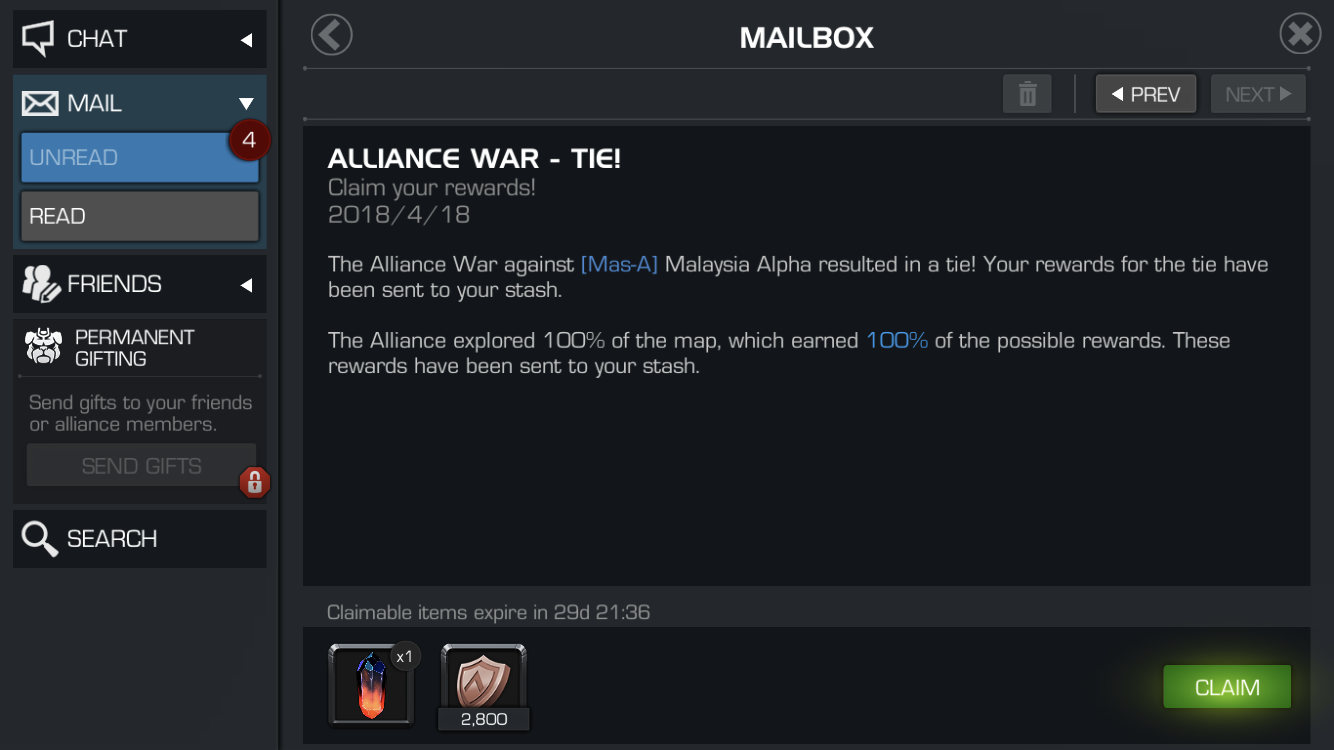