Home› Bugs and Known Issues
Game Service Interruption: The Contest is currently experiencing server latency issues resulting in some slowdowns and errors. We are working to resolve this as soon as possible. Thank you all for your patience.

ShadPrince Posts: 842 ★★★
July 2018 in Bugs and Known Issues
So I've been putting it off for a while, and I just started practicing against the AoW path in the Uncollected EQ, and the description states that the unstoppable buff can be removed by intercepting and dash or heavy attack: 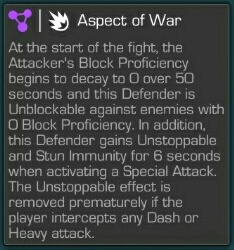 But I went in against IMIW and decide to intercept his heavy with a dash attack (because you can) and found that the unstoppable stayed and I got slightly wrecked
This also happens with the Yellowjacket, if you evade the first part of his heavy and hit him before the second part, he stays unstoppable and wrecks you
Is this a bug or is there meant to be a specific way to intercept heavies that I'm not aware of? 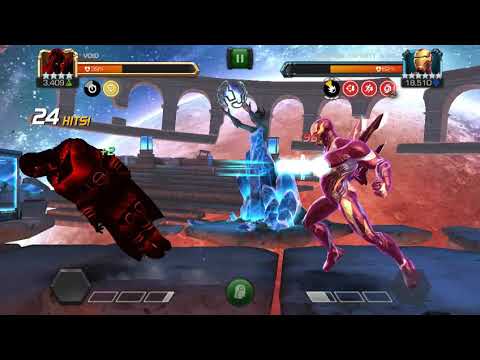