SentryPillow Posts: 307 ★★★
December 2019 in General Discussion
Took me 4 days. No units spent for anything only what was in the stash. Cap and hype carried me through. Pulled a skill gem for Aegon!!! So pumped since I don’t have him on the main! 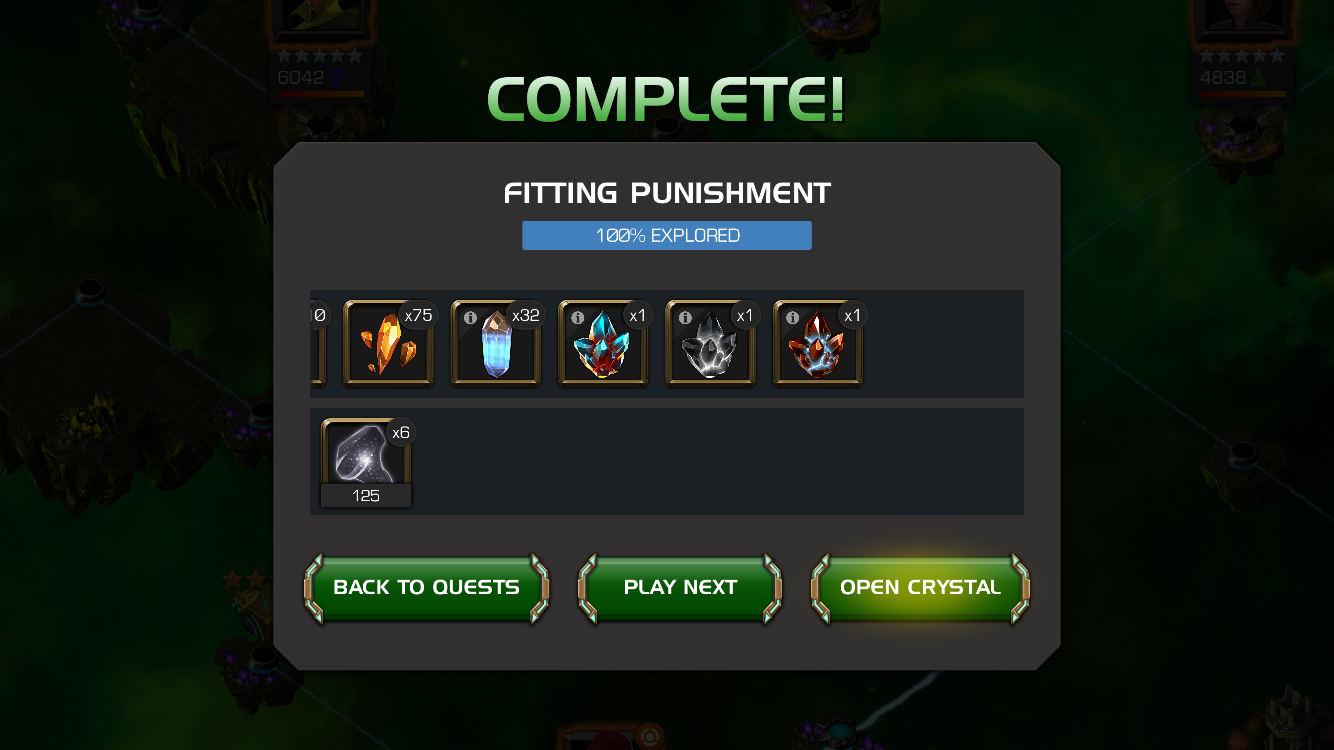 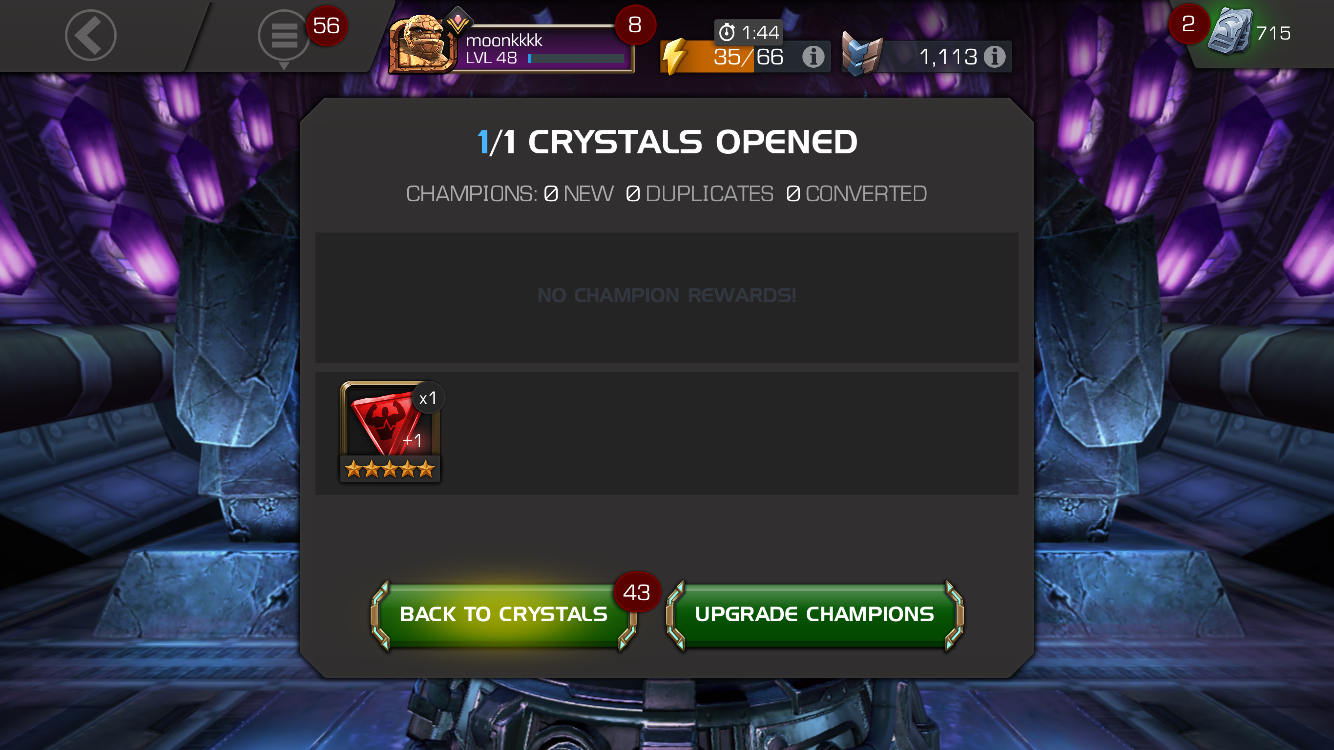 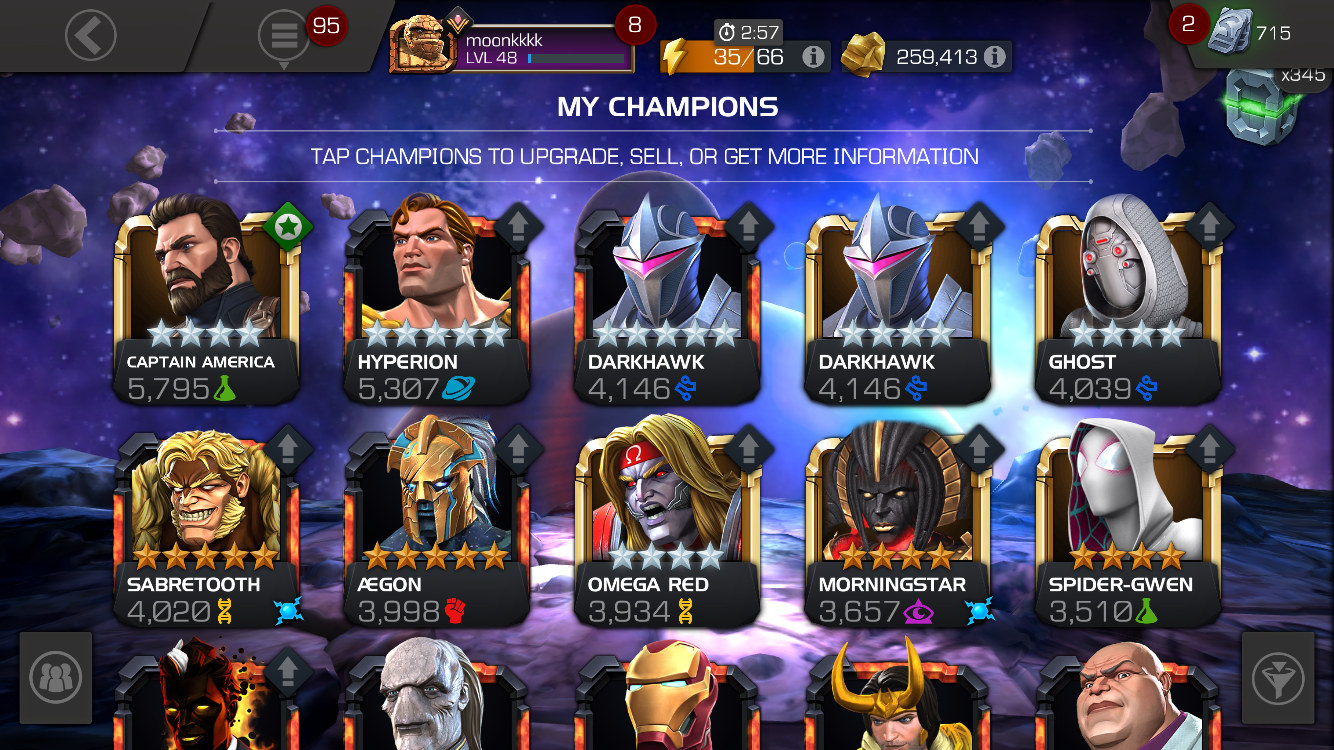 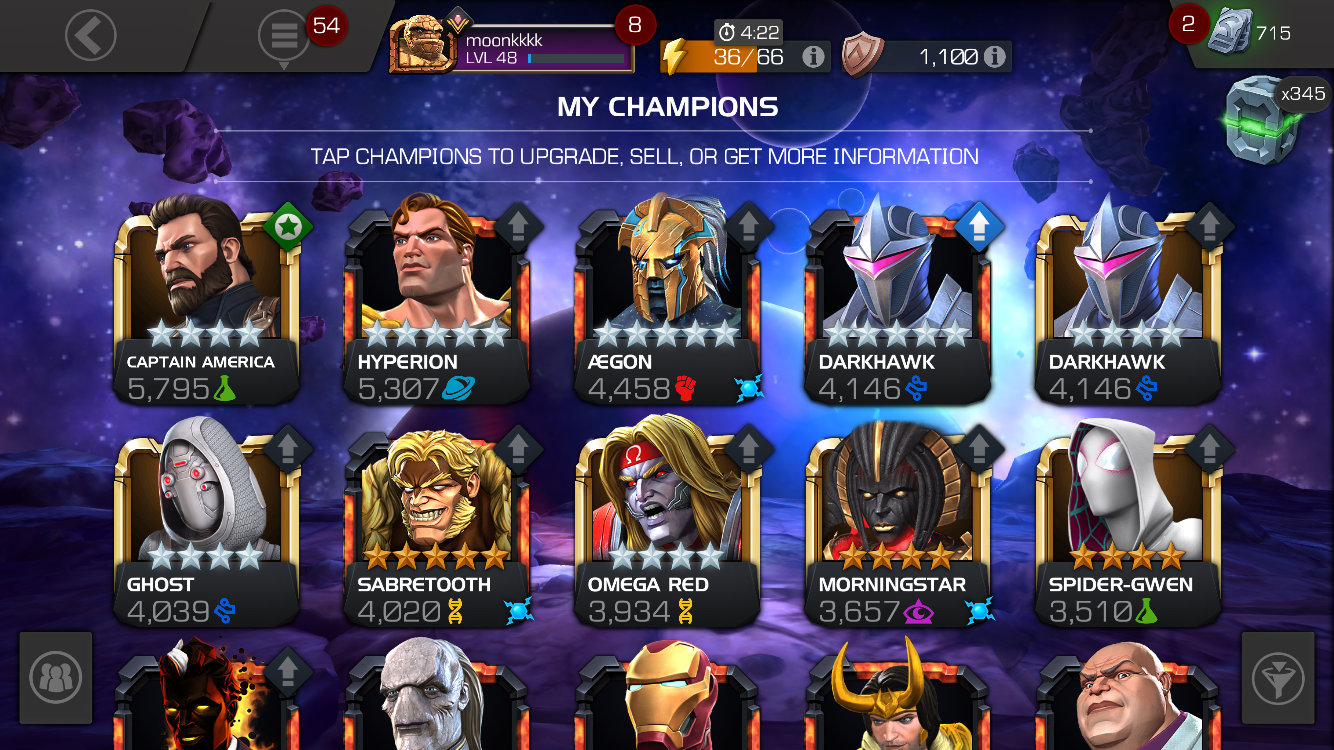