DNA3000 Posts: 12,203 Guardian
March 2020 in General Discussion
For years, the forums have debated this particular question off and on, without any clear resolution. This even goes back to the prior forums. Not only have players argued this, even the Kabam developers have weighed in, but there hasn't been a consensus on this issue. I have gone so far as to challenge the moderators on their stance on this multiple times in the past. However, after careful research I believe I now have a definitive answer to this age old question:

Is pineapple an appropriate topping for pizza? 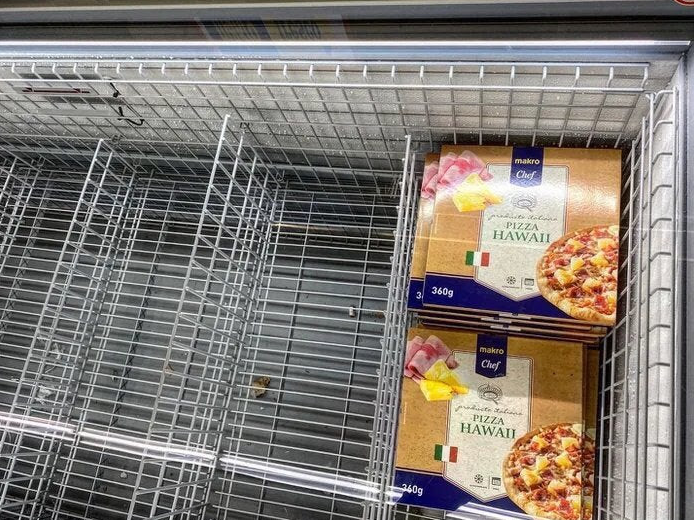 Apparently this combination is not only not pizza, it is apparently not even considered food.
100
«12345»