In 4 years of playing, I still don't know how this works. 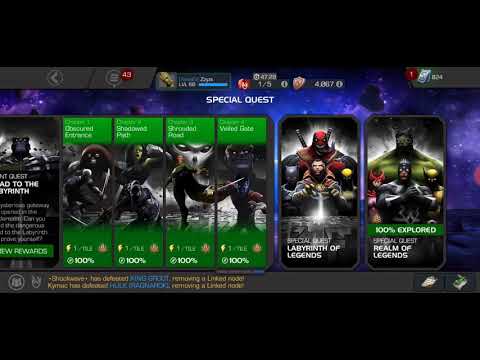