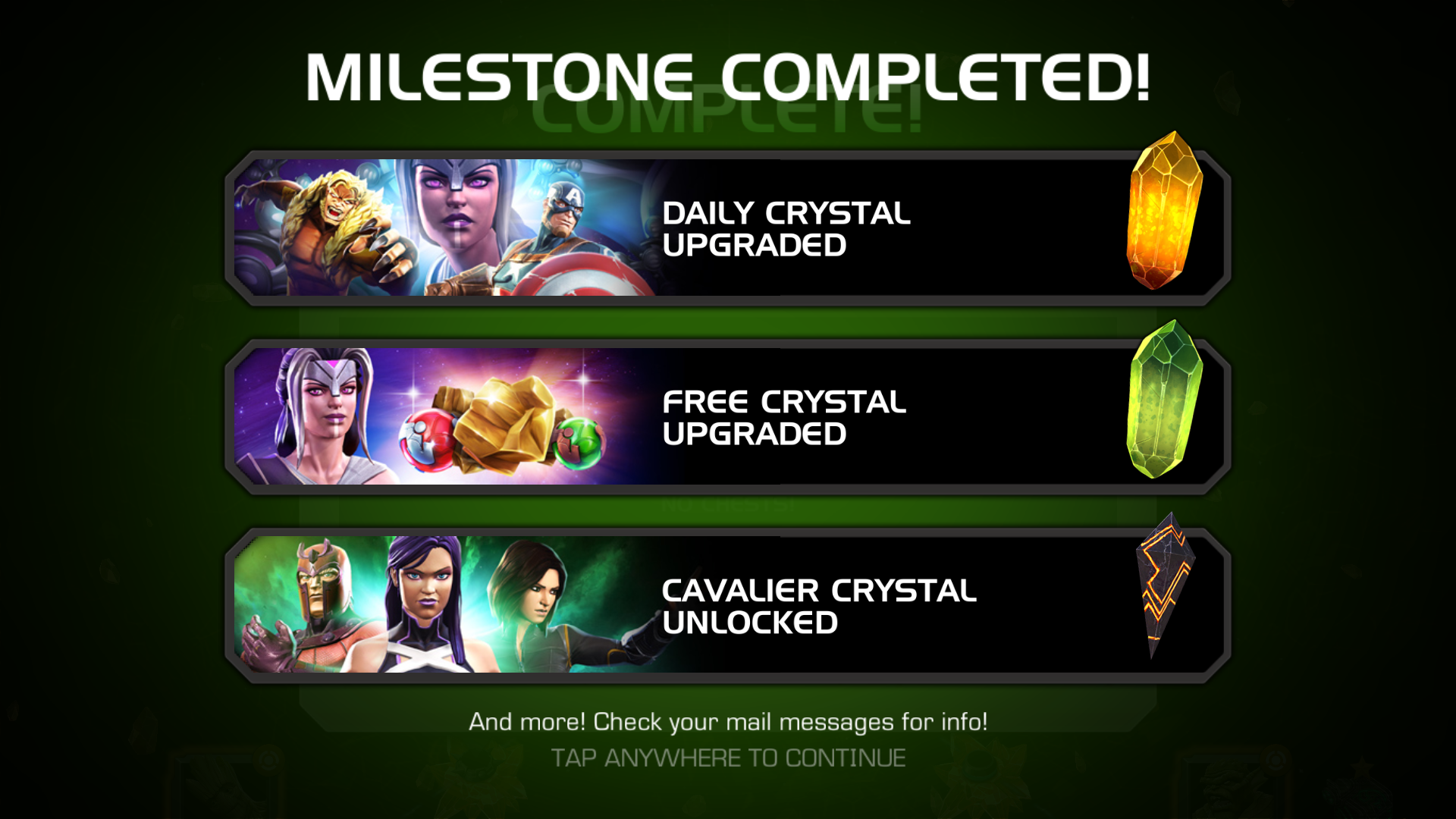 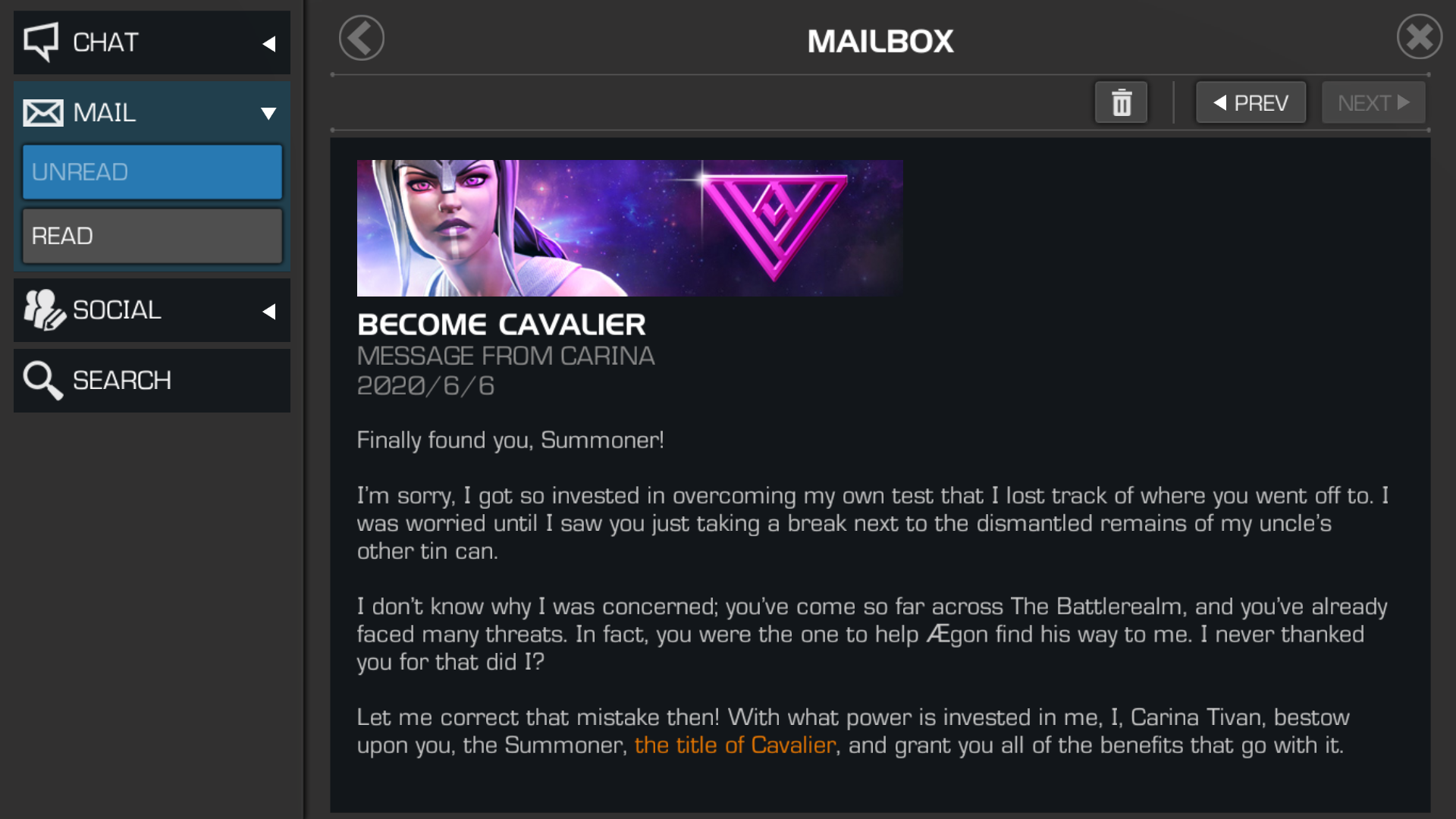 I'd managed to rank up some new-ish champs for the run; but the two who made the biggest impressions were Warlock (5/65) and Dr Doom. I have had Ghost Rider at 5/65 and Magik at 4/55 for a long time, so I wondered what was Doom really going to do for me? Is he really a good power controller? There was a lot of hype, but is that all it was?

I knew Warlock is crazy adaptable; and that he'd come in really handy for several fights. I've fought Sabretooth bosses with him before; and as predicted, he made 6.1.1 Sabretooth a walk in the park. But I was still kind of worried about 6.1.5 Crossbones, given the difficulties his Vigour poses for a huge number of champions. Not Warlock, though. He put Crossbones down solo on the first attempt, in under two minutes! After doing that, I wasn't expecting any of my other champs to make me sit up and take notice...

Boy, was I wrong! 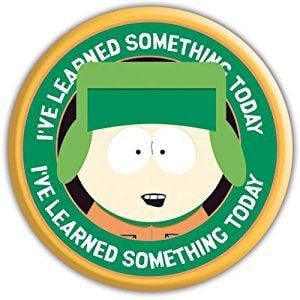 I looked at 6.1.6 and the Regeneration/Unblockable path didn't seem particularly fun, so I decided to take my Power Control Champions on the All or Nothing Path. Used Vision on War Machine after a couple of struggled attempts with Magik. Then I decided to see if I could take down Symbiote Spidey (33,000PI) with Doom. Doom is Awakened at 3/45; all the other champs I brought being 4/55 or 5/65, so I wasn't really expecting him to finish the fight.

I was a bit surprised when Doom minced him. And then he minced Falcon, then Bishop, then Cable. OMG, the Cable fight was crazy. I had so much power it was a struggle not to throw back-to-back SP3s (which the global node would punish harshly). Even on an adrenaline high, I had enough sense not to take Doom against Electro; then he pounded Green Goblin down to 8% health before finally going down (Goblin's Cunning kind of messed up Doom's Power Steal mechanic) But this was five fights against 33,000PI opponents with a 3/45 and just a 20% boost! I was stunned.

I get him now. I see what he can do. The hype is real!

And I think I know who's the next Mystic to R4 for my team...