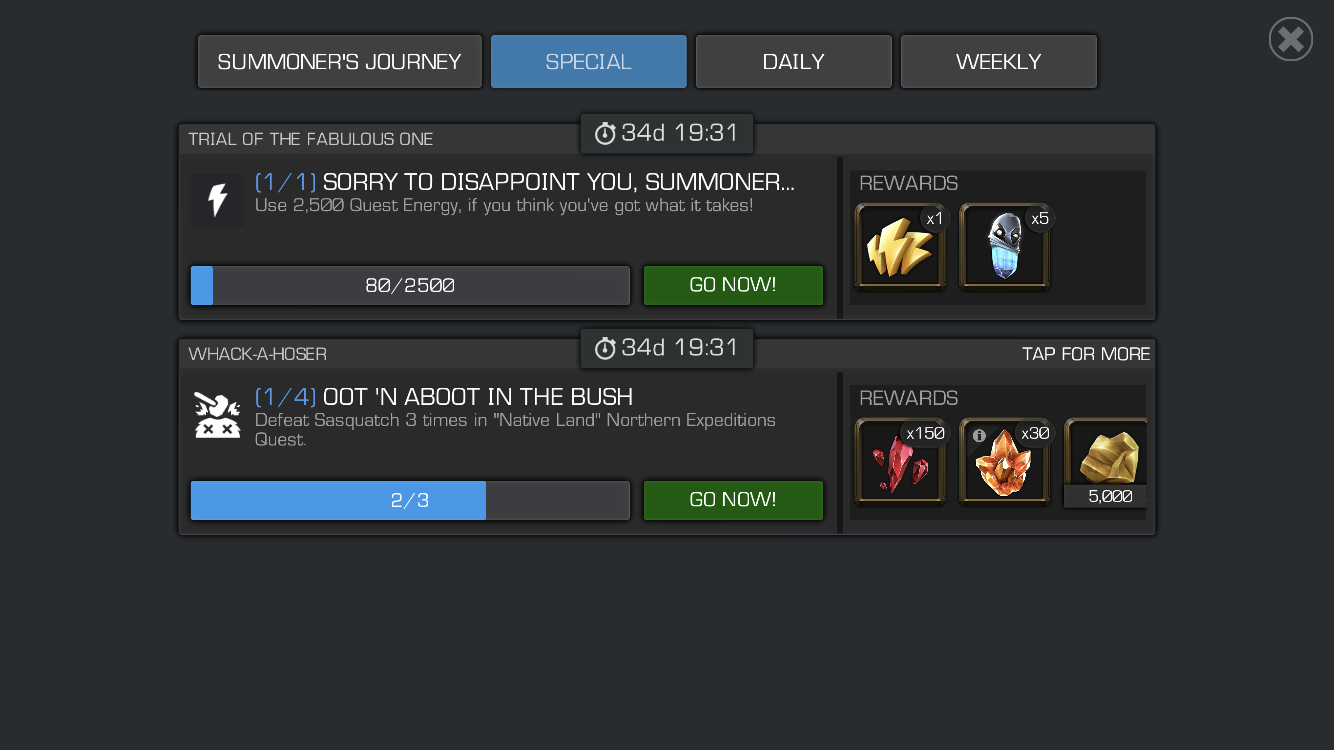 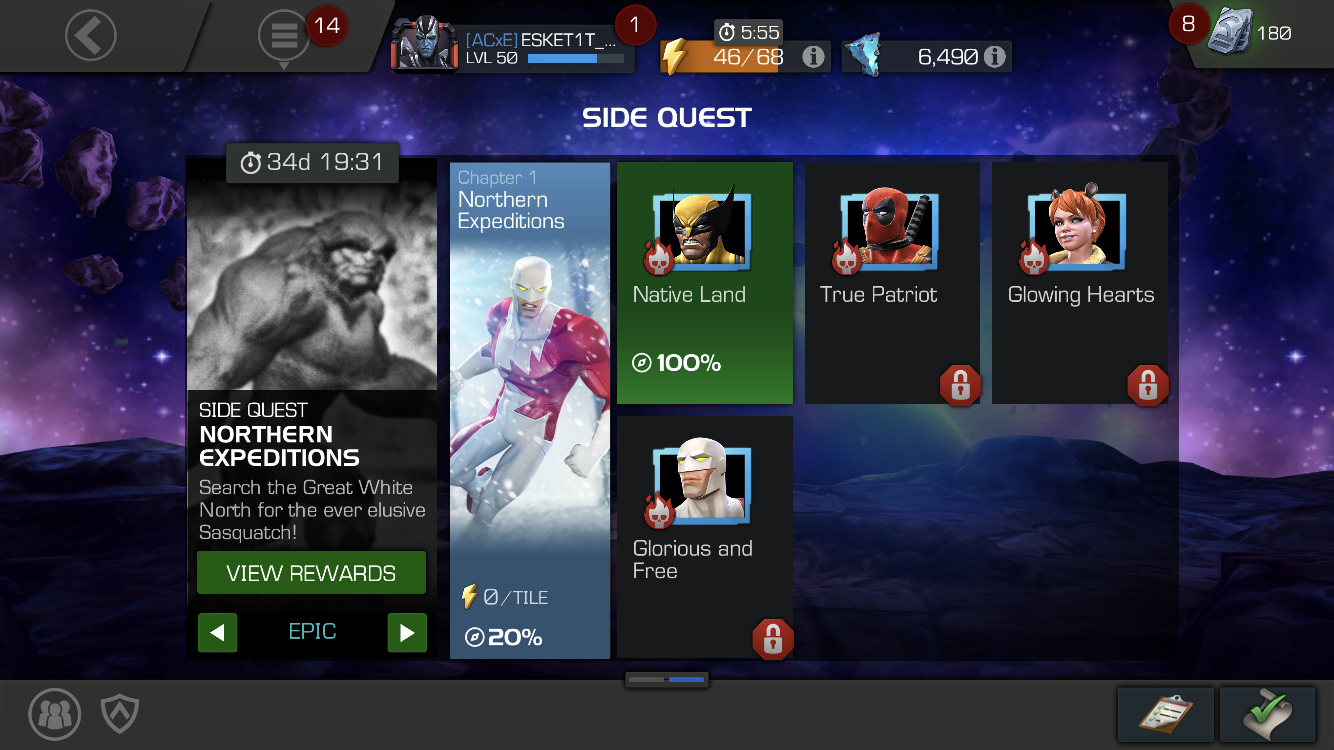 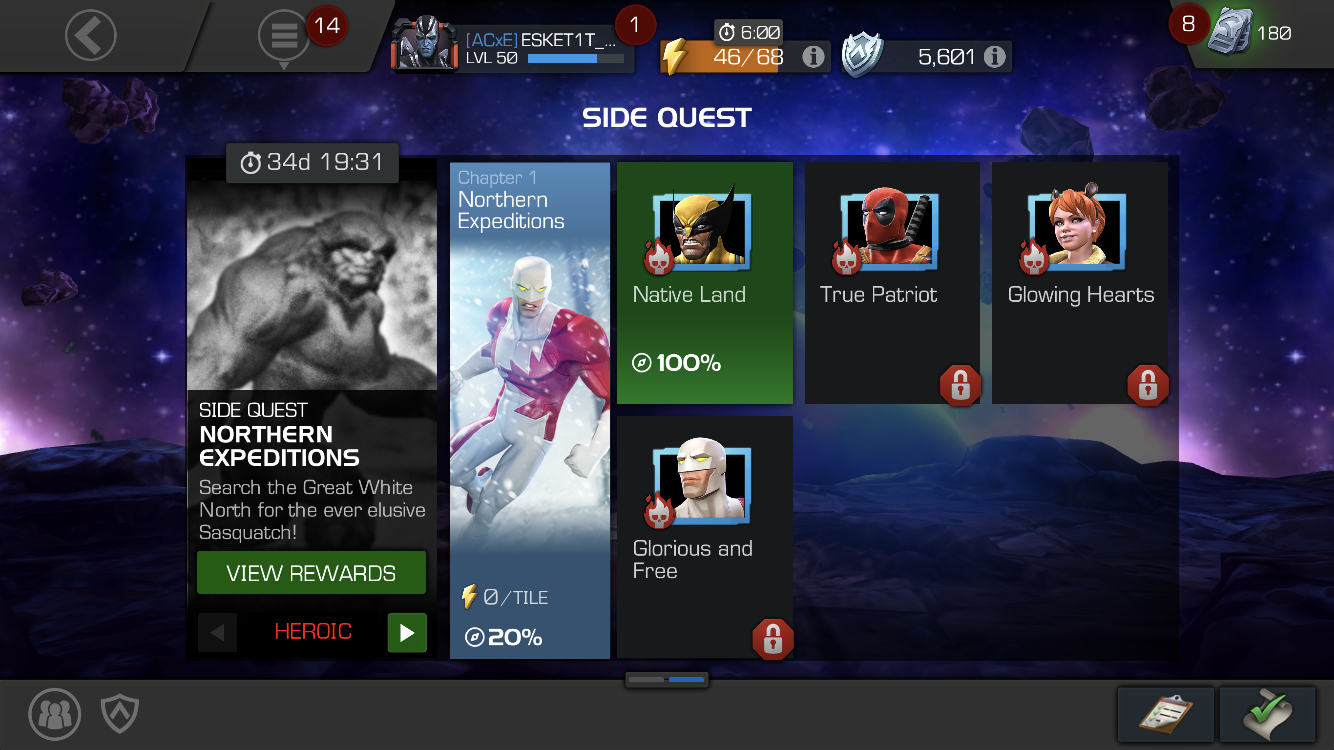 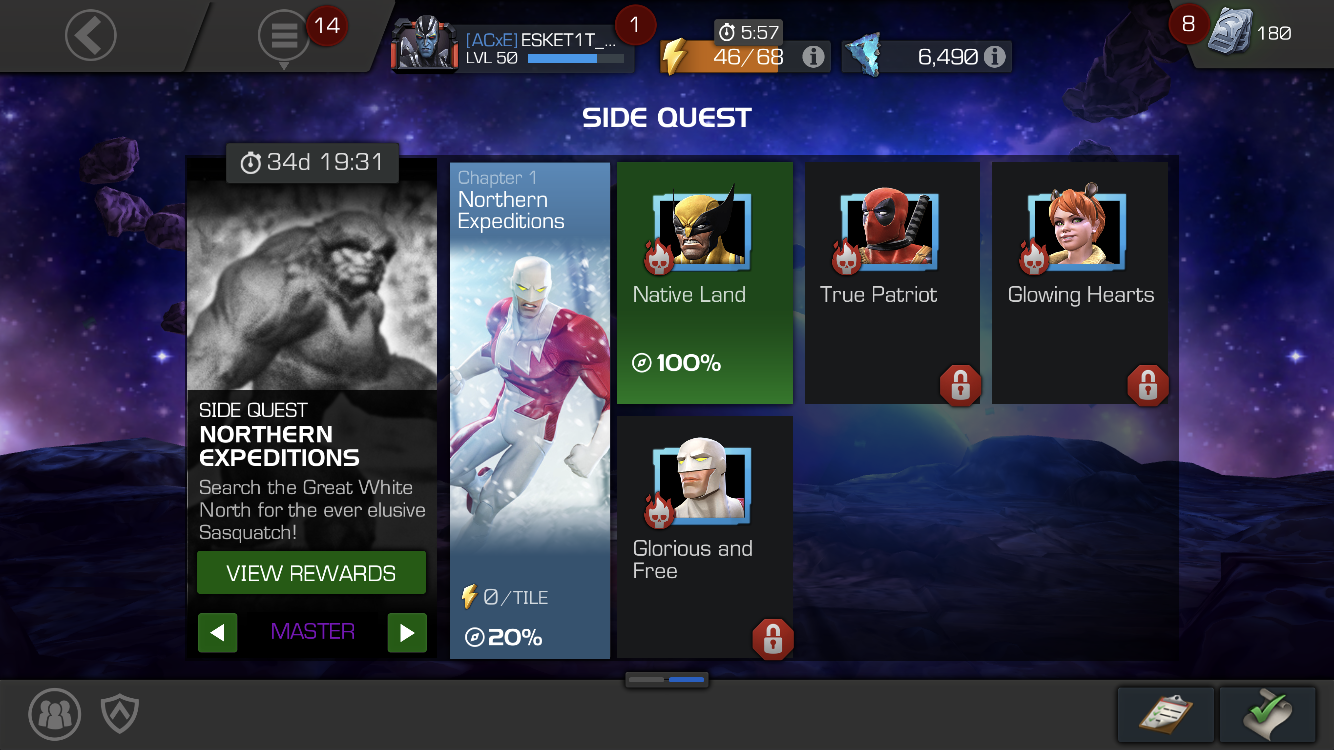 i’ve 100% ever difficulty in this weeks northern expeditions and i’ve only gotten ambushed twice by sasquatch, you would think that if they have objectives for getting ambushed you would be able to finish them. absolute waste of time
Post edited by Kabam Lyra on July 2020
4