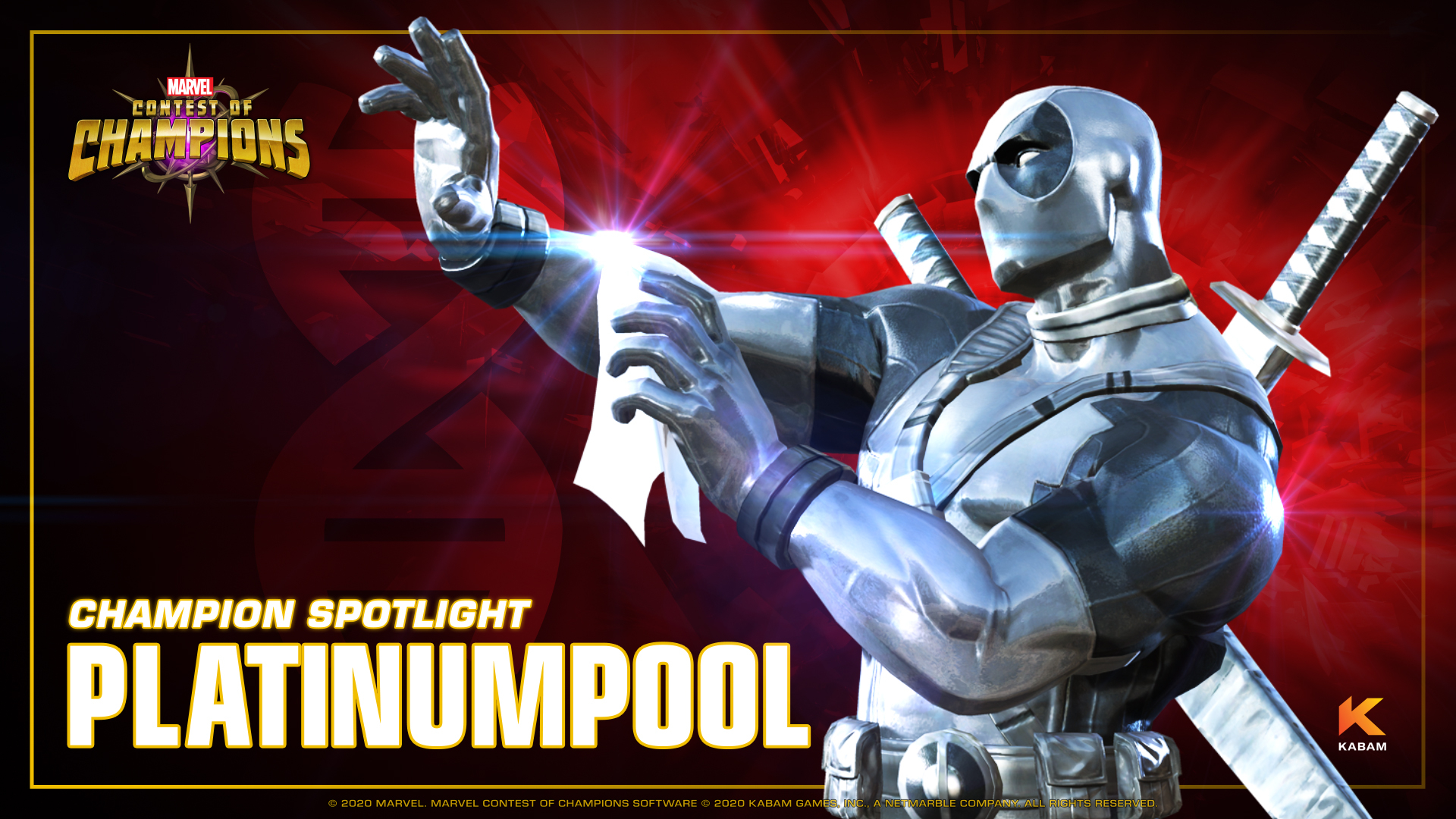 About Platinumpool
Hey! Platinumpool here… I told you that you hadn’t seen the last of me! I bet you’ve spent your nights trying to unravel my mysteries… dreaming about me. After months of our back and forth (mostly back), will-they-won’t-they, Ross and Rachel relationship, did you really think I would leave you nothing but a Profile Pic to remember me by? We’re meant for each other, Summoner! Now all that’s left is for you to put together the pieces and we can be together forever! Believe. Believe in the heart of the shards. Believe in us. Believe in Summpool. (That’s what they’d call us) …

To become one of the first to own the fabulous Platinumpool, be sure to keep an eye on the Incursion Store, Black ISO Market, Unit Store, Login Offers and Monthly Events. From August to October, limited-time Fabulous Bundles will become available for Summoners who have become Uncollected (by completing Act 5 Chapter 2, and Level 40+) and above. Each Fabulous Bundle will include 1 of the 5 pieces of the Fabulous One and more!

Platinumpool takes advantage of his Guide to the Battlerealm Cards, allowing him to gain random effects with each Card he draws. No fight will ever be the same with Platinumpool!


Passive: Developer’s Note: Time is sped up while Platinumpool is autofighting, allowing him to close out fights super quick!