Woahhh!! Did you guys see it already ? A ray of hope? 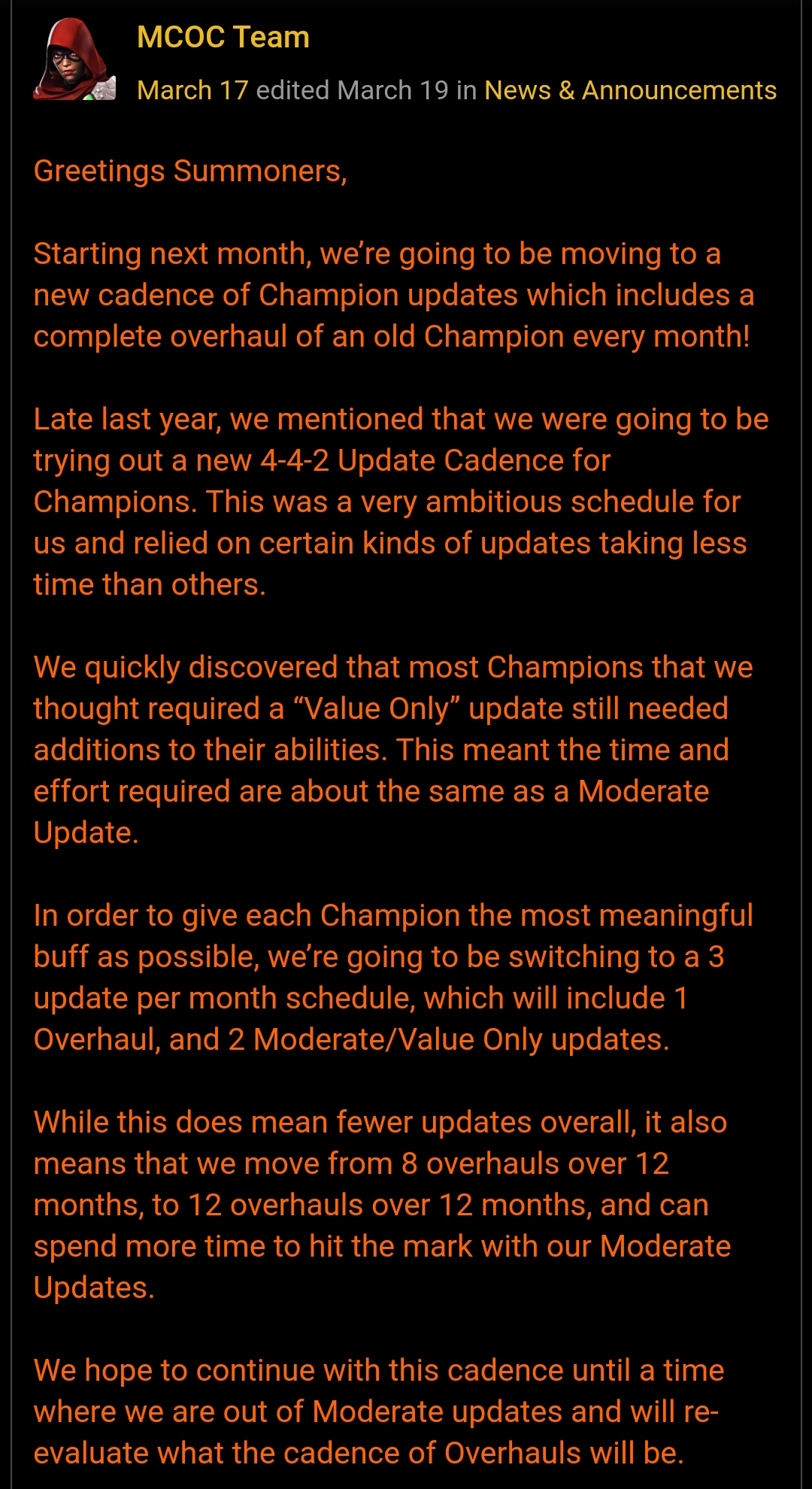 Quite chuffed about this honestly . 1 overhual a month sounds grt .
17