ThatOneSaviour Posts: 76 ★
August 2021 in General Discussion
Now look at this.. 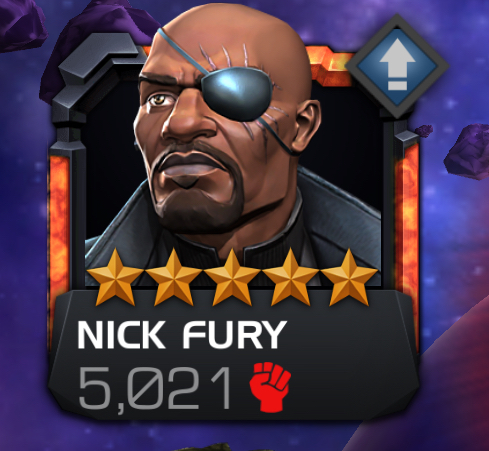 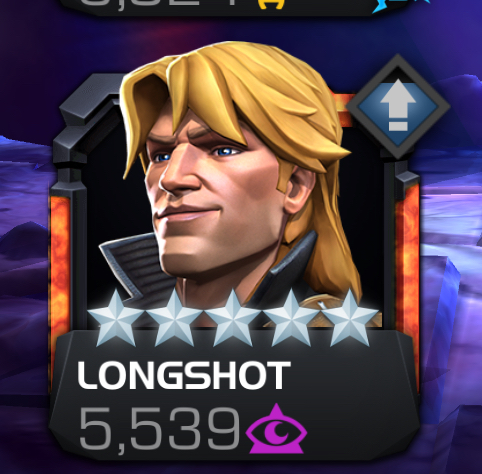 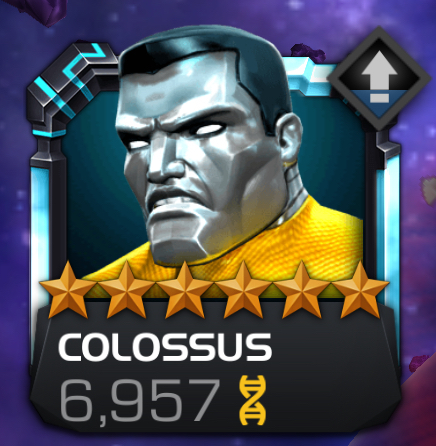 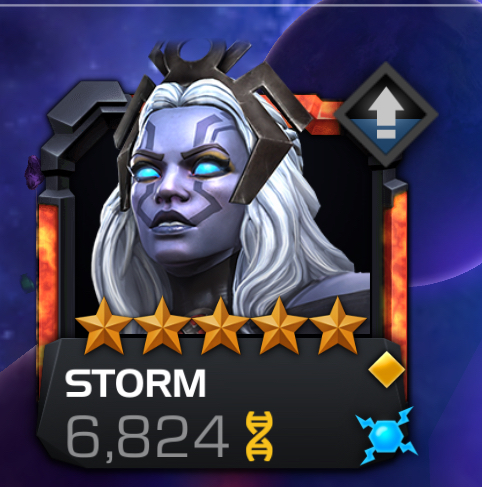