BCdiscman Posts: 348
February 2018 in General Discussion
Why does Blade's Danger Sense active against both Cyclops (New Xavier School) & Gambit when they are both tagged as heroes not villians?? 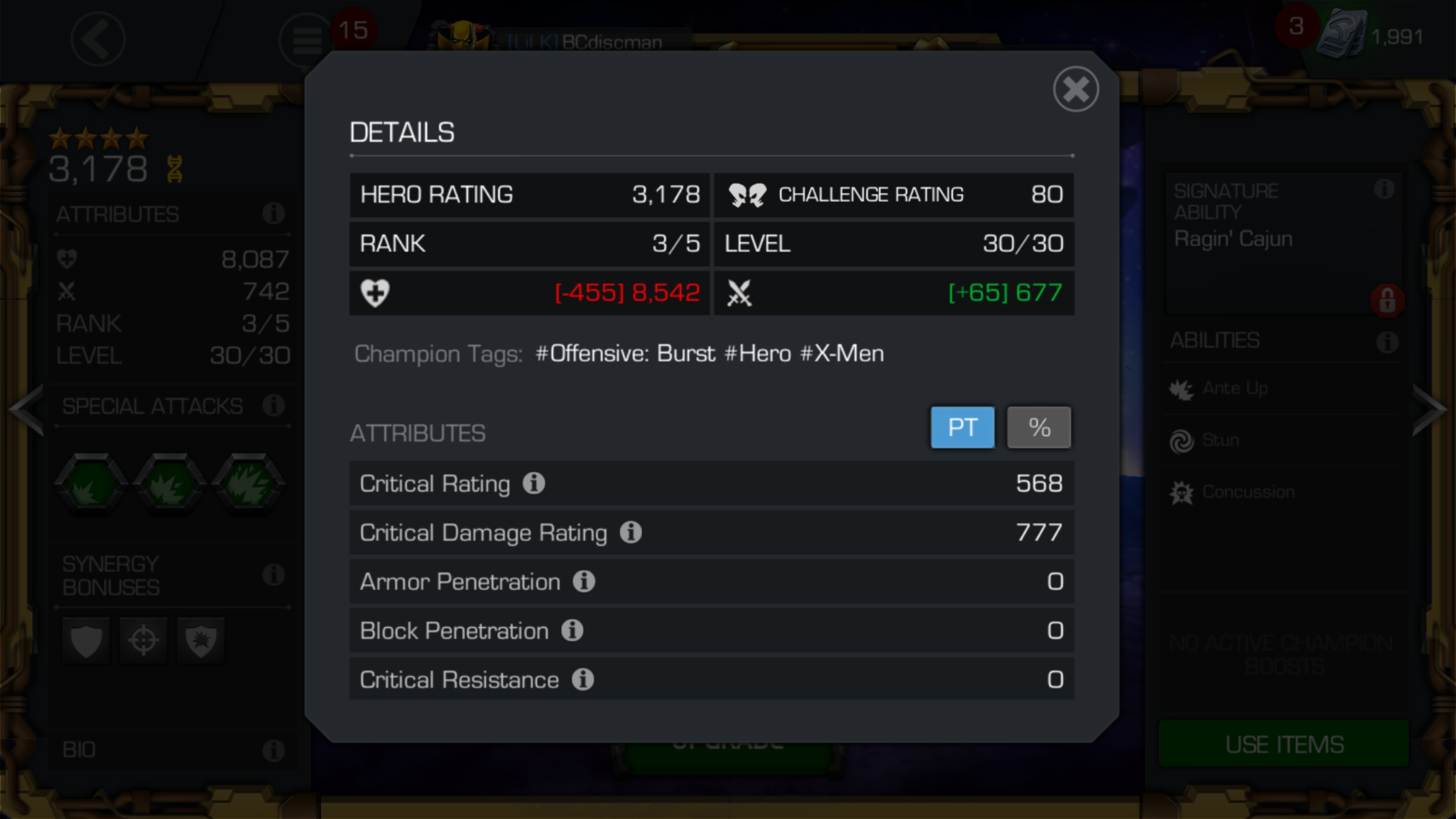 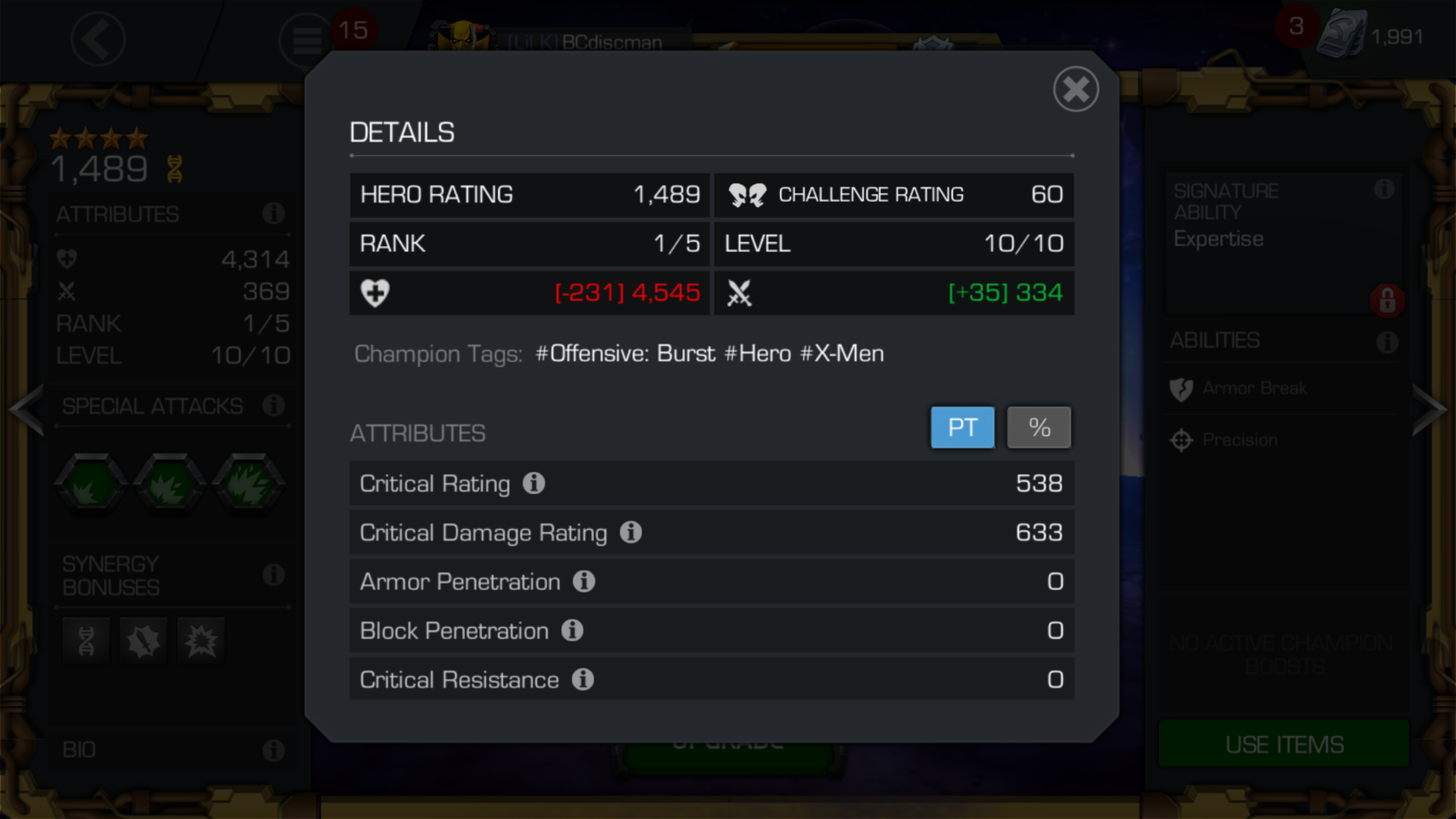