Magrailothos Posts: 3,228 ★★★★★
April 2018 edited April 2018 in Bugs and Known Issues
I don't know about everyone else, but I've been getting some interesting visual bugs since 17.0. I thought I'd share my current favourite, which is this fight scene with all the visual information stripped down, and the Special button replaced with a miniature sun, burning in the corner: 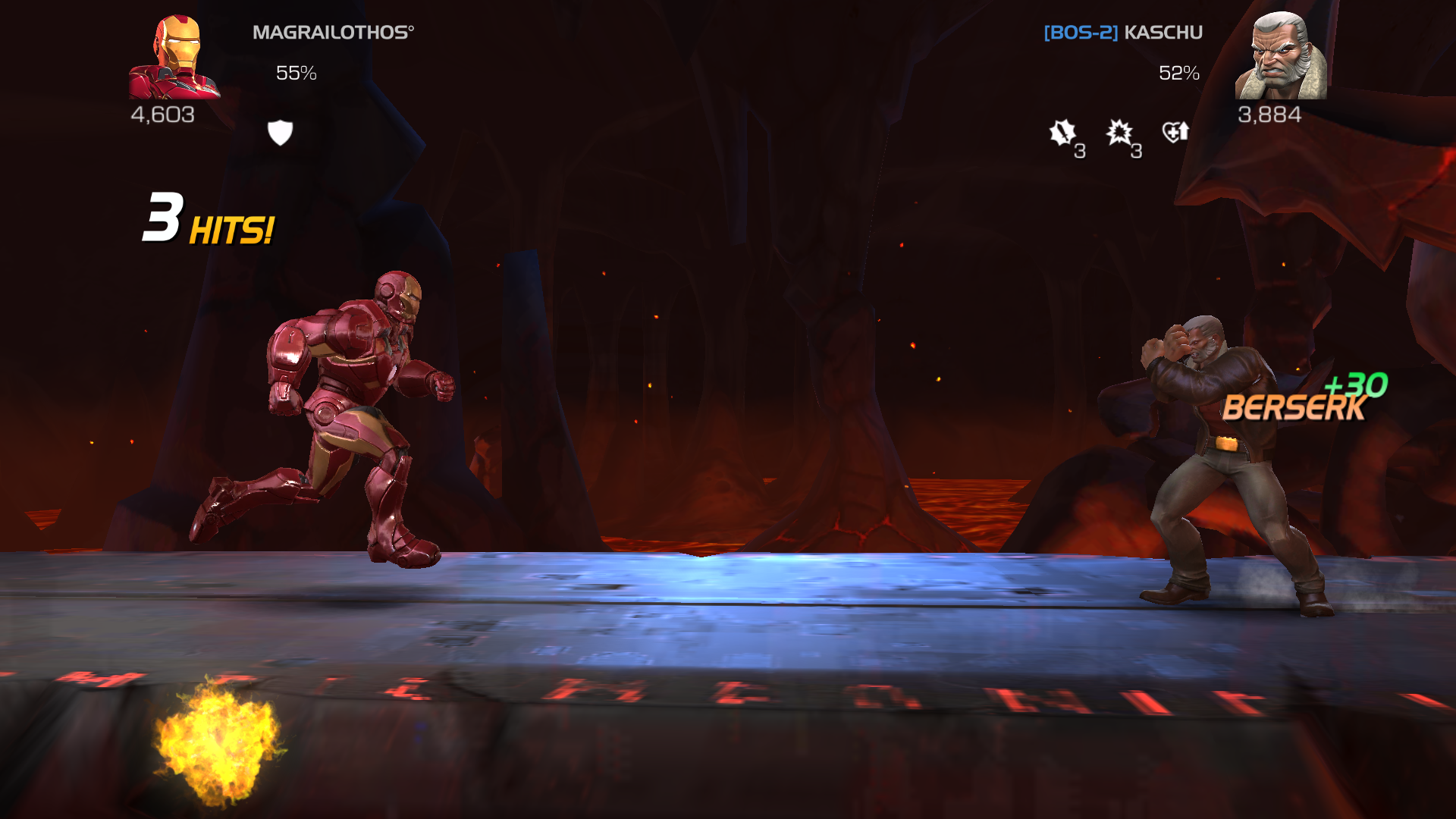 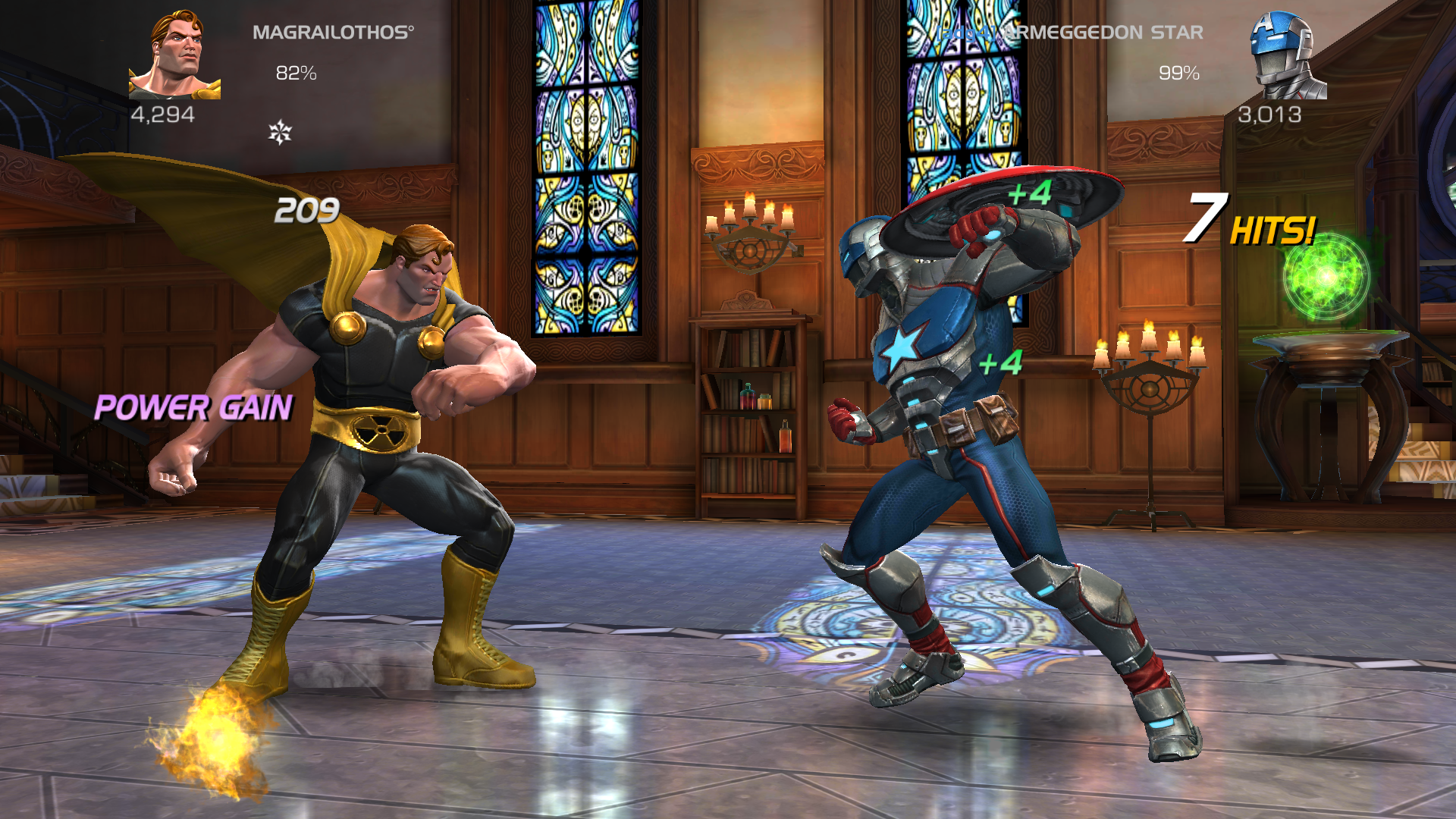 It makes it hard to tell when your opponent is near their next special threshold; but otherwise I rather like it! Definitely preferable to the widely-reported weirdness in the arena match-up screen: 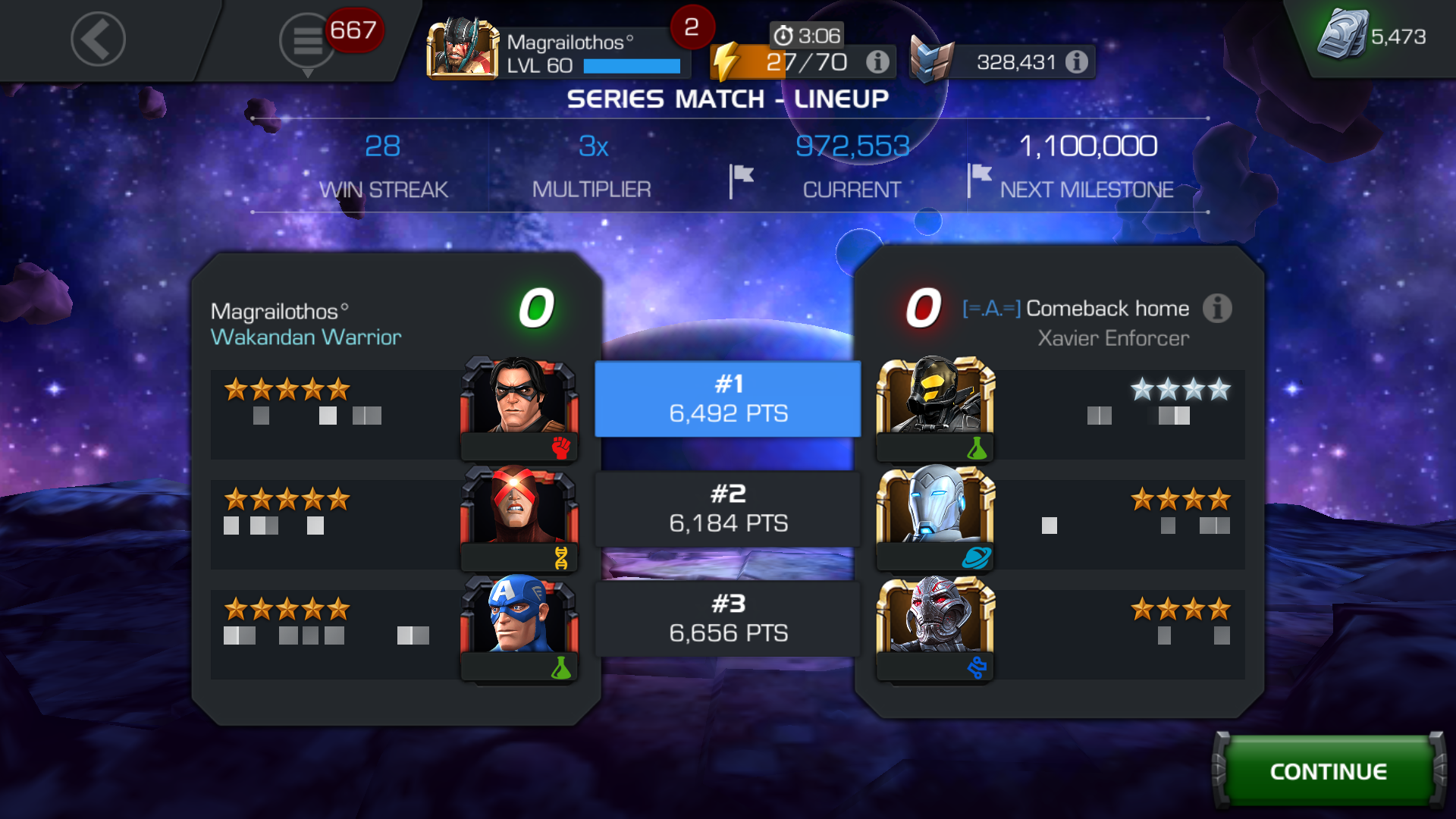 What fun visual bugs have you guys been enjoying?

I'm on Android 7.0, on a Moto G5-plus, for reference. These bugs usually happen in the arena; particularly if I've paused the game and either opened a different app or allowed the screen to snooze.
4