Asmodeyus Posts: 217
August 2018 edited August 2018 in Bugs and Known Issues
Not sure whats going on. Any attempt to open the game now results in samsung phone shutting down. have force stopped the app and continue to get the following message. Have now uninstalled game, was going to reinstall when the same message appears. A deleted app is still trying to run itself? This postponed a reinstall until i can get it to stop shutting down other apps and phone 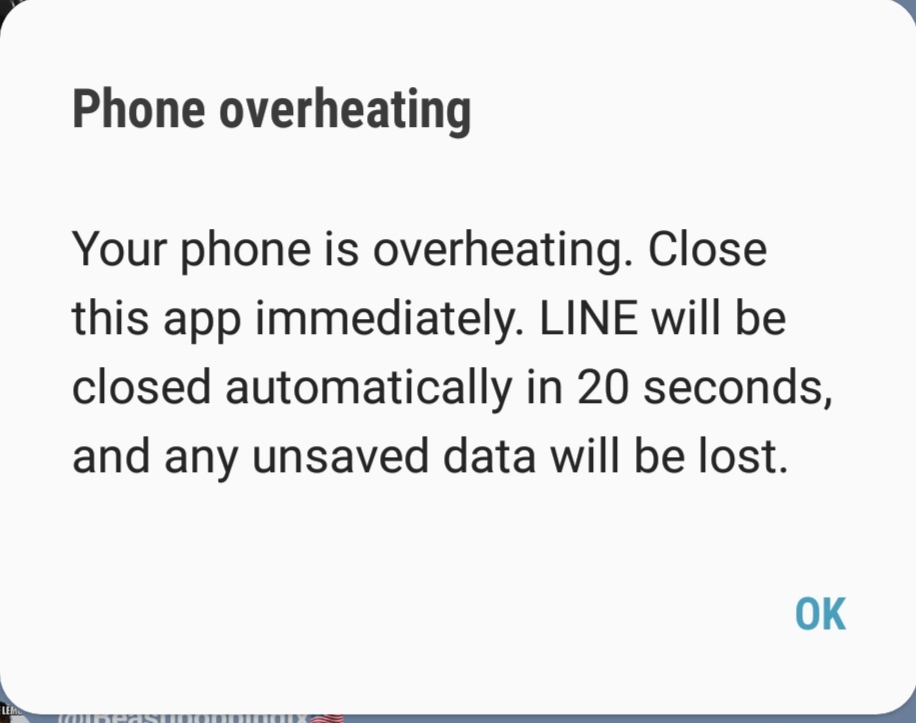