Whitewolf609 Posts: 7
September 2018 in General Discussion
Thor was nerfed, now we have this??? 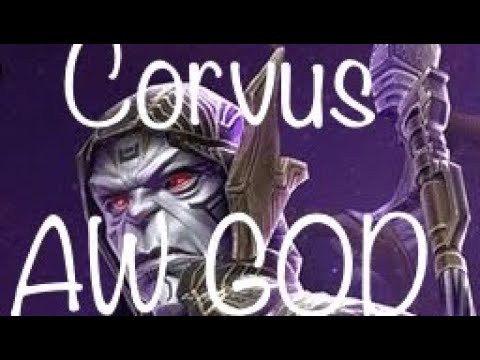